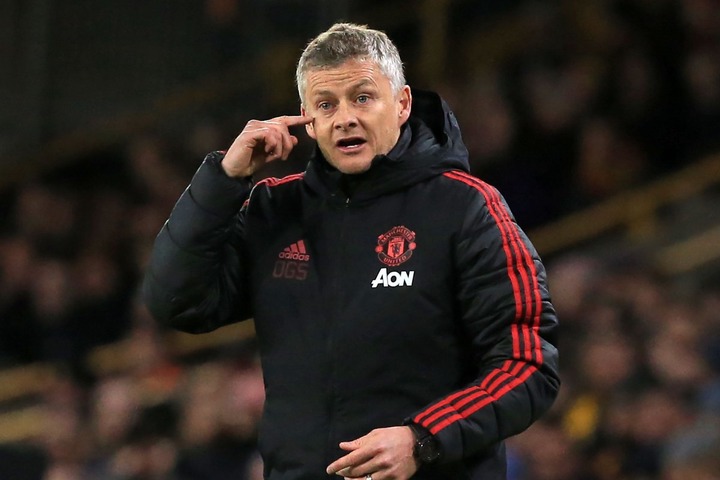 Manchester United had a dull goalless draw on Sunday evening at Elland Road Stadium why they played their old rivals Leeds United hoping they can reduce the gap with league leaders Manchester City and win the Premier League title.

The Devils have been amazing while playing away from home this season and have not lost a single away match the entire campaign so far. The record continued at Elland Road but they dropped two crucial points and Manchester City might need just two wins to clinch the title. 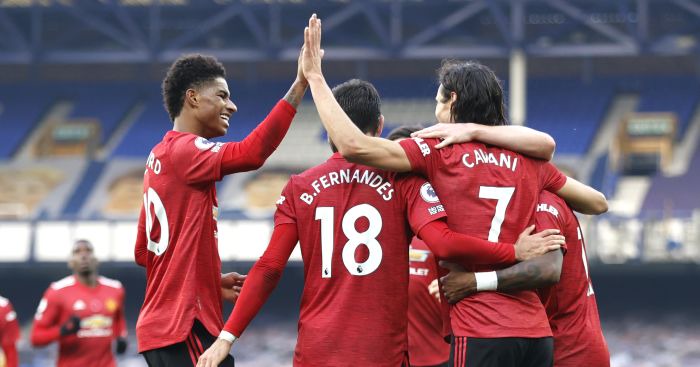 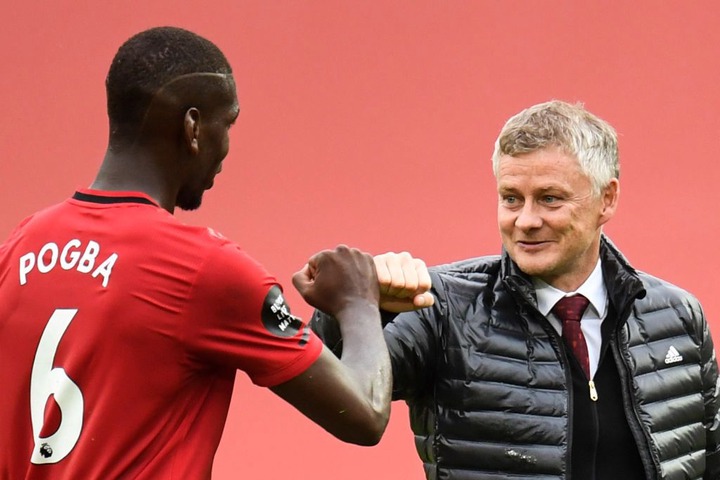 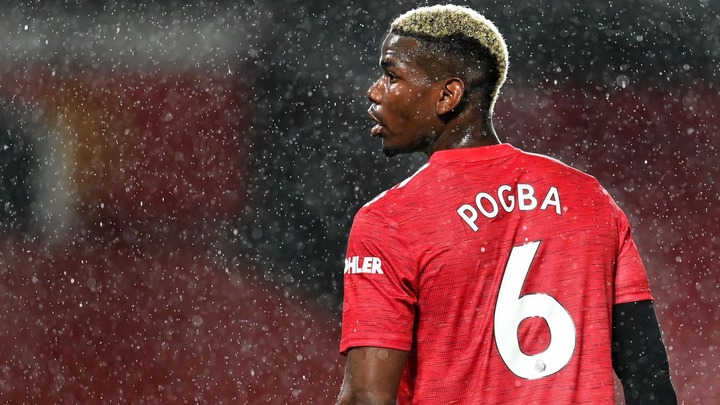 United squad has been one of finest in the league this campaign and most of their players have been producing world-class performances compared to other top players among Premier League top six sides. Bruno Fernandes, Marcus Rashford, Paul Pogba, Luke Shaw, Mason Greenwood and Edison Cavani have been the best payers for the side so far this season.

However, on Sunday Ole Gunnar benched French midfielder Paul Pogba and this might have cost United the two points. The Red Devils were not creative enough despite having Bruno but for Paul, he brings a different kind of spirit and making extraordinary passes and crosses which are even better compared to Manchester City star Kevin De Bruyne. 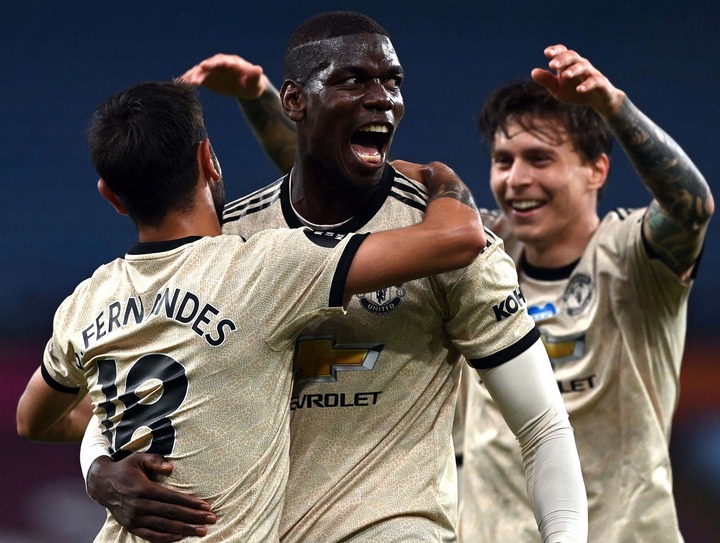 Solskjaer should not bench the world cup winner again as they seem to form a lethal attacking partnership with Fernandes which we have seen dominating big matches this season and winning games for United. The two stars have formed a midfielder maestro like that we used to see at Barcelona between Andres Iniesta and Xavi Hernandez which not only bring success at Camp Nou but also to Spain.