By Kimtex (self media writer) | 2 months ago

Arsenal hosted Manchester United at the Emirates Stadium in a match that they needed to secure a win to keep their top four chances alive. Having lost to Crystal Palace, Brighton and Southampton, they couldn't afford to keep dropping points. It had been a hard week for the Gunners given that they did not have enough time to prepare for the match. Arteta's men had earlier on faced the Champions league winners Chelsea in the past 3 days where they outsmarted the high flying blues. 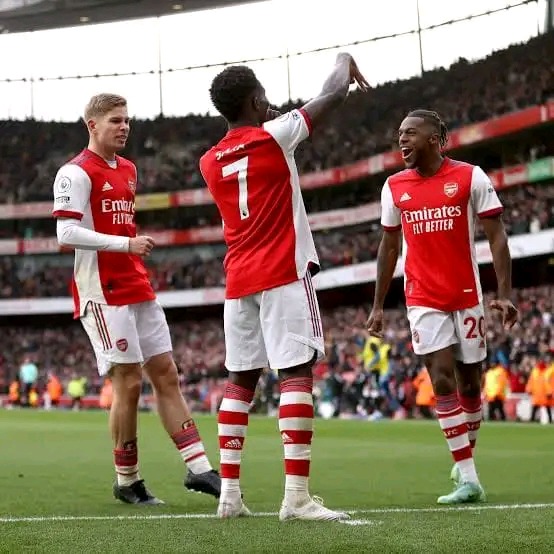 The young guns managed to thrash Chelsea 2 - 4 at Stamford Bridge, a match which gave confidence to them going into the next match. With the confidence gained from previous game, the Gunners faced Manchester United yesterday in an entertaining match. Arsenal took the lead just 3 minutes into the game. David Degea's save from Bukayo Saka found Nuno Tavares who could miss from a few yards. Saka then converted a penalty following VAR review. The lead barely lasted a minute as Sancho's cross was converted by Cristiano Ronaldo to reduce the lead. 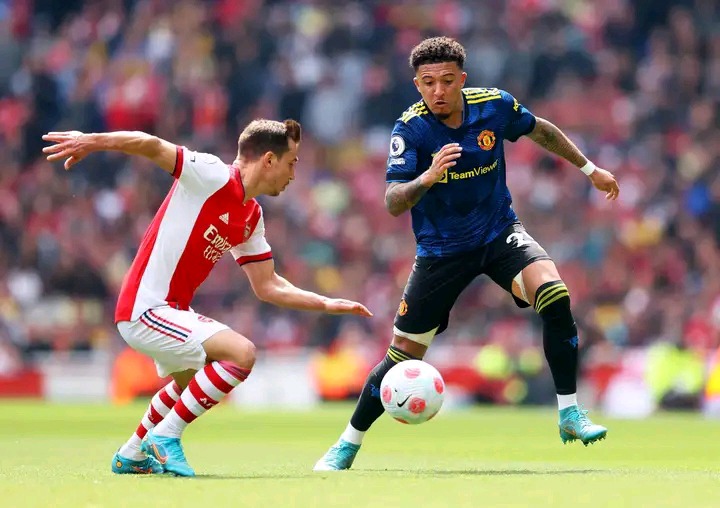 Ten minutes into the second half, the visitors were awarded a penalty which Bruno Fernandes hit the post. Arsenal were firm defensively until a moment when Granit Xhaka stepped to produce a long range shot which gave the Gunners a sigh of relief. Arteta's men were able to hold the lead and finally reclaimed a 3 - 1 win over their rivals. One player who was at his best was the unappreciated Granit Xhaka. 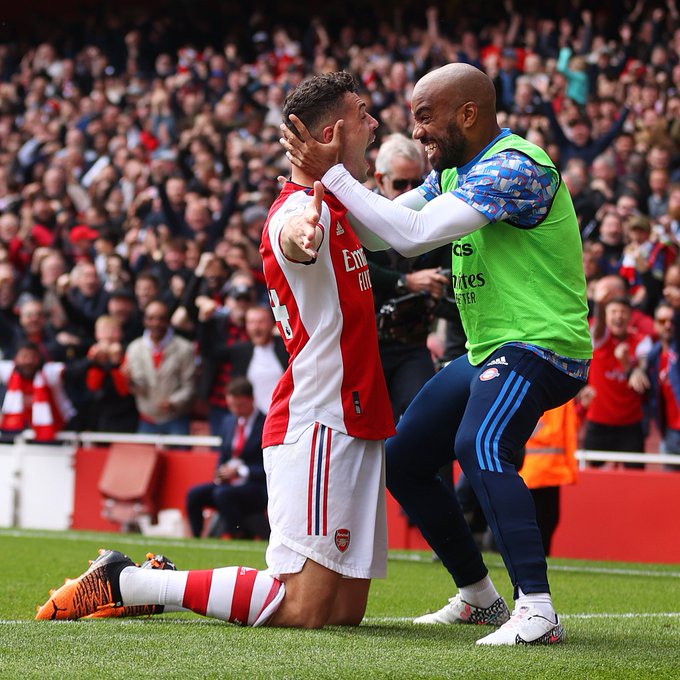 Granit Xhaka ran the show as he produced a perfomance that will stand for a decade. The midfielder had 81 touches, 66/69 passes completed, ten passes into the final third, 4 passes into opposition box, 3 ball recoveries, 3crosses, 2 interceptions, 1 clearance, 1 shot, 1 goal, 0 fouls and 0 times dribbled past. The next stop for Arsenal is a trip to Westham United on May 1. Arsenal fans will be hoping that the midfielder remains fit for the rest of the season and continue to step up in absence of injured Thomas Partey.

Content created and supplied by: Kimtex (via Opera News )