Aubameyang set to lose captaincy to star player thanks to Edu's £23m gamble.

Arsenal have had an influx of defensive signings this season after Ben White, Takehiro Tomiyasu and Nuno Tavares all joined the club in the summer. However, all eyes have been focused on White who joined at a club record £50m for a defender. His signing however has seen one of Arsenal's best-performing centre backs put on the radar. 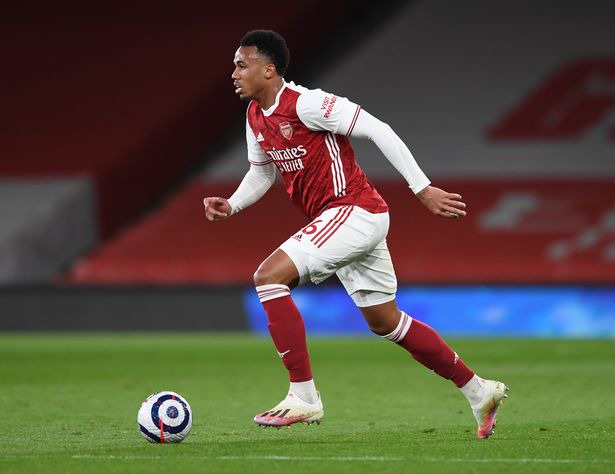 Many Arsenal faithful in the recent times have been agitating on how the partnership of Gabriel Magalhaes and Ben White can be. Gabriel is a player that is not much talked about by supporters or even Premier league fans despite being a defender that has the potential to be one of the best. The 23-year-old was a fan favourite towards the start of last season. However illness on the contracted Covid-19 robbed him of his formidable solidity.

However, he did enough in the early months to show the promise he is equipped with and the leadership abilities he also possess. 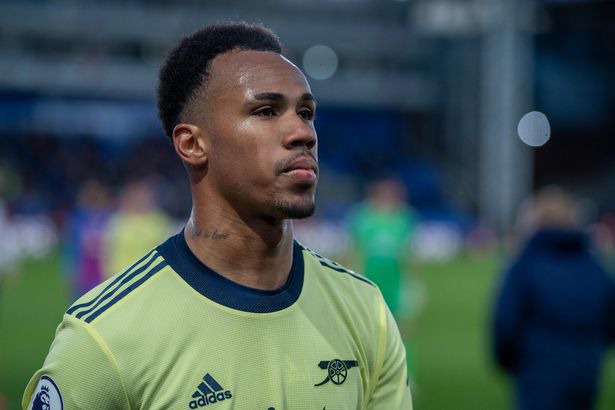 He is so influential in the dressing room and talkative like David Luiz. This are the real qualities of a future Arsenal captain. His presence in the squad is very crucial. In the opening three matches Arsenal tasted thewaters,with Gabriel nursing an injury,and it was not good. His return however has marked 2 successive wins and clean-sheet against Norwich and Burnley for Arsenal with him and Ben White at the middle of a park. Mikel Arteta is working to ensure that the gunners squad is balanced. According to Athletics he hinted that he is in talks with former Gunner, Jack Wilshere to see how things go. 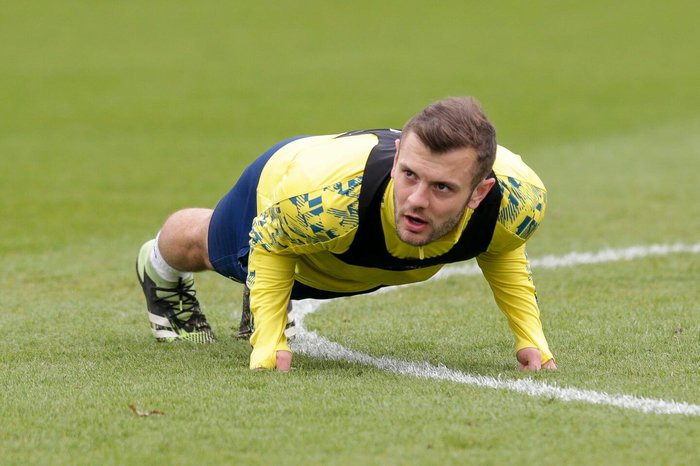 Gabriel still has parts of his game to improve on such as consistency. He might be the next Patrice Viera. Have anything to tell us?Let me know what you think. Follow me @ WexhMichael Dope.

Opinion: What Kenyans Should Expect From President Uhuru's Speech During Mashujaa Day

Who is The Best Word-Class Player Between Salah and Mbappe?