By Emkei~productions (self media writer) | 21 days ago 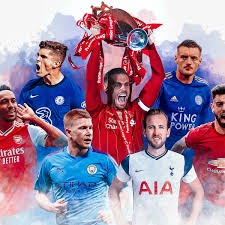 Premier League is becoming competitive game after game. Big teams are trying to counter the pressure by doing all they can to win matches.

Today, Manchester United played for a draw at Old Trafford with Everton. A win for Manchester United could be so crucial to keep their hopes of leading the premier league table alive. Martial placed Manchester United on the lead at 43rd minute. They held the victory until the 65th minute, when Townsend of Everton equalized. The match did not produce any other goal, thus leaving Manchester United disadvantaged.

Chelsea on the other hand played a very challenging match between them and Southampton. Southampton were so resilient, which made it difficult for Chelsea to easily score against them. It took Chelsea nine minutes to score through Chalobah. However, the game became quite difficult when VAR denied them two goals scored by Timo Werner and Romelu Lukaku for fouling the opponent's player and an offside respectively in the first half of the match. 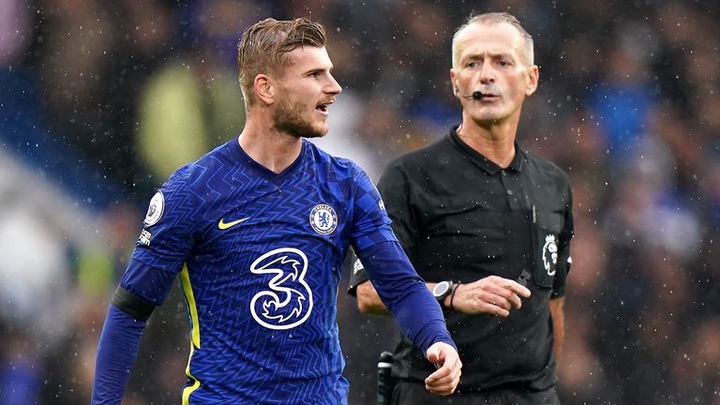 Sixteen minutes into the second half, Southampton won a penalty that they easily converted into a goal through J Ward Prowse, thus levelling the match. This provoked Chelsea to play more intensely. However, the same player was red-carded for offensive foul against Jorghinho in 77th minute. The pressure intensified for Southampton. Werner found himself on the score sheet in the 84th minute, making it 2 1 for the blues. Five minutes later, Chilwell scored a third goal for the blues.

The win leaves blues on top of Premier League table, with sixteen points after playing seven games. Liverpool, Manchester United and Everton follow with fourteen points each. Manchester City is fifth placed with 13 points. However, Manchester City and Liverpool have a game at hand. The two will play against each other on Sunday. If one of the two wins, Chelsea will most likely be dragged into position two. Therefore, the blues are praying for a draw in tomorrow's match.

Liverpool and Manchester City will face each Other on Sunday. It will be a very Thrilling Match [Photo/Courtesy]

Amounts Of Money Gor Mahia Will Charge It's Fans For VIP And Terraces Tickets In Sundays CAF Match.