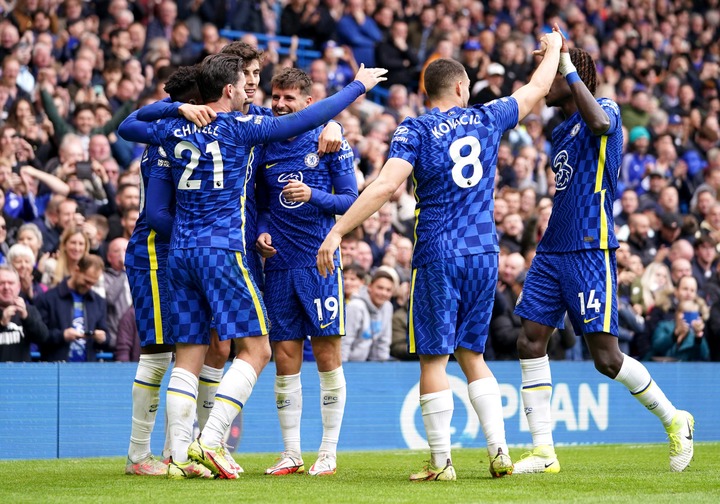 Chelsea has been one of the most exciting teams in the Premier League this season having stayed at the top of the table for weeks. The west London side has been the team that has conceded the least goals in the league more than the other top sides.

Thomas Tuchel has an exceptional squad who can compete for the league title like Jurgen Klopp and Pep Guardiola. This incredible squad can dominate the Premier League this season if they maintain their form and concede fewer goals. 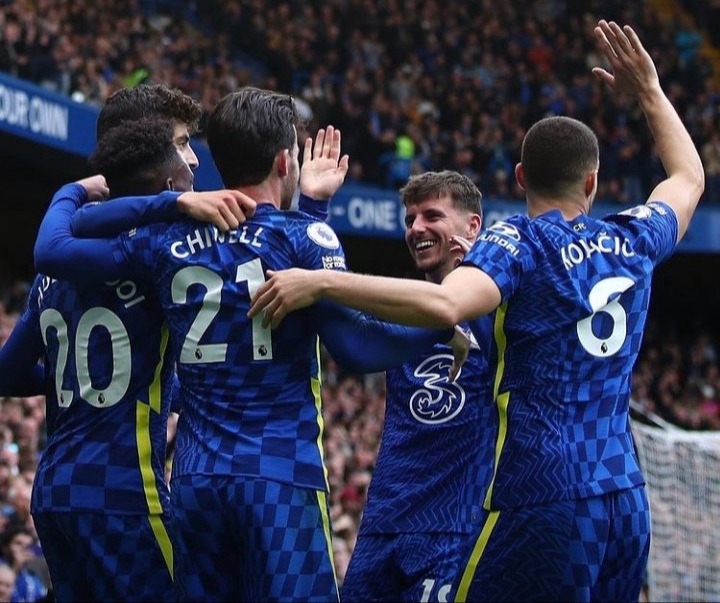 They have amazing talents like Mason Mount, Callum Hudson-Odoi, Kai Havertz, Christian Pulisic, and Reece James. All these stars are likely to be some of the finest players in the Premier League and win numerous trophies in the future. They are all exceptionally talented and they proved by winning the Champions League that they can make incredible achievements.

Tuchel is doing an amazing job at Stamford Bridge this season and he has been among the best managers like Pep and Klopp. However, in the league, Mason Mount has been unbelievable for Chelsea especially in league games where he has scored five goals after making 12 appearances for the team. Mount is one of the best English players of the current generation and he has started to get compared to great playmakers like Kevin de Bruyne, Bruno Fernandes, and Bernardo Silva.