The 2021/2022 premier league season ended on Sunday 22, May 2022 with Manchester city crowned champions after completing a very competitive season.

City were closely followed by Liverpool who were in the second place with only one point less. The just ended season has been so tough and competitive thanks to the better performance of each EPL team.

The ended season had several players who had been signed to the English premier league, some of the players managed to show their quality while others were unlucky.

One of the best signee of the just ended season is the Colombian star Luiz Diaz who was signed by Liverpool mid season, Luiz Diaz played only 13 premier league games but he gave a better performance for Liverpool.

Luiz scored only 4 goals and three assists but his impact goes well beyond the numbers. The other great signee of the just ended season is Cristiano Ronaldo, the Portuguese scored 18 league goals for united making him by far club's highest scorer and the third-highest scorer in the league of the season 2021/2022.

Lastly another signee who has done well in the just ended season is Dejan Kulusevski. Dejan Kulusevski had joined Tottenham in January from Juventus but played a key role in helping Spurs secure a top four finish. Dejan scored 5 goals and provided 8 assists for Tottenham in the 18 games he played for them. 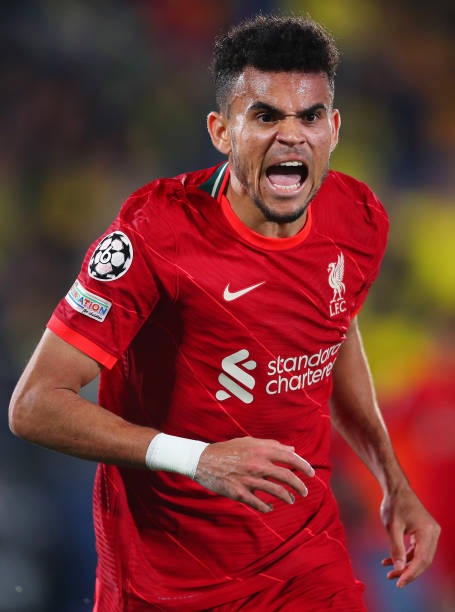