By Soccer_exposé (self media writer) | 11 days ago

Here are some of the latest under-the-radar stories worth your time coming from Arsenal. 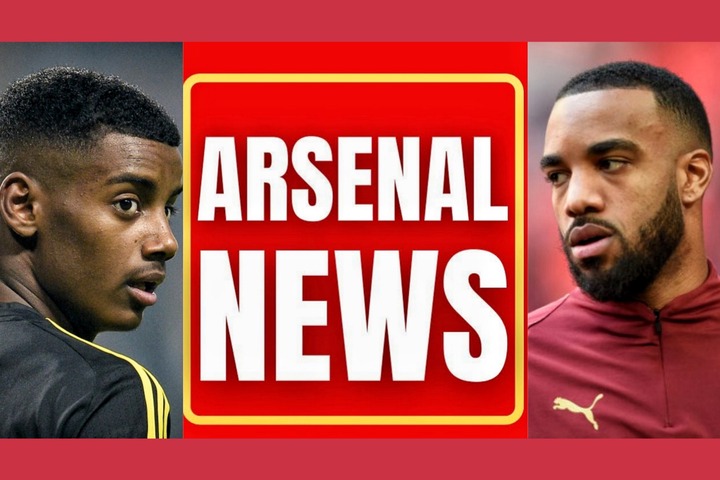 Inter Milan has a reputation for acquiring undervalued Premier League players, polishing them, and giving them a chance to shine in the European football scene. Consider Romelu Lukaku and Mateo Damian, who were considered flops in the Premier League at the time of their departure, only to move to Inter Milan and reclaim their world-class status. For this reason, Inter Milan are reportedly considering a similar transfer to Lukaku with Arsenal's Alexander Lacazette. Lacazette has fallen down the pecking order so far this season, and given that Arsenal are not interested in renewing his current contract, which expires at the end of the season, if Inter Milan make a reasonable bid as early as January, Lacazette could be their player without a doubt. 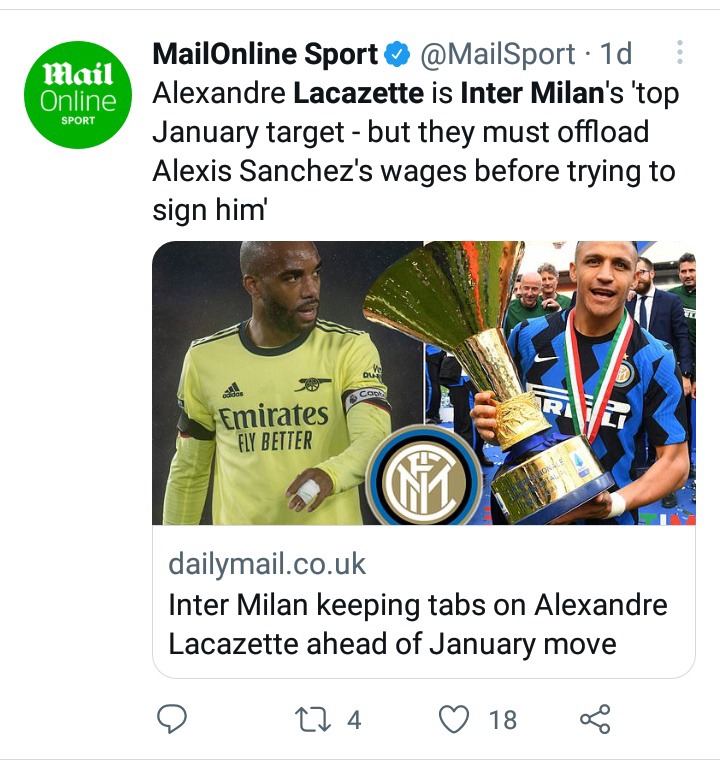 Alexander Isak has been linked to Arsenal for quite some time. His rise in the Swedish national team, with many claiming he is Ibrahimovic's heir, has fueled Arsenal fans' desire for Edu and Arteta to sign Isak from Real Sociedad. Below are some of the transfer requests from Arsenal fans on Twitter for Arteta to make Isak Arsenal's front man after he scored a magnificent goal for Sweden in their world cup qualifier match against Kosovo, which Sweden won 3-0. Arteta will undoubtedly face a dilemma in his midfield selection in January. The reason for this is that Mohammed Elneny and Thomas Partey will almost certainly be called upon to represent Egypt and Ghana, respectively, in the 2022 AFCON competition, which is set to take place in January. With Partey and Elneny out, Arterta may be forced to choose between deploying Albert Lokonga Sambi, Maitland Niles, or Xhaka, who may be returning from a long-term injury, as his defensive midfielders. 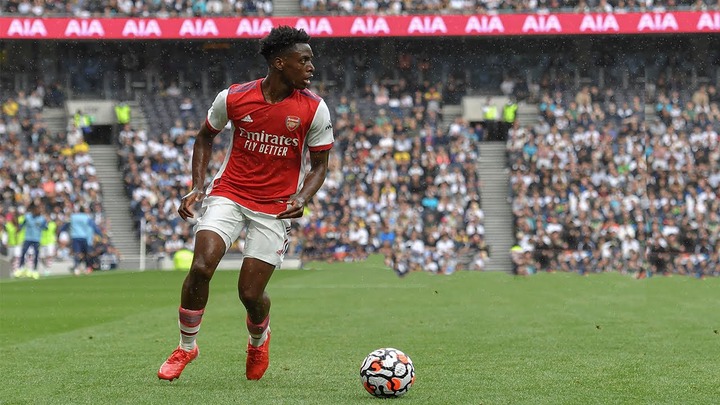 Looking ahead after the international break, Arteta must trust Lokonga to get him through the difficult period in January; otherwise, he may be forced to offer Wilshere a contract or sign another midfielder as soon as the transfer window opens in January.