Paul Pogba is the on good form this season.So far he has provided 7 assists in four Premier League appearance.As he continues with this form he might become the best and break the records of both of them.In the first Premier League match against Leeds United he provided four assists setting a new record of the season. 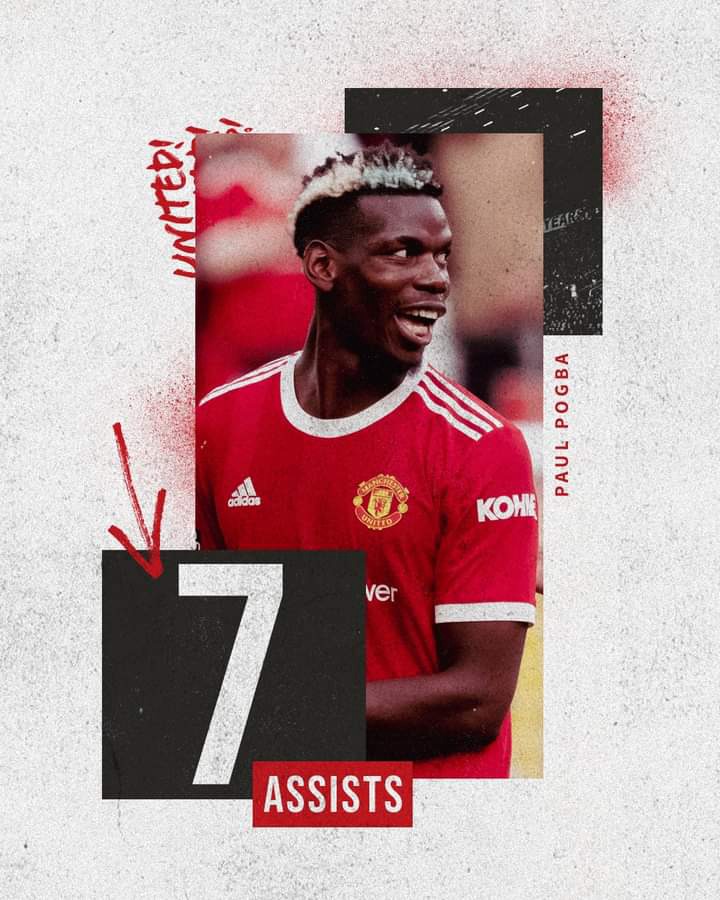 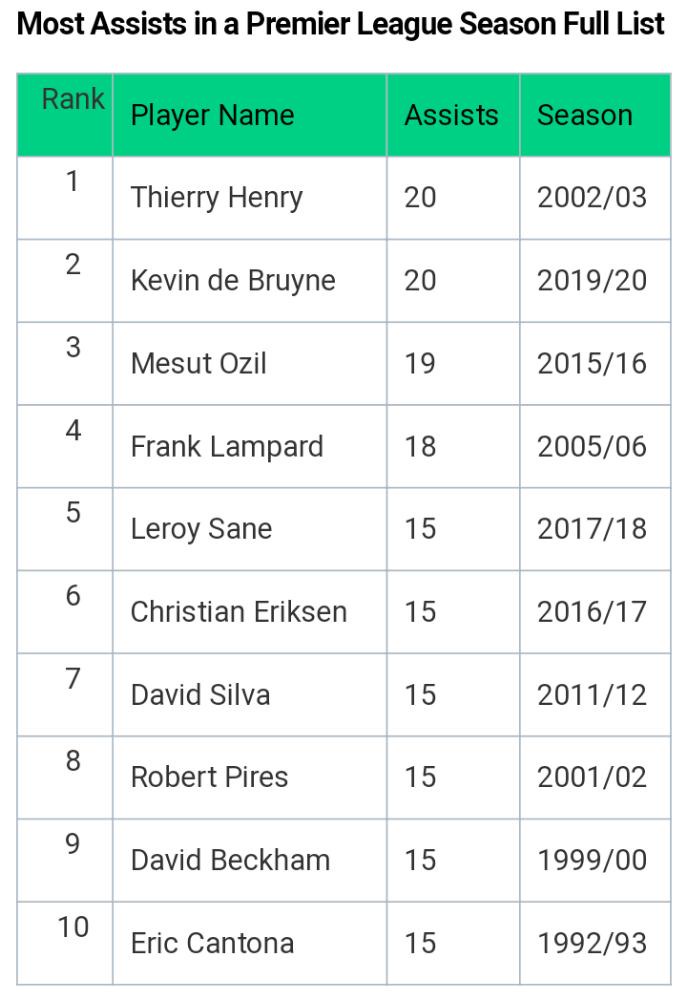