WWE Superstars And The EPL Teams They Support (Photos)

By YourMuse (self meida writer) | 8 days

Football is a sport that is loved globally. English premier league is one of the most loved football leagues in the world. Reason being that it is competitive and sometimes it is hard to predict which team will carry the season. 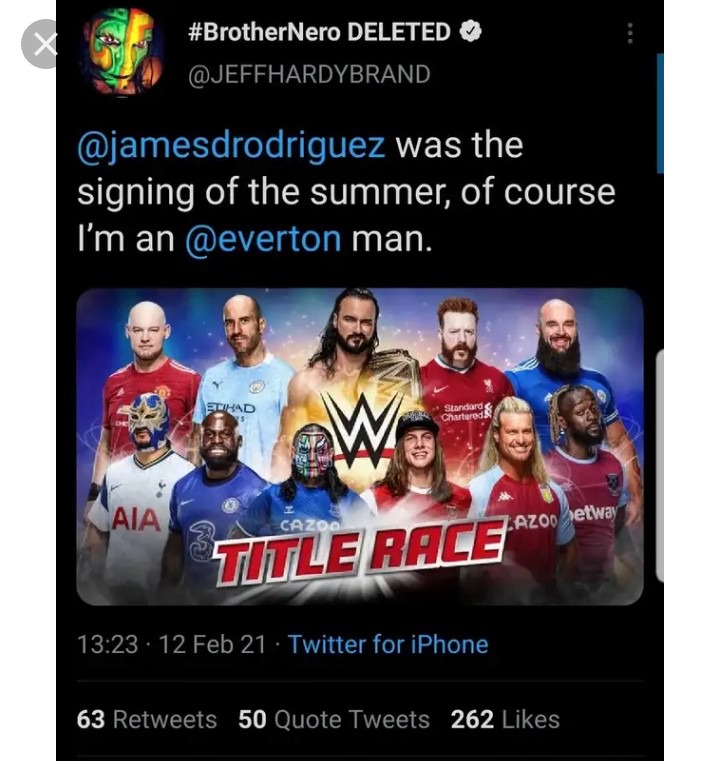 Above: Jeff Hardy showing support to Everton on Twitter when they signed James Rodriguez

You all remember when Leicester beat huge clubs like Manchester City, Chelsea, Manchester United, and others to clinch the 2015-2016 premier league title? That's how unpredictable the premier league can be. Because soccer has fans from all over the world, some WWE superstars have shown support of their favorite teams. Take a look at a number of them and you may find a superstar that you support the same club with:

Triple H has made it known severally that he is a proud West Ham United Fan. Below are pictures of the renowned wrestler with West Ham jersey: 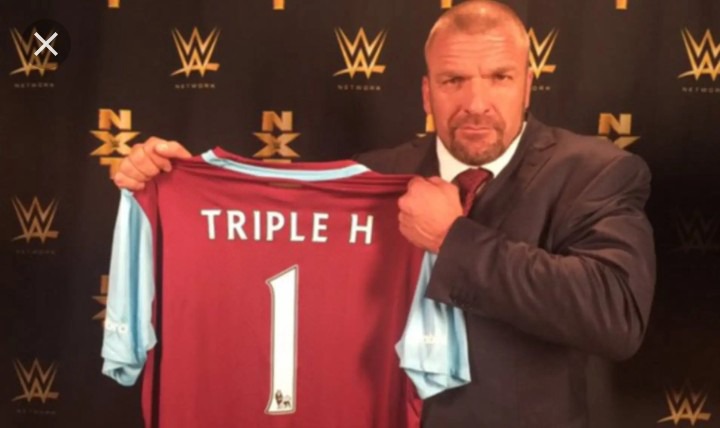 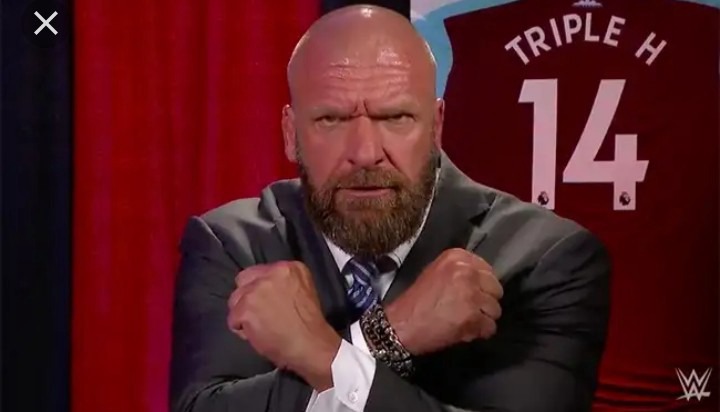 Rey made headlines back in 2018 when he paid a visit to the Manchester United's squad at their UCLA training base. He took several photos with the players and their then coach Jose Mourinho. Below are some of the photos: 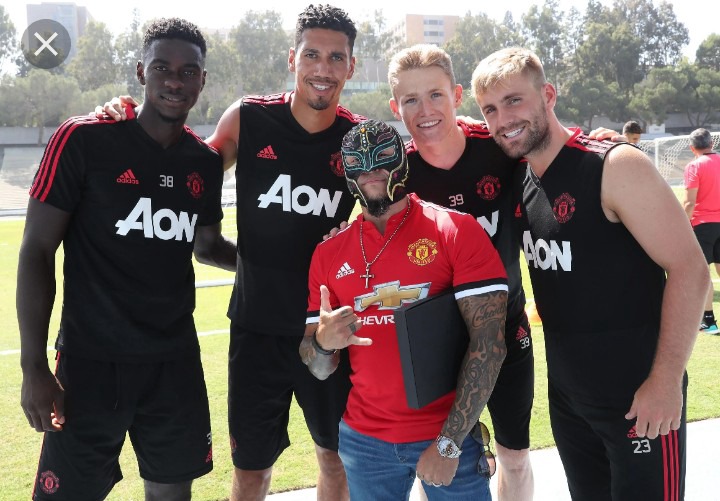 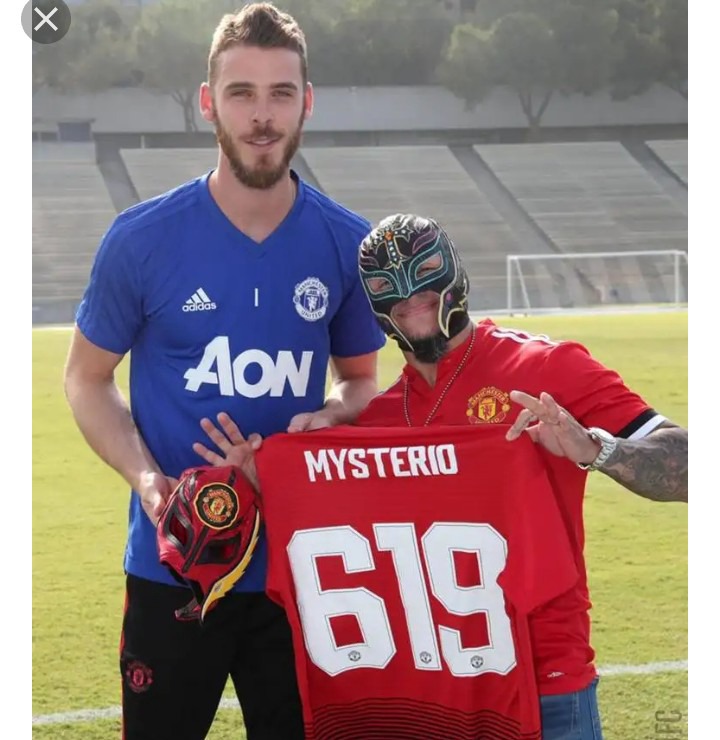 The WWE Raw Champion who goes by full name Rebecca Quin is a proud Manchester City fan. Take a look at her wearing the blue jersey: 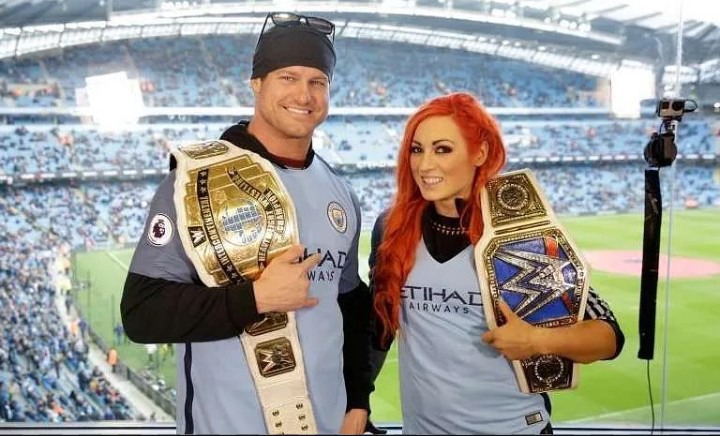 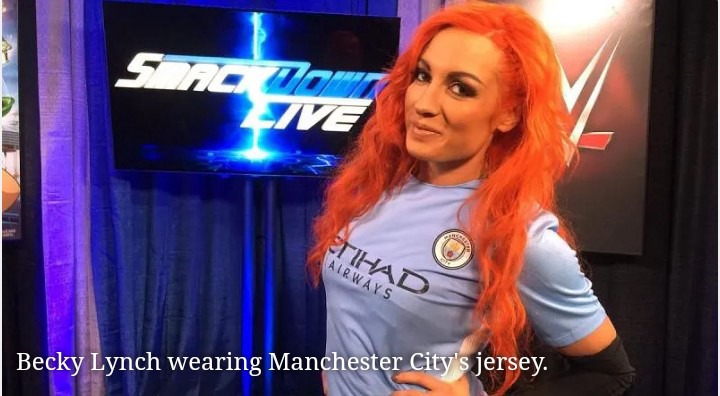 John Cena has not only made a name for himself as a prolific wrestler, but as an actor too. Apparently, his fans believe that he is a Tottenham Hotspur supporter after this photo of him was taken: 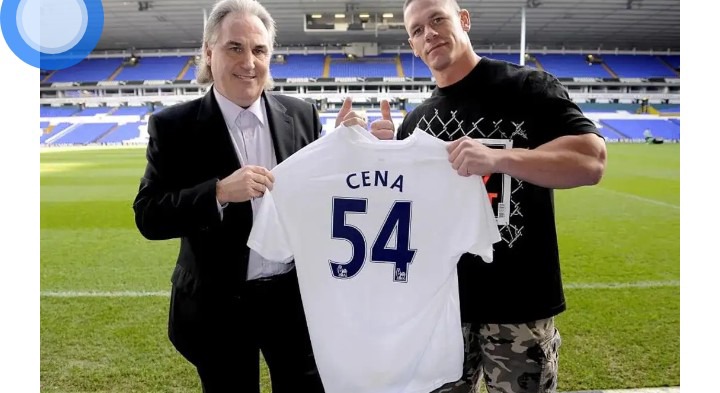 Sheamus even appeared with the Liverpool full kit on the ring, showing how serious his support for the club is. Take a look at his pictures: 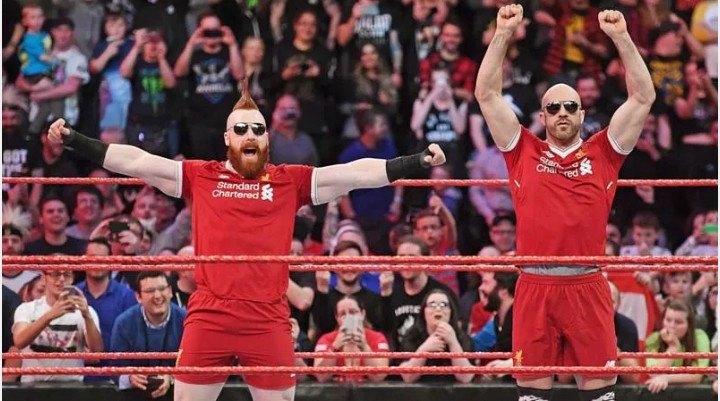 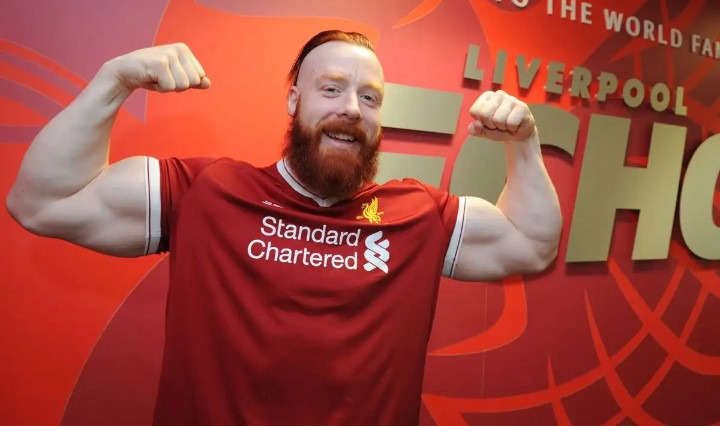 Dave was photographed with the West Ham United jersey, proof that he is a supporter. 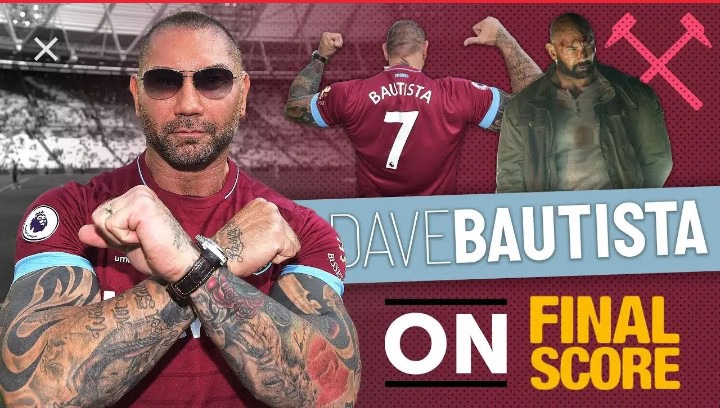