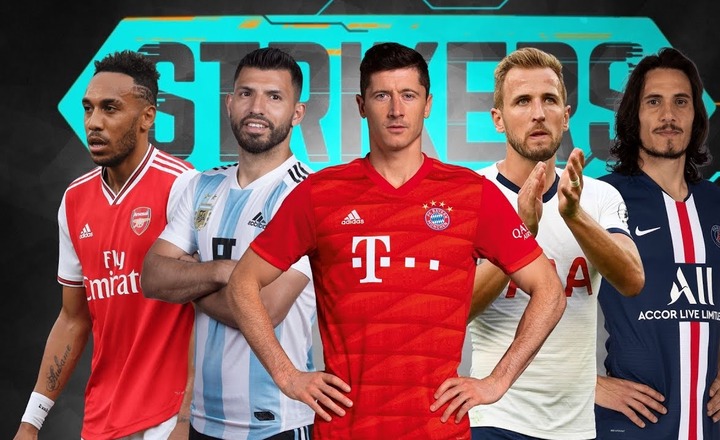 European football has always been exciting to watch every season as we always see new records created and others being broken. Most of the best players in football also play there which improves the quality of football being played there. 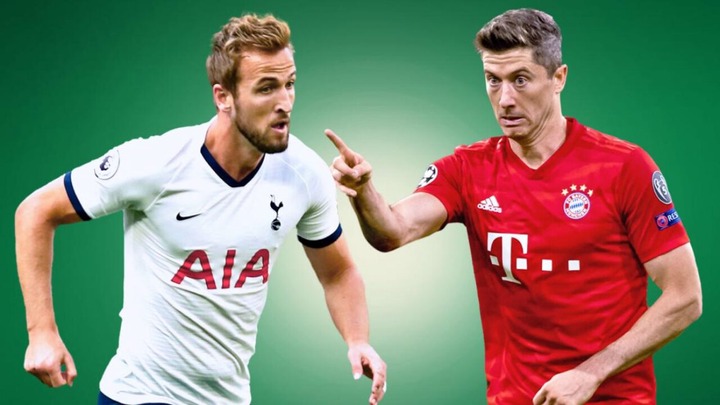 These stars are the most consistent players who perform week in week out for their teams. However, among these players, Polish striker Robert Lewandowski has scored 23 goals in the last 23 gamed he has played in all competitions.

Lewandowski who plays for Bayern Munich gas always been a reliable striker for his club and country Poland scoring in the most games he plays in. He was their top scorer in Euros despite not making it far in the competition.

He has also started well this season scoring two goals in the Bundesliga and he had also scored another two goals in Super Cup against Borussia Dortmund to help his side win the cup. He has proved why he is the best striker of the current generation beating the likes of Karim Benzema, Luis Suarez, Sergio Aguero and Edinson Cavani having scored over 500 career goals. 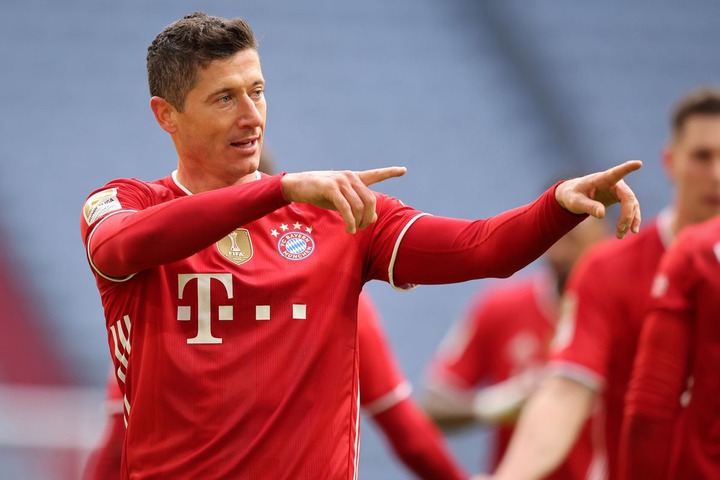 Lewandowski is a striker every team wants to have as he can make the difference in any match especially when his team is struggling. He recently said he wants. new challenge and in the next few seasons he might not be in the Bundesliga which will be remarkable to watch him in another European league either Premier League or La Liga.