By Rutooo (self media writer) | 8 months ago 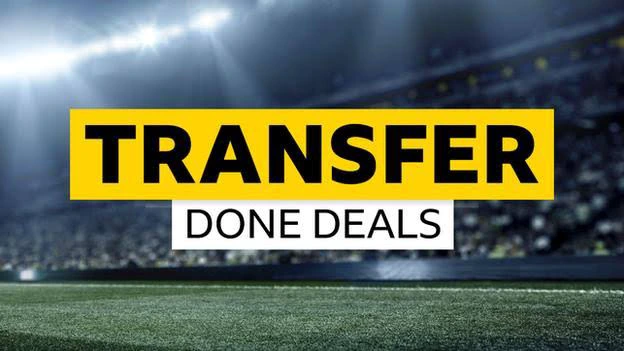 A good number of transfer deals were completed yesterday by various clubs across Europe.

In this article, we're going to have a look at six transfer deals, which were officially completed yesterday.

The English Premier League club, Everton emerged the latest club to have officially completed a new signing in the January transfer window.

The club officially announced the signing of a left back, Vitaliy Mykolenko from Dynamo Kiev for £17 million, on a 4.5 year contract. 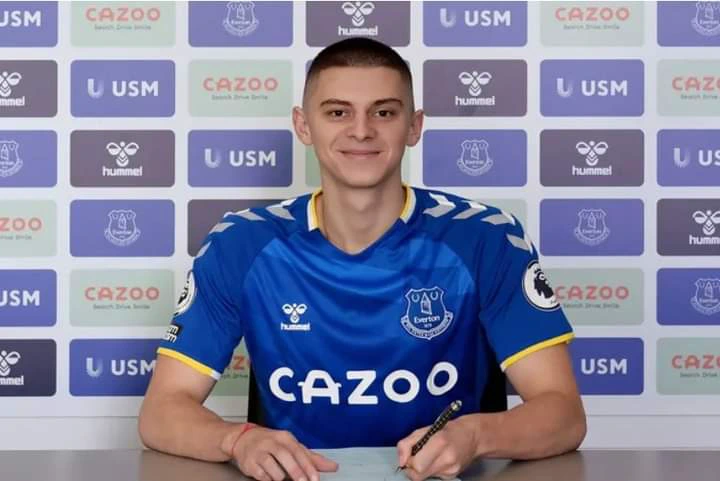 The deal was made official by the club through their official website.

It was confirmed that, Vanderson, a full-back from Gremio in Brazil, has joined AS Monaco for a fee of €11 million.

Goalkeeper Dejan Stojanovic from Middlesbrough has signed for Ingolstadt on loan, until the end of the season. 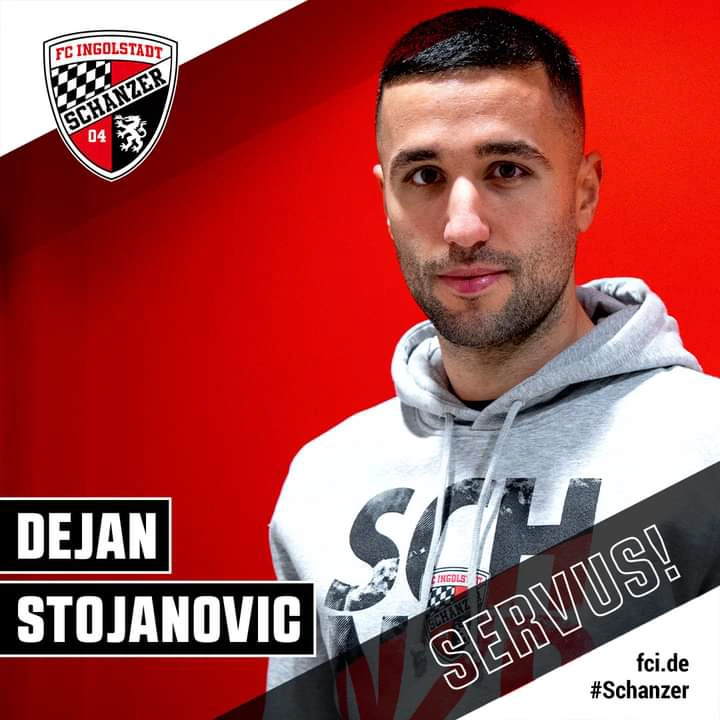 Club Union Berlin has signed Freiburg midfielder by the name, Dominique Heintz for an undisclosed fee. Dear reader, what other completed transfer deals do you know? Drop them in the comments section below, share this article and like.

12 Matches To Bank A Stake On