By PerestheSuperAnalyst (self media writer) | 2 months ago

Mauricio Pochettino took charge of his first PSG game at this very venue back in January as they were held to a 1-1 draw and after being linked with a move away from the club, the Argentine boss will look to refocus his players after their 2-1 defeat in the Champions League to Manchester City on Wednesday.

They haven’t lost at this ground since 2008 so it should be a welcome fixture for PSG who hold an 11-point lead at the top of the table.

Defeat to City was their first since October 3rd and away from home in Ligue 1 they have won five of their seven fixtures.

St Etienne were winless after 12 league games and their fate looked sealed but back-to-back wins has lifted the home side off bottom spot and up to 19th.

Wins over Clermont Foot and fellow strugglers Troyes has given St Etienne new life as they look to climb out of danger with another positive result here. 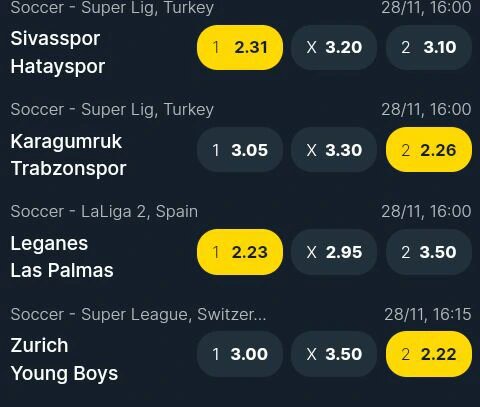