By MwemaUpdates (self media writer) | 4 months ago 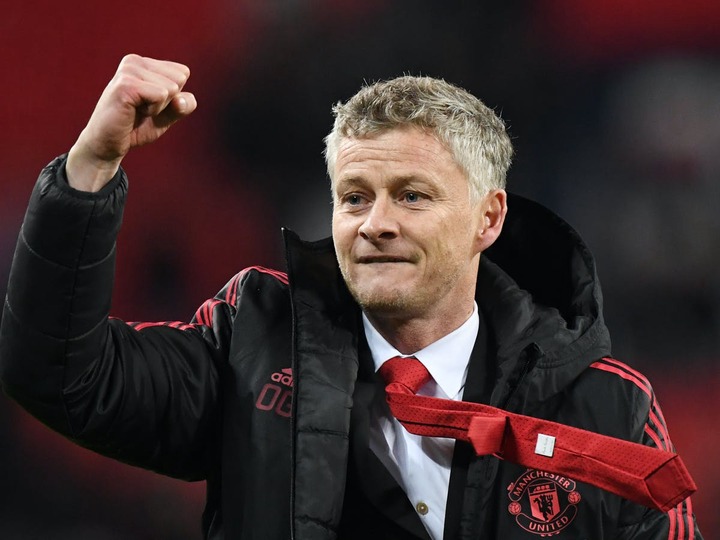 The 48 year-old has not yet guided the the Red devils to a single silverware since he took over in 2018/2019 season replacing Jose Mourinho. Despite long period without title during his stay at Old Trafford, the swedish coach is likely to guide United to a silverware this season following summer signing of Jadon Sancho from Borussia Dortmund, Rafael Verane from Real Madrid and Portugal all time goal-scorer Cristiano Ronaldo shock return to the club. 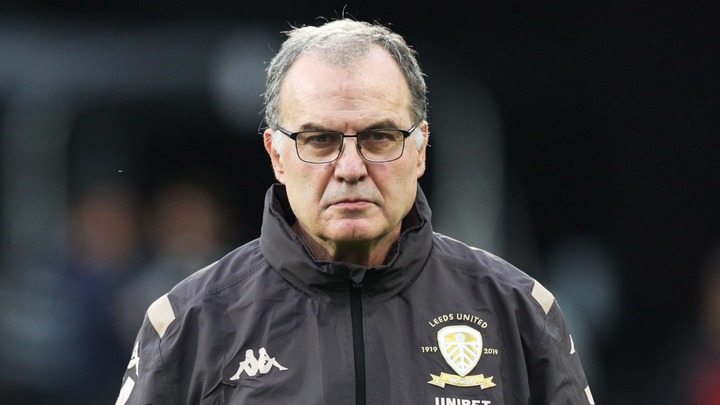 Bielsa, 66 years, guided Leeds United back to top-flight premier league football in 2019/2020 season after a long spell of 16 years. In the following season- 2020/2021 the Argentine coach led Leeds united to secure place in 2021/2022 season. Bielsa is highly recognized due to his superb performance in the club. 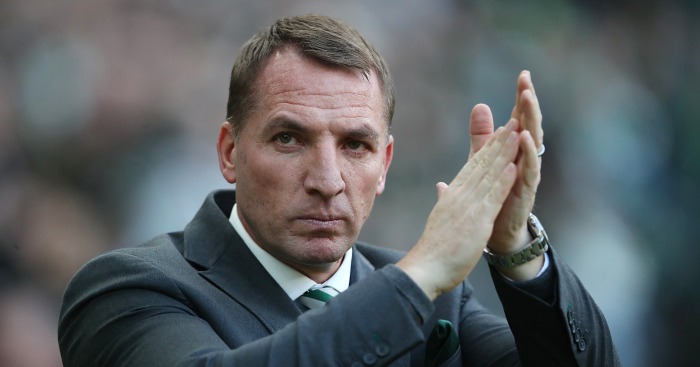 The Nothern-irish coach has been having spectacular stay at Kingpower stadium following outstanding performance of the club in the last couple of years. The 48 year old guided Leicester to FA title glory last season and Community shield after they beat the premier league champions Man City 1-0 in the latter. 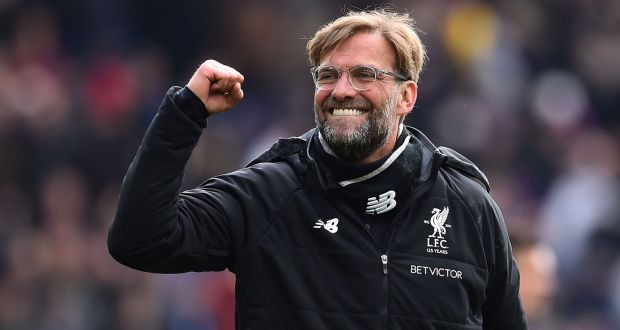 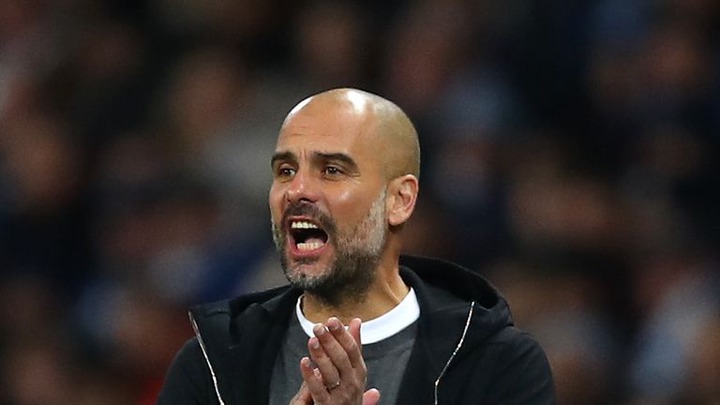 Guardiola is regarded one of the best football managers in the world due to his massive achievement in his managerial career. The Spanish coach since he joined the Cityzens in 2016 has guided them to three premier league titles ( 2017/2018, 2018/2019, 2020/2021), four consecutive EFL cup titles since 2017/2018 season and one FA cup in 2018/2019 season. Despite winning titles in English top-flight football Guardiola has not met Man city's long waiting goal of UEFA champions league glory even though he led his side to the first final in the competition last season.

Content created and supplied by: MwemaUpdates (via Opera News )