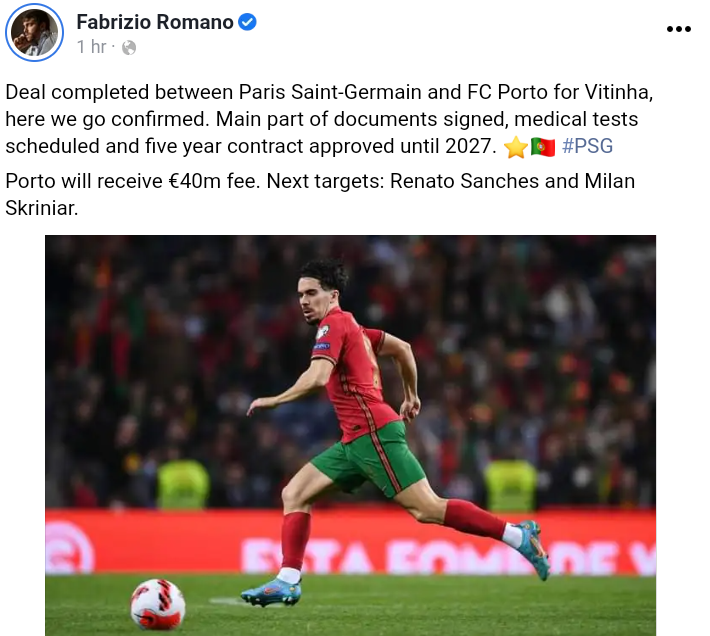 It is not another beautiful day with several transfer updates across the universe with the new season ticking.However below are the latest transfer news.The deal between the France Ligue one defending champions Paris Saint Germain ie PSG and FC Porto for Vitinha has been confirmed with the main part of the deal being signed with medical tests scheduled.Moreover a five year contract have been approved hence Porto will receive €40m fee. 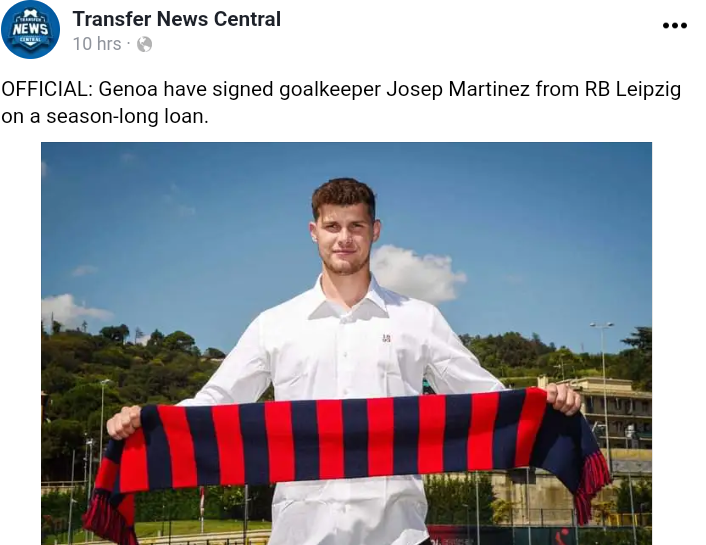 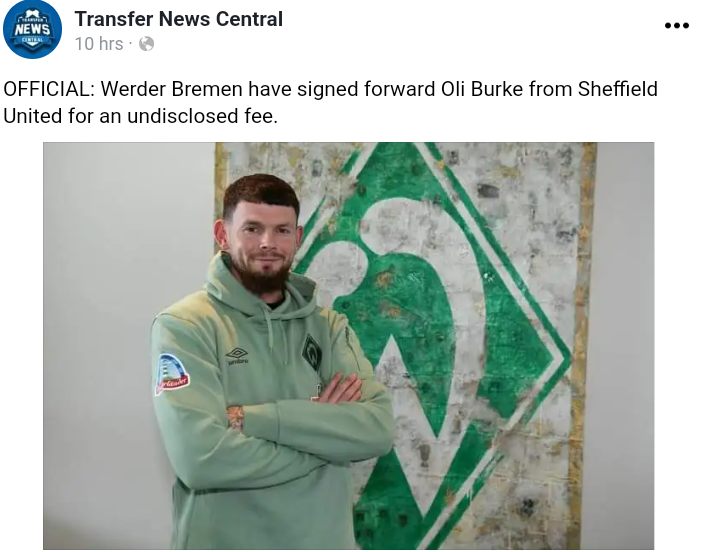 The serie A top team Genoa have recruited Josep Martinez from the Germany Bundesliga team RB Leipzig.The goalkeeper has signed a long season loan with Genoa.On the other side,Werder Bremen have signed Oli Burke from Sheffield United with the forward shifting to the Germany team in an undisclosed fee. 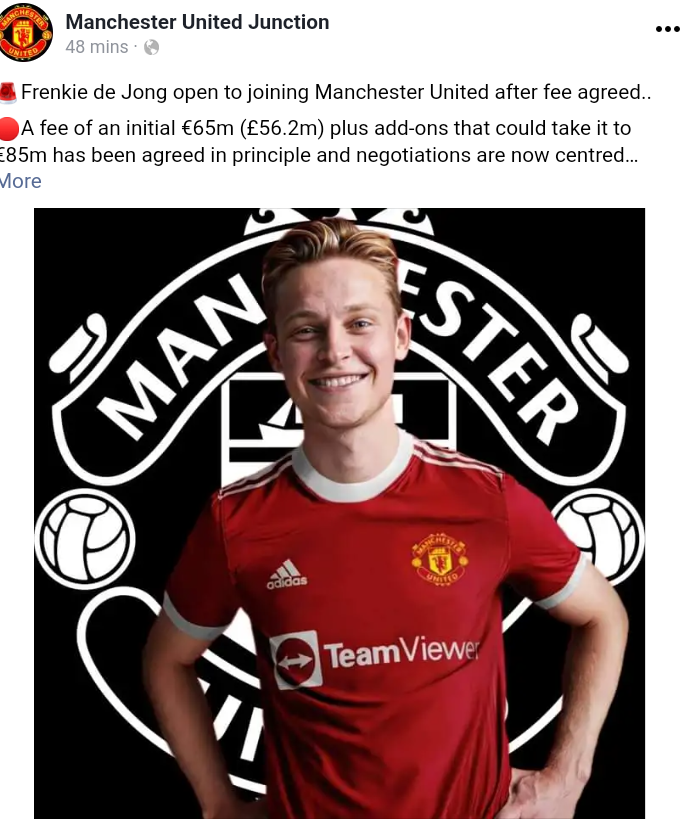 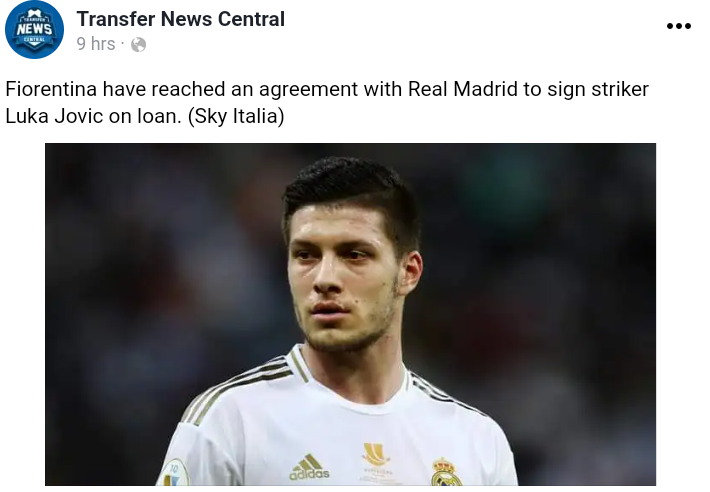 As per reports,the Netherlands international and FC Barcelona winger De Jong is said to be open to joining Manchester United after the fee was agreed.A fee of an initial €65m plus add-ons that could raise to €85m has been agreed between the two clubs in their negotiations. 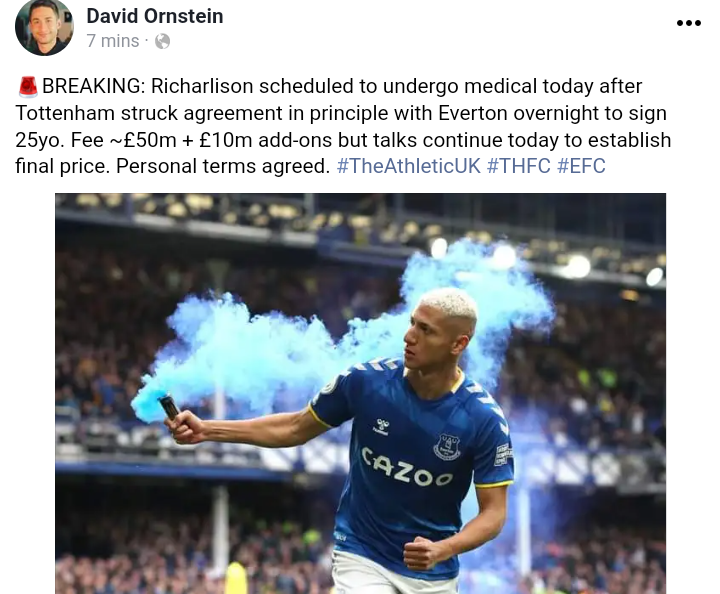 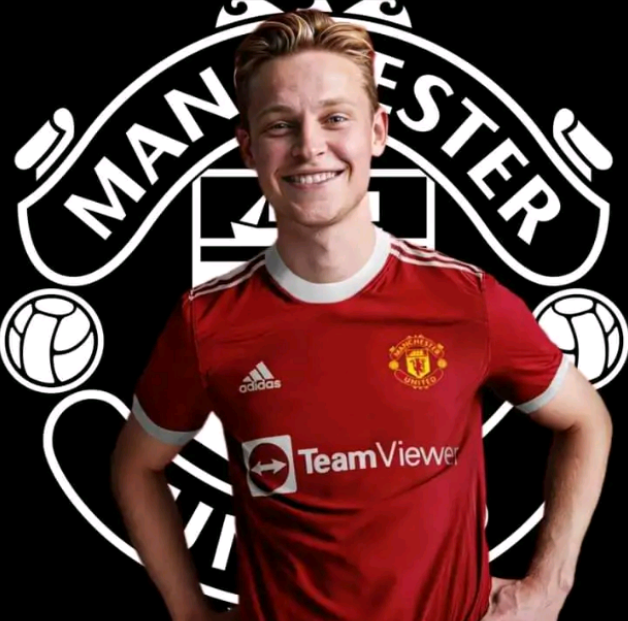