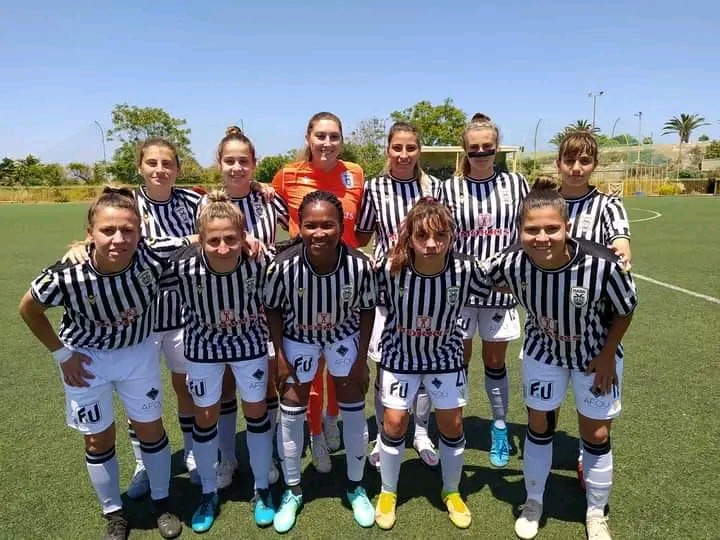 For quite some time now, women football in Kenya has been on the rise and great performances have been witnessed from the national team (Harambee Starlets).Due to their excellent performances at national team level, a number of Starlets players have secured moves to European clubs some of whom include Marjolene Nekesa, Jentrix Shikangwa, Mwanahalima Dogo and Esse Akida among others. 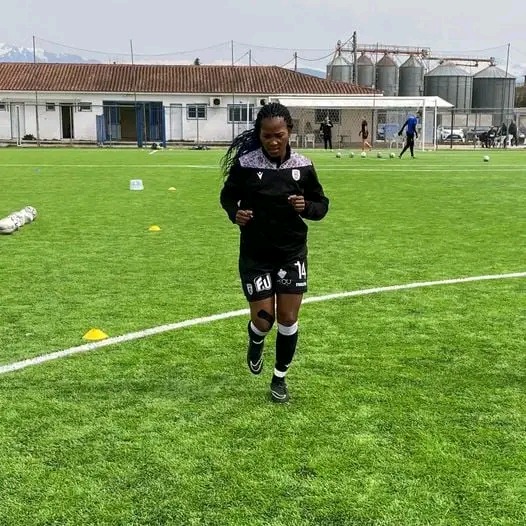 In this article we are going to focus on Esse Akida who plays as a forward for Greek giants PAOK Thessaloniki.After a successful run in the Greek top flight league (Super League North) where they finished at the top of table on an unbeaten run, Akida's PAOK are currently playing in a four team championship round where the top team will secure a place in the 2022/23 UEFA Champions League. 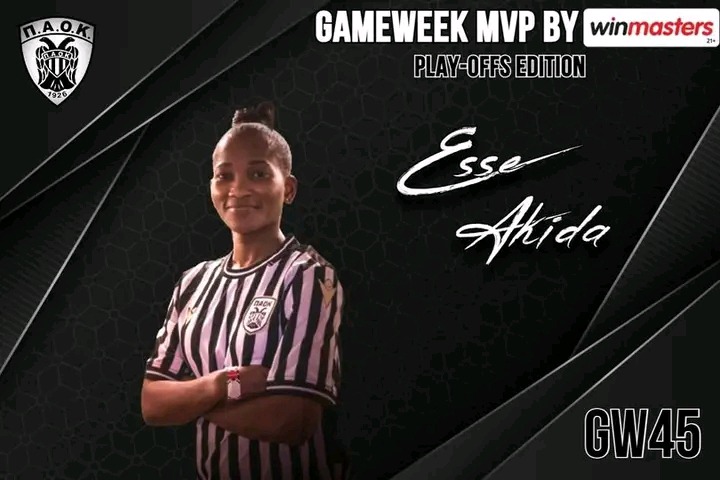 During their second Championship match where they went on to secure a 2-0 win over Ergotelis, Esse Akida was named the Most Valuable Player (MVP) of the Championship.This is a big award for Esse Akida who has been a top player for the side since joining them in 2021. 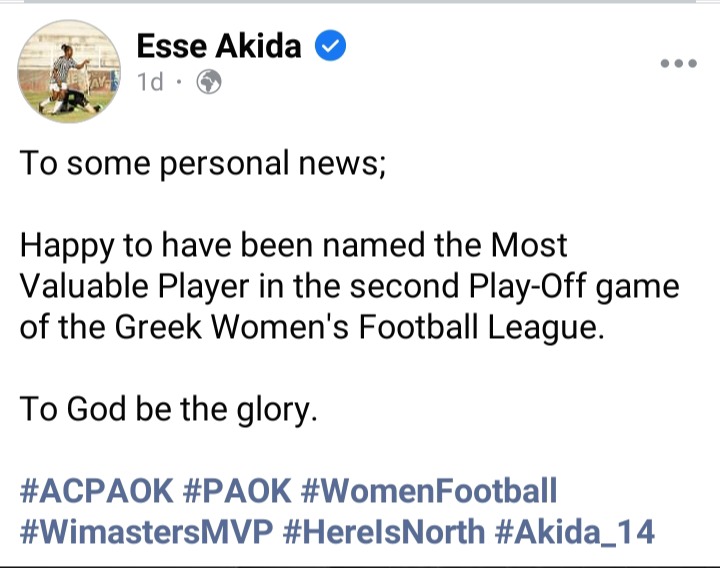 On that Championship table, Akida's PAOK are at the top with 6 points from 2 matches.Avantes Chalkida are second tied up on 3 points with Ergotelis.Larissa FC are last with 0 points after two straight losses. 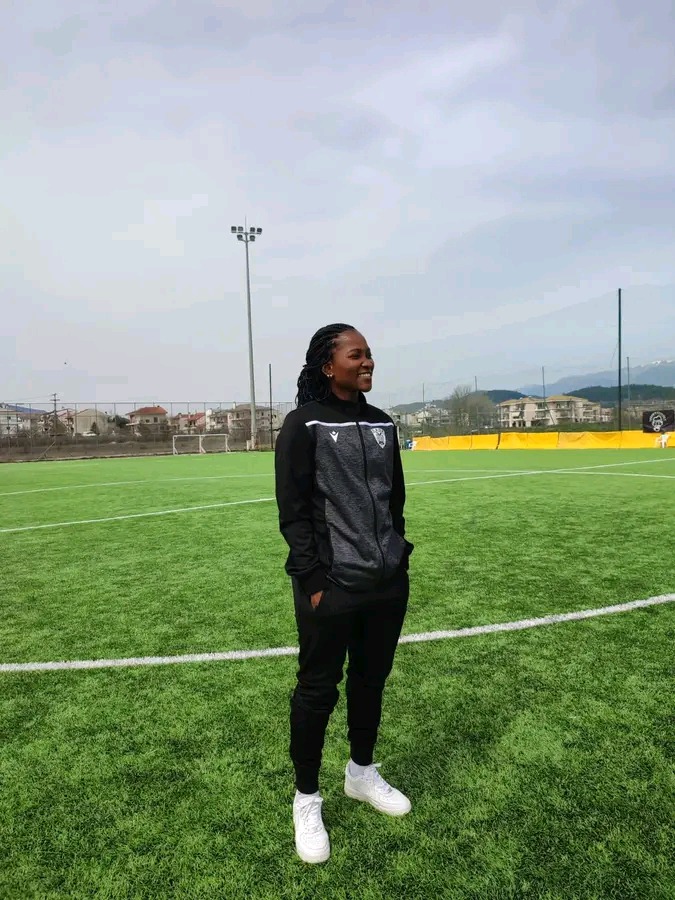 It Is A Walk-Over For UDA, Latest Poll On Gubernatorial Seat In Narok County