By OneStopNews (self media writer) | 9 days ago

Manchester United will return to action on Saturday against Leicester City at the King Power Stadium looking to get back to winning ways in the League after losing and drawing their past two games against Aston Villa and Everton respectively. 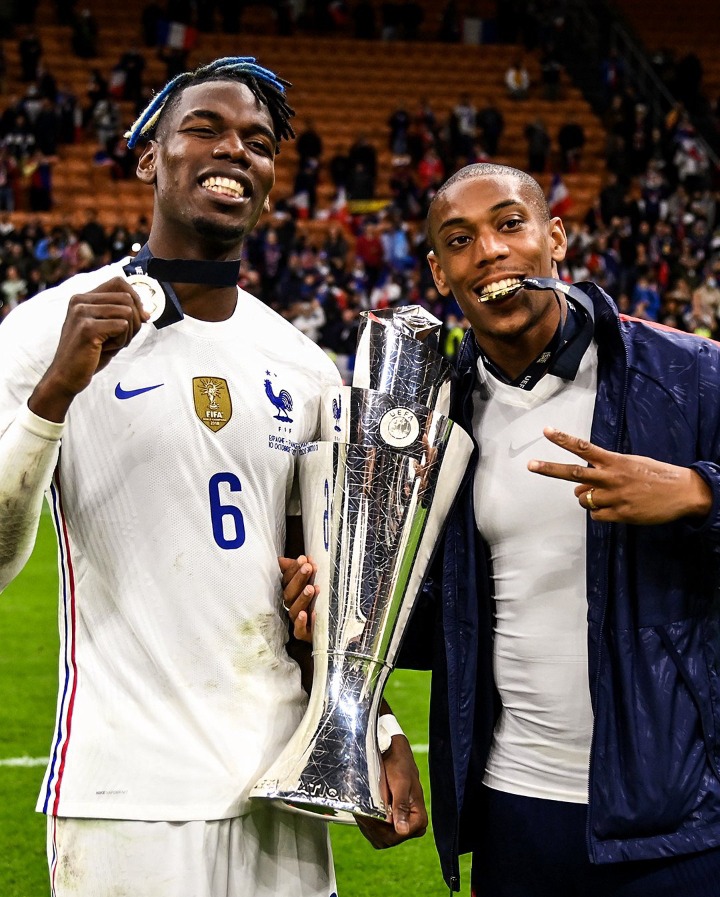 However, their plans for the weekend have been severely affected after a major injury encountered by one of their star players. Recent need suggest that defensive kingpin Rafael Varane was injured when playing for France in the Nations League Final win against Spain. 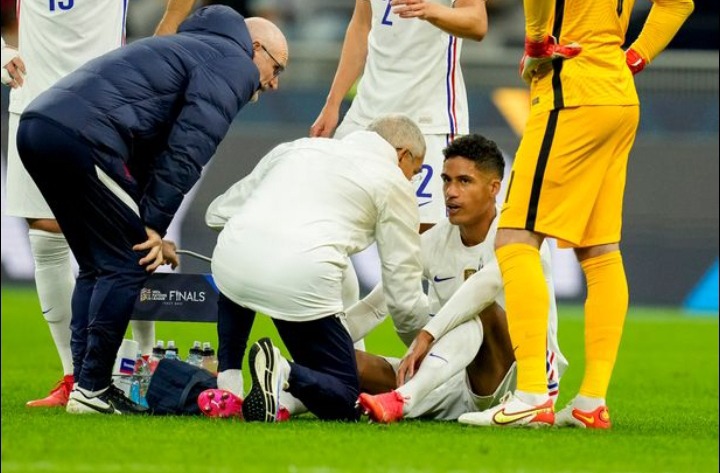 The French defender limped off in the 41st minute and was replaced by Dayot Upamecano. This means United will likely be without two of their first choice center backs in their game against Leicester. United captain Harry Maguire is also out injured and his return has not been confirmed yet. 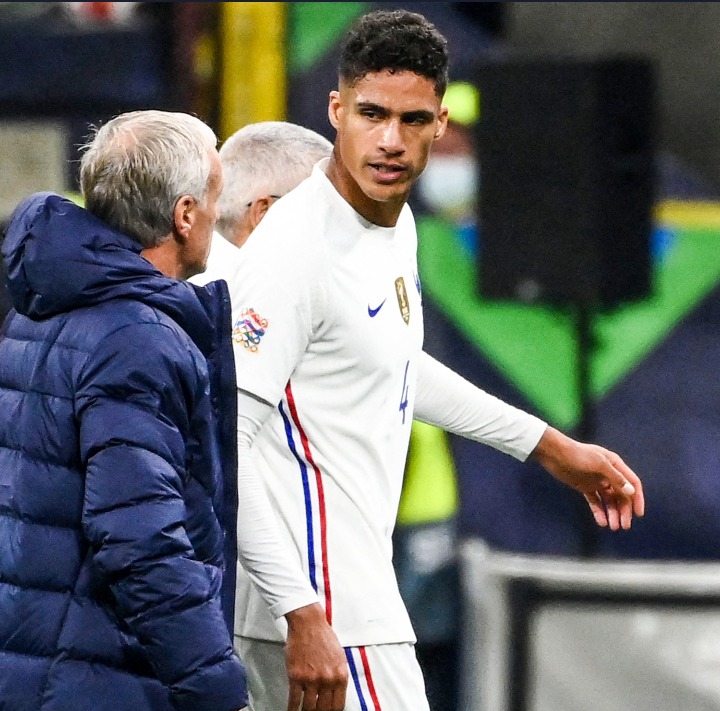 Missing both Maguire and Varane will likely hinder United chances of winning. And with games against the big teams coming up, United fans will be praying for a quick recovery for both players.

What do you think? Can United survive the gruelling fixture without their two dependable center backs?