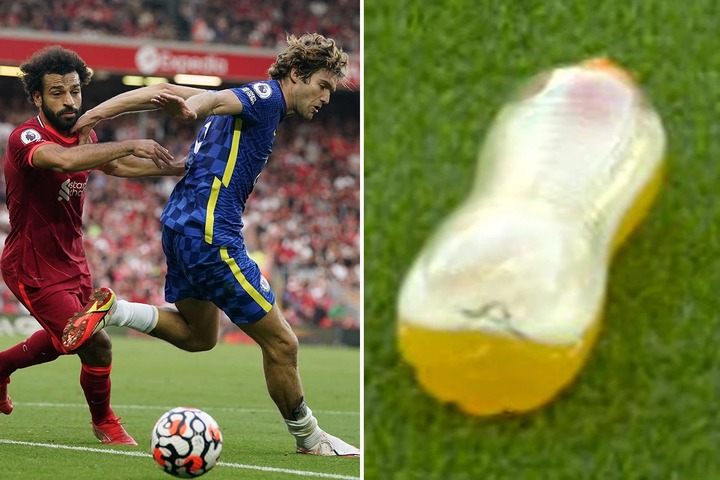 Chelsea wing back Marcos Alonso had a bottle containing yellow liquid thrown on him during the high voltage clash between Liverpool and Chelsea. The game which had quite a number of controversies was one to remember as Alonso almost got hit by the bottle. 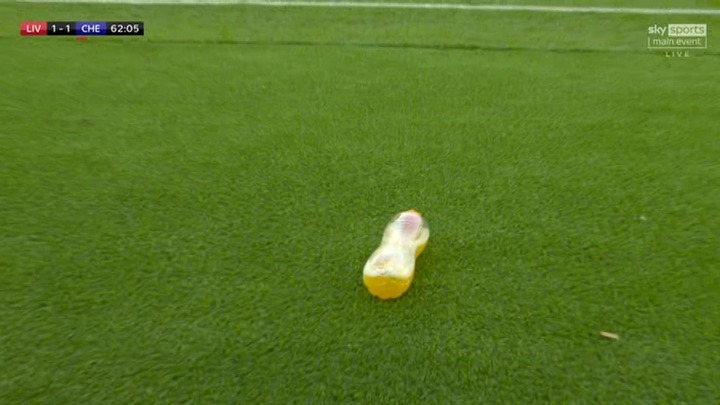 He was just about to take a thrown-in for Chelsea when a mysterious bottle containing yellow fluid came rolling almost hitting him. However, the bottle was quickly removed from the pitch as the game continued. Alonso who was prolific during the clash against Liverpool tried his best as Liverpool held on Chelsea with the Blues having been reduced to ten men after Reece James picked on a yellow card. 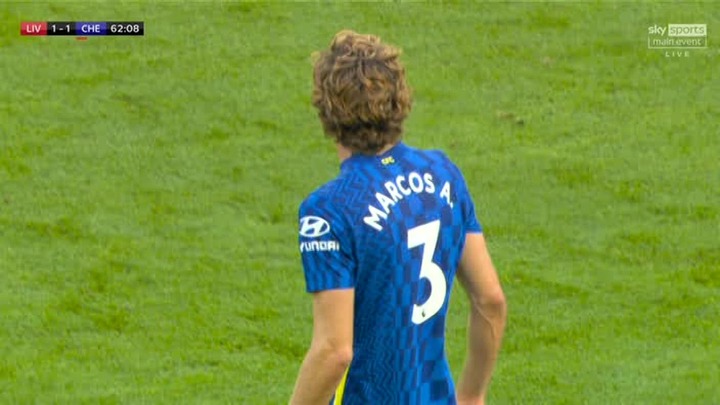 This happened at the 60th minute of the game as fans from both clubs chanted in utter disbelief as both sides pressed on each other. Despite Liverpool's incredible possession at second half. The Merseyside Reds were unable to find a breakthrough due to the defensive expertise by Chelsea players.