Forget About Conte, Here Are 2 Coaches Who Could Possibly Replace Ole if Sacked at Manchester United 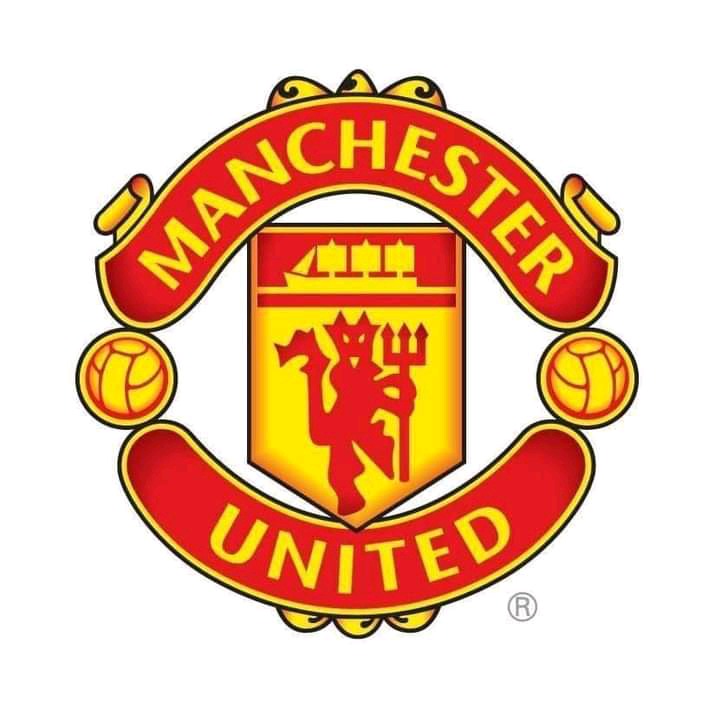 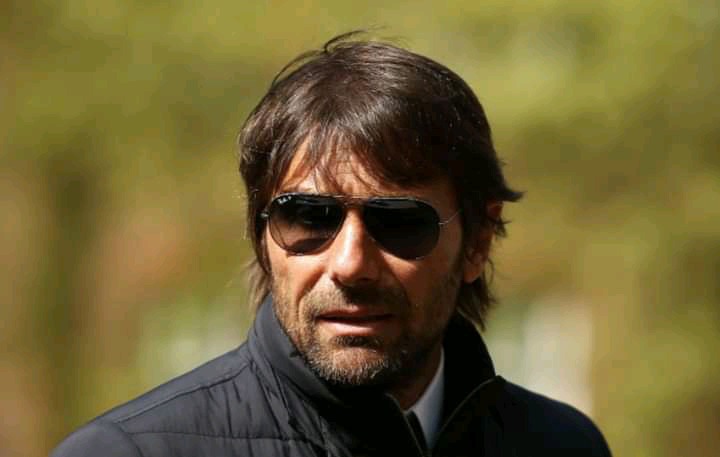 Antonio Conte has emerged as the best-placed person to replace Ole in case he is sacked. The former Chelsea coach is more favorable to be selected as a replacement mainly because he has experience with the English Premier League. Antonio Conte has also coached Inter Milan, where he left during the summer. This is after ending Juventus nine-year of dominance at Serie A.

Although Conte emerges as the best-placed candidate, two possible coaches can replace Ole. One of these coaches is Brendan Rodgers. The Northern Irish man who has led Leicester city can also lead Manchester United in the long term. Brendan Rodgers is one of the coaches who can build the team very well. 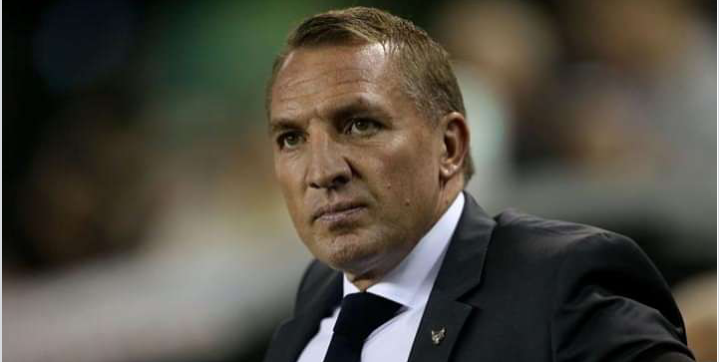 Another great coach who can replace Ole in case he is sacked by the United board is Zinedine Zidane. The former Real Madrid coach is still at a standstill after he was sacked from Real Madrid. Zinedine can also be a good candidate to replace Ole. 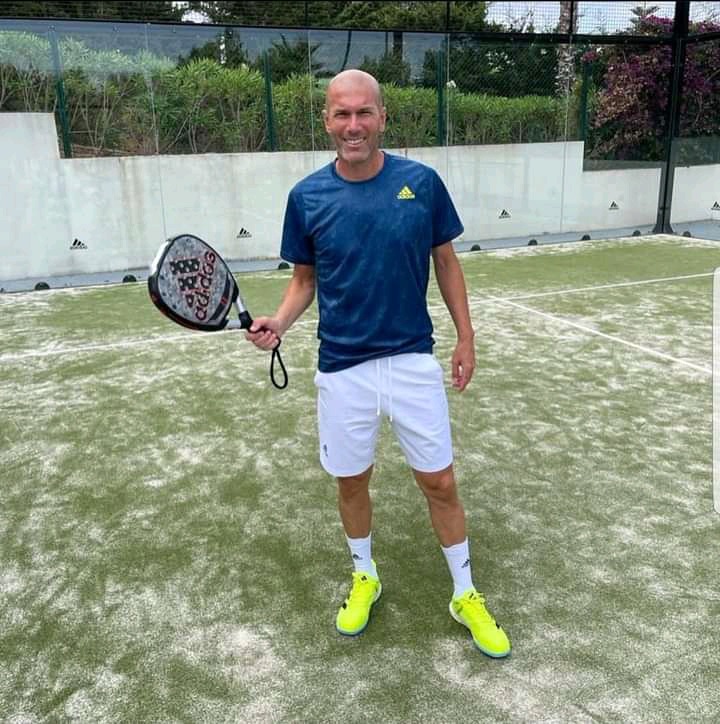 Some of the achievements that Zidane has achieved include; winning four champions league titles and also winning the title in his second return at Real Madrid. Zidane is a very tactical coach and that's what Manchester United needs at the moment.