Manchester United have had one of the worst season in the history of the English Premier League. They will be ending the season with the least points ever despite having a interim manager after the departure of Ole Gunnar Solskjaer. 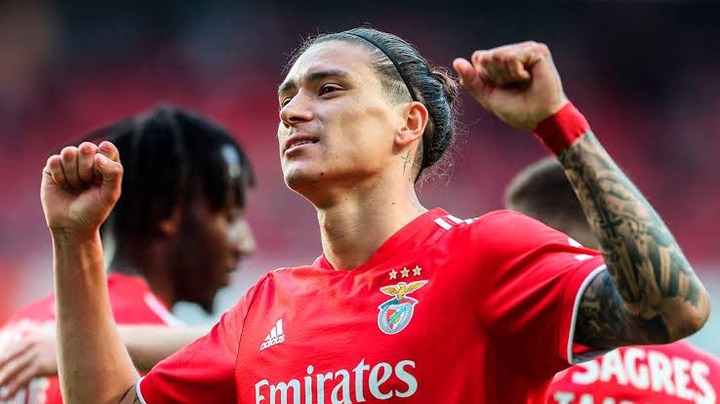 The red devils need to overhaul their squad this summer because of the dismal performances by some players. Despite having the greatest goal scorer in the history of the game with them, they haven't managed to contest for trophies. United have to reinforce their squad and one area with major concern is the striking department.

Benfica striker Darwin Nunez has been linked with a move to old Trafford after impressive exploits for his Portuguese club both domestically and in Europe. The red devils are looking to lure the 22 year old in order to have someone who can score goals apart from Ronaldo and Fernandes who are top scores in the club this season. 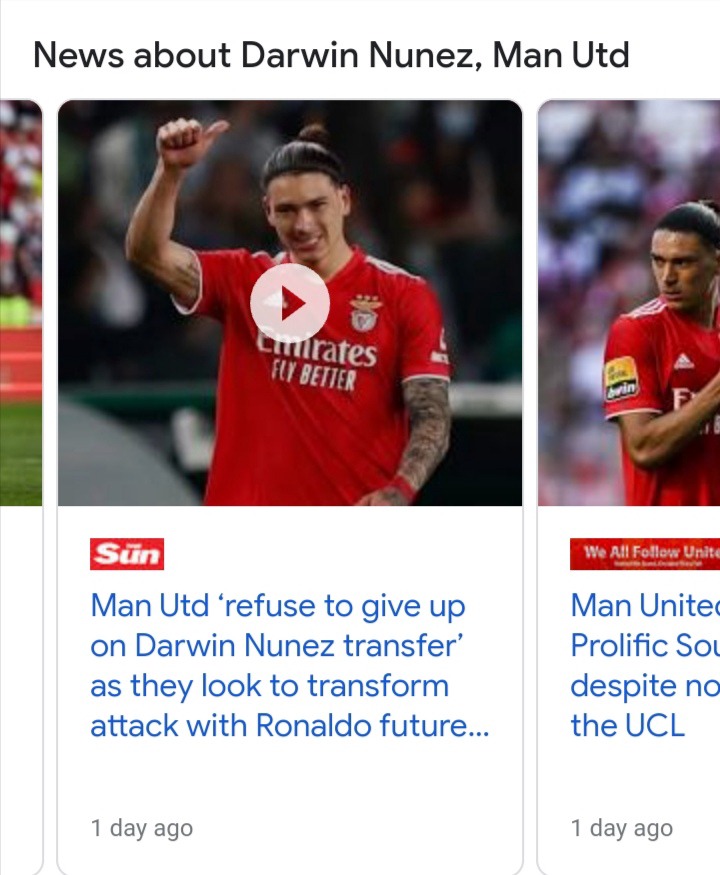 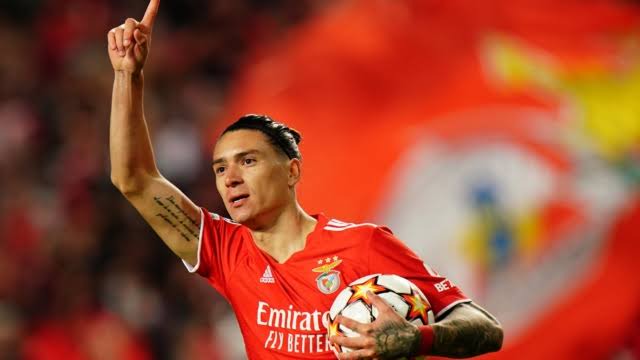 According to reports from Various sources the Old Trafford outfit remain adamant in their pursuit and interest of the Uruguay international. His fellow country man Edinson Cavani is on his way out of the club with his contract running out this summer. One source from Portugal has stated that Manchester united are firmly in the race for the center forward costing around 100 million euros. (£85 million)

Done Deal, Arsenal Completes Another Signing, Announcement To Be Done By The End OF Next Week #AFC.