By EnglishFootball.com (self media writer) | 5 months ago

Arsenal have been chasing for the signature of the Italian International. Inter Milan striker who impressed at the Euoros 2020. Lautaro as per various reports. 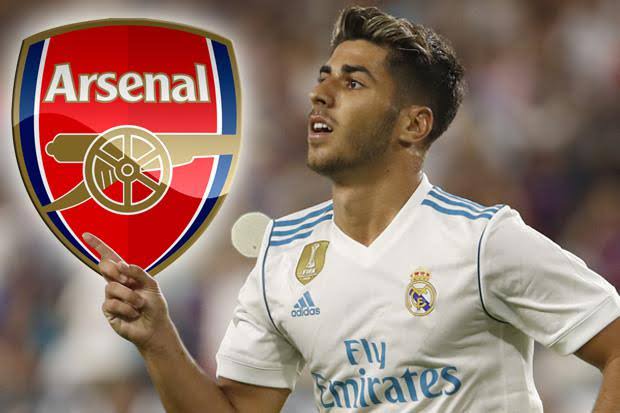 The Gunner's have seen some promising display for the Inter Milan star. But as per the Mirror, he will cost any potential suitor close to €80m or rather £68m. 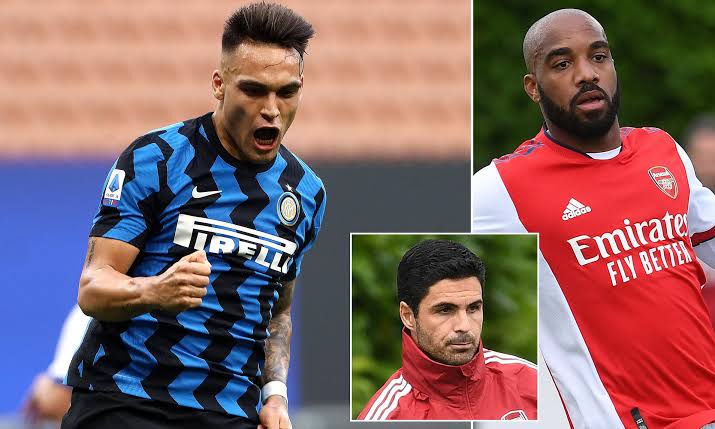 Which is relatively high price especially for Arsenal. During these Covid-19 financial constraints times. Now as per the Mirror, via La Gazzetta dello Sport. 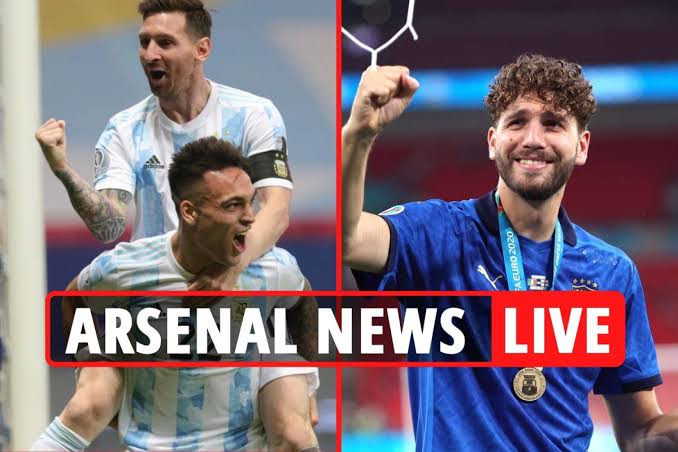 Arsenal have eventually tried to offer Inter Milan Lacazette in a swap deal involving Lautaro. As part of the deal to capture Lautaro, but the Italians have rejected the swap deal. Now all seems a bit difficult for the Italians despite the Sun. 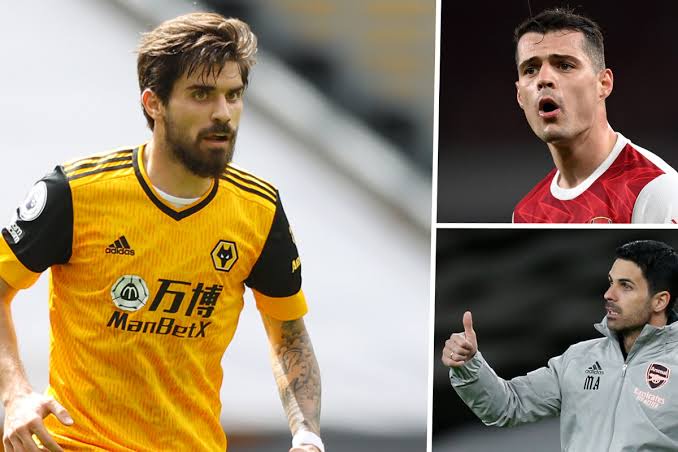 Reporting that Inter Milan are not interested as well to sell after Hakimi exit. Arsenal want a lethal striker especially after lose of form. Last season for club captain Aubamayang. 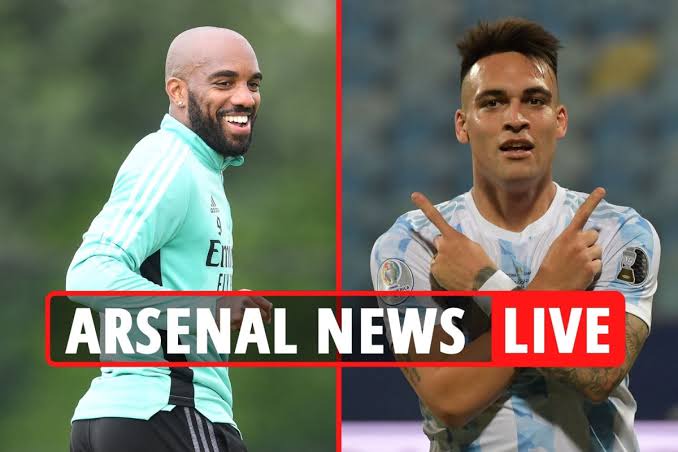 But now that's a big blow to Arteta, after rejection on swap deal. Lacazette has his contract running until June next year. And Arsenal risk losing him for free next summer.

The 30 years old is valued at £15m by the Londoners. As club can now turn there attention to Tammy Abraham. Who has since been linked with the club.

For £42 million, Arsenal Could Secure A Perfect Vlahovic Alternative In Electric Form.