By NewsHour (self media writer) | 5 months ago

Millwall played out a 2-2 draw against Swansea City at Swansea.com Stadium in their last league match, leaving them in fourth spot on seven points through four matches.

Norwich City are in 16th place with four points after four matches. Norwich won their last Championship match to claim a first league victory in 2022/2023 with a 2-1 triumph at home against Huddersfield Town, ending a three-match winless streak.

When the two sides last met in Championship action, they played out a 0-0 draw at The Den in February 2021. 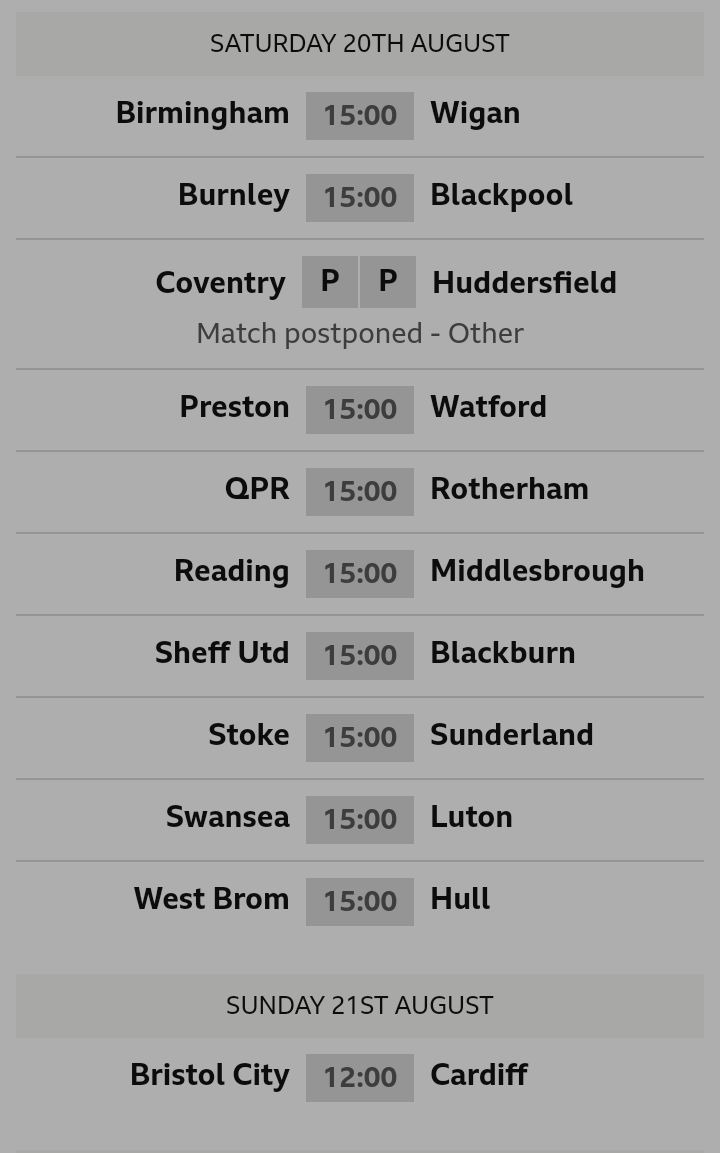 Burnley are hoping their home contest against Blackpool on Saturday will prove to be the start of a more consistent run of form after an up-and-down start to their Championship campaign.

Burnley sit in 10th place with five points after four matches. Burnley played out a 1-1 draw in their last Championship match at home against Hull City, extending their winless streak to three.

Burnley won the last encounter between the teams, coming out on top 1-0 in their match against Blackpool. 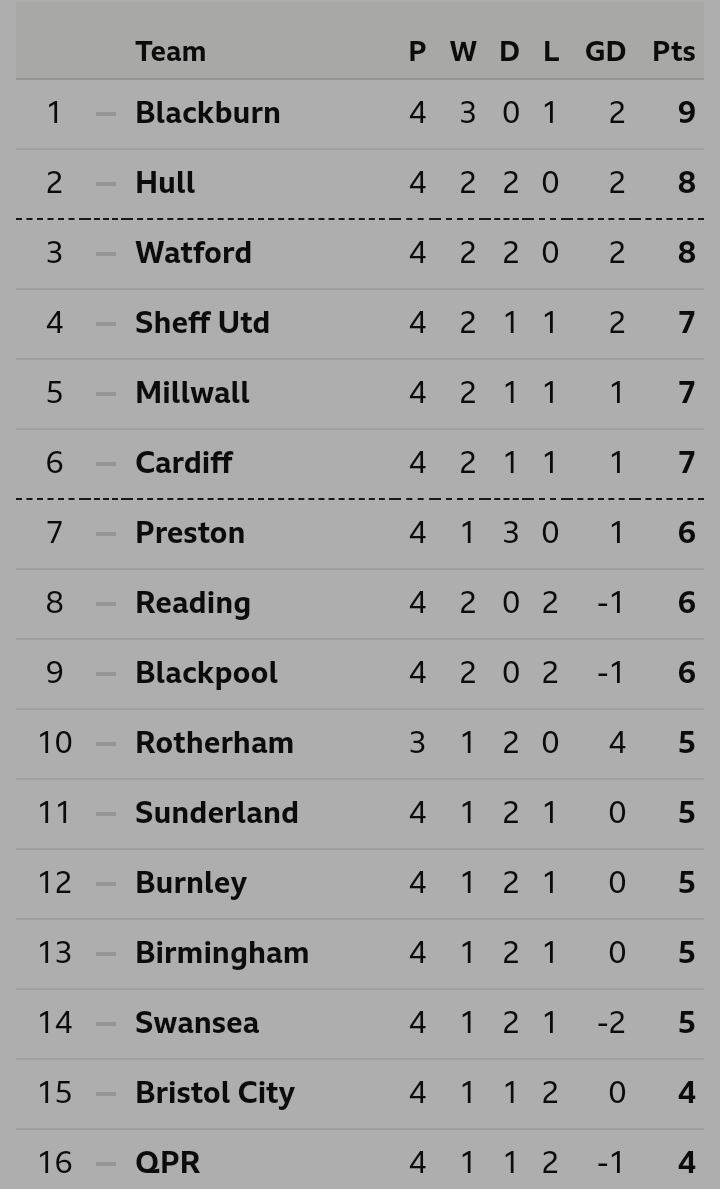 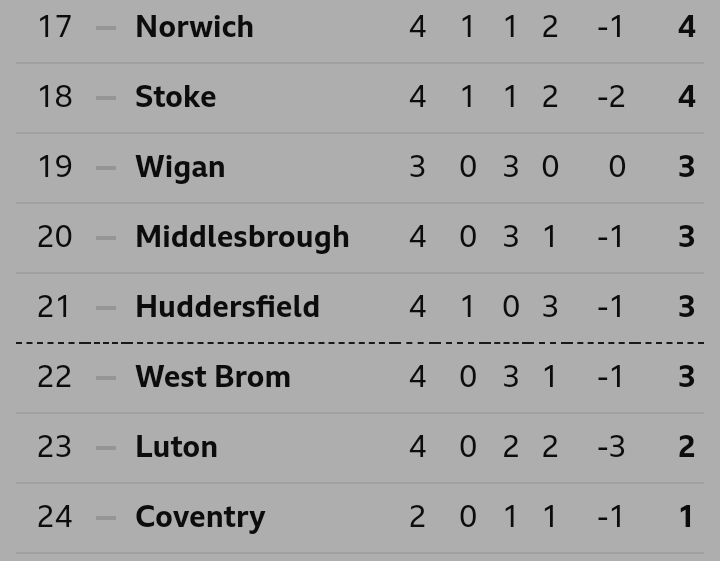