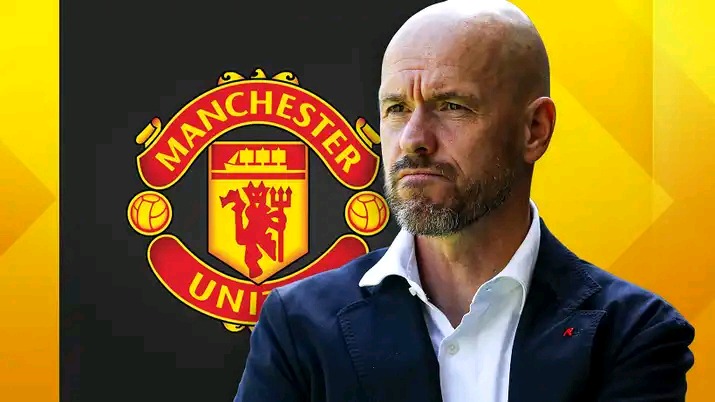 Manchester United have in the past months been trying to sign a new midfielder. The red devils wants more quality in their squad that is why there are still keen in the transfer market. Eric Ten-Hag has only managed to land Denmark's top playmaker, Christian Eriksen in the midfield.

The player is the only midfielder, Manchester United have signed this summer despite releasing Pogba,Matic, Lingard and Juan Mata early in this window. After a poor start in their premier league this season, a number of top quality players have been linked with the red devils. 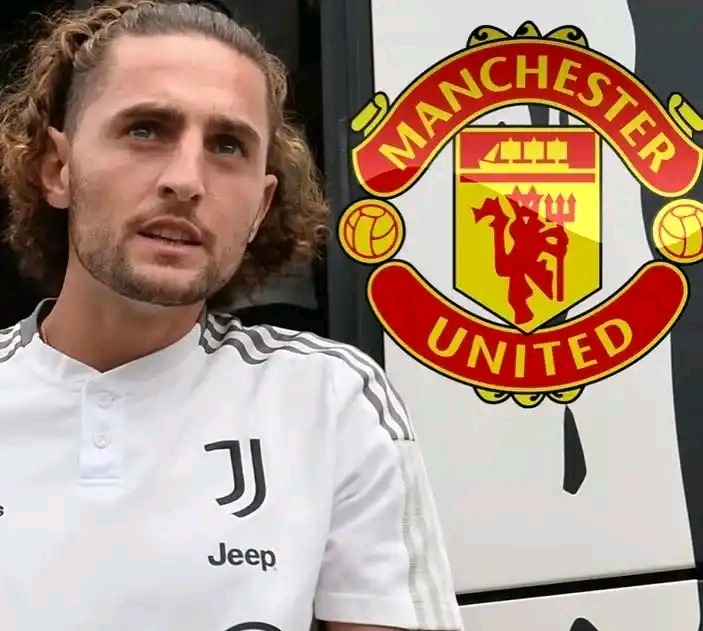 These include Juventus and French top midfielder, Adrien Rabiot. With a move having been seen close earlier, United's football director John Murtough travelled to Turin to discuss with the player's mother,who is also his agent on personal terms.

Reports had indicated that though the negotiations were not conclusive, they were positive. Latest reports now indicate that the deal to sign the highlyrated midfielder has collapsed. According to reports, the player's huge wage demands has caused this. This has come as a blow to Ten-Hag who viewed the player as an upgrade to his current options in the midfield.

Signs you are not drinking enough water