By Okidikalam.com (self media writer) | 12 days ago

Everton football club today is suddened by the death of their fomer player, Cliff Marshal who was born in Liverpool England 1955 played as forward for Everton Fc during his prime time. Marsha saw that from 1955-2021

He made his first debut for Everton in division match against Leicester City at goodison park where he came from the bench, 1975. Marshal being hard-working managed to fit in the starting 11 just a week later, in this match, they crushed their close rivals Bharmigham to climb to top of the championship table. 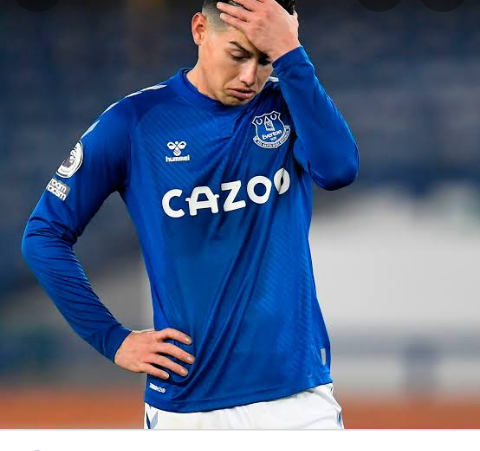 The two-leged attacker left Everton Football club in 1976 for Miami Toros in a team in North America league, he came back to the championship a year later for Southport fc

However much he had talent, Cliff's footwork was short-lived as he retired from this arena at the age of 22 to join a licensing activitie in Liverpool, we stand with Everton football Club during this time of test. We wish the all the best in their next Pl debut. 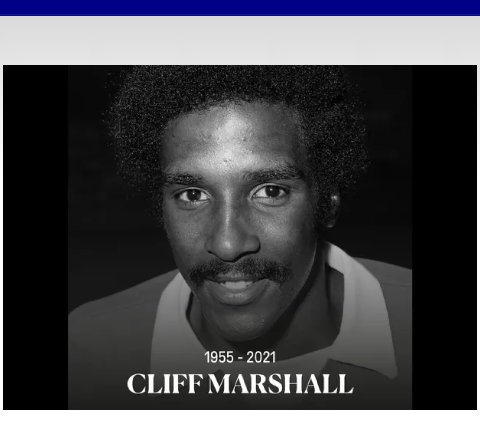