By Chilopoda (self media writer) | 27 days ago 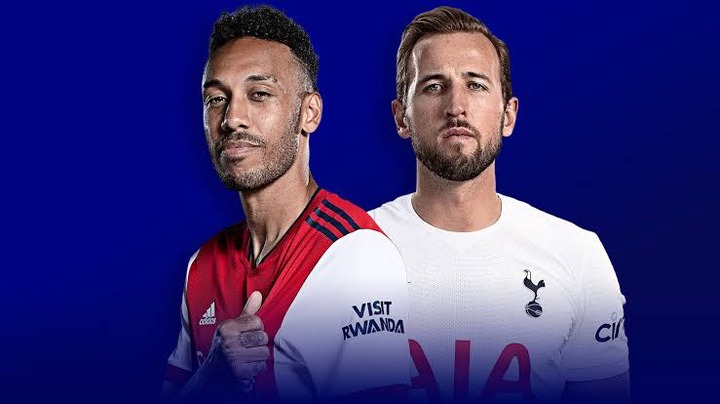 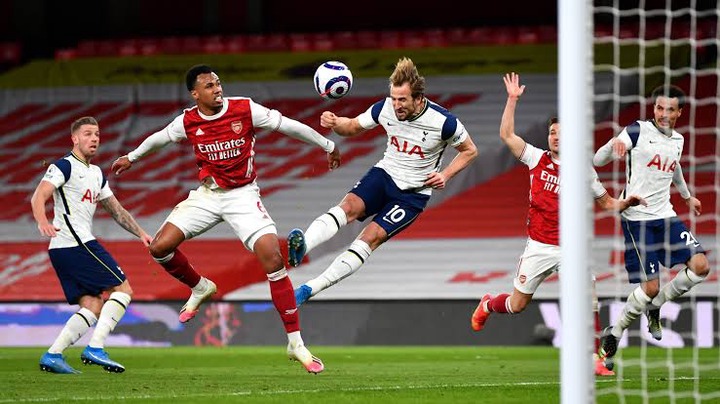 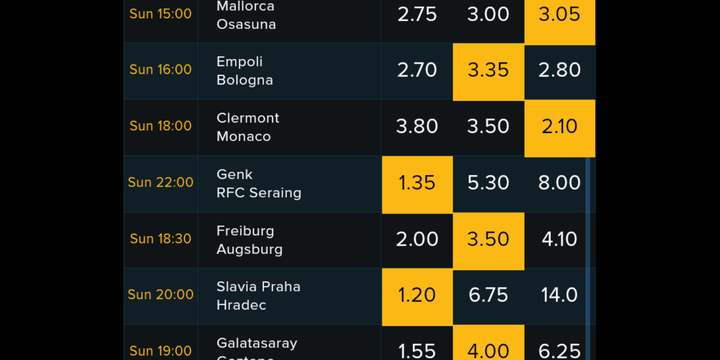 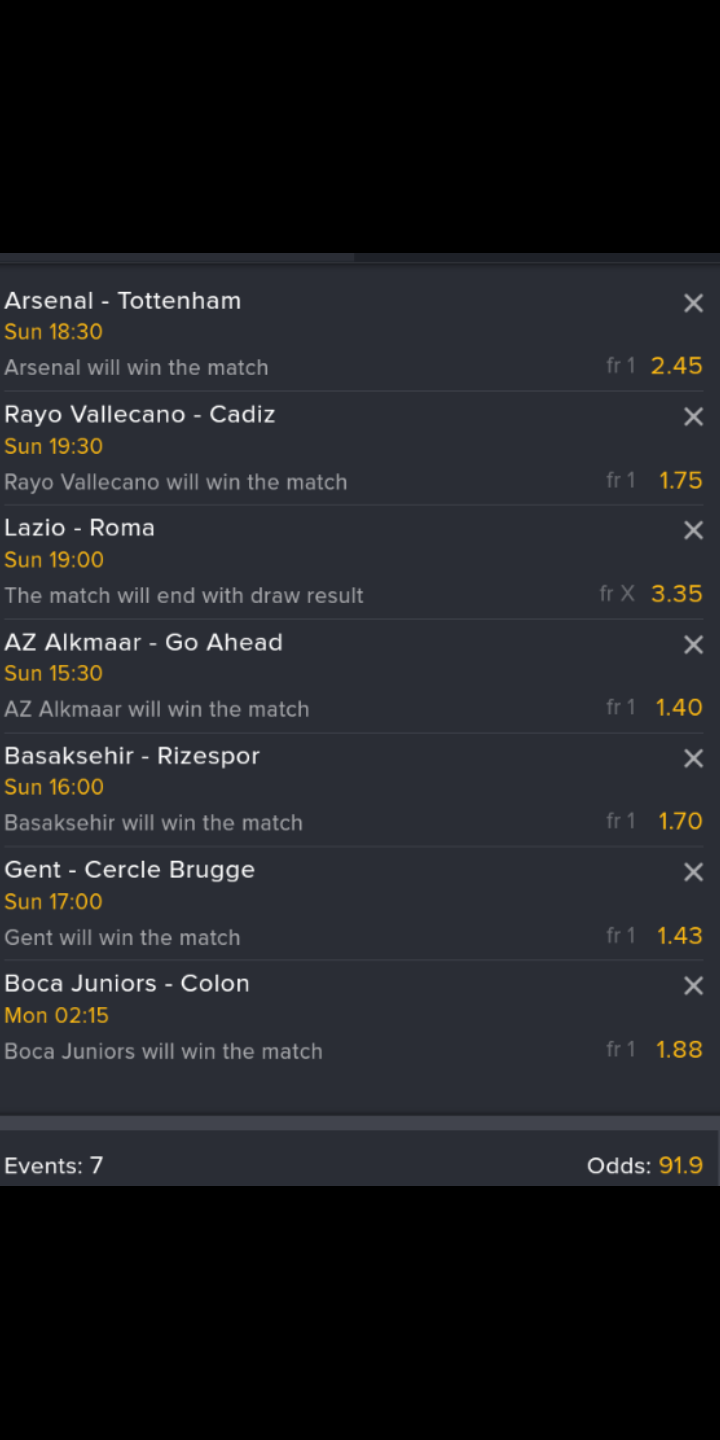