By Igtoo (self meida writer) | 3 months 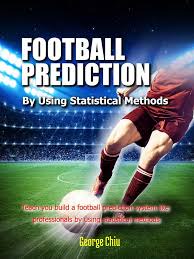 Gremio won their opening game of this tie 2-0 when they met earlier this month. They are expected to cruise to another win over their Serie D opponents this week. The hosts have won only two of their last 10 cup matches and we are backing them for another loss.

Gimnasia have won their last three home games, scoring twice in each. The visitors have won only two of their last five away games, including

More Woes: Messi Ruled Out of The French Giants Next Match Due To an Injury After Being Substituted In PSG's Last Match

Wednesdays Games With good Odds To Bank On