The day when Jordon Sancho will wear the red shirt announced

By Bushkid (self meida writer) | 26 days 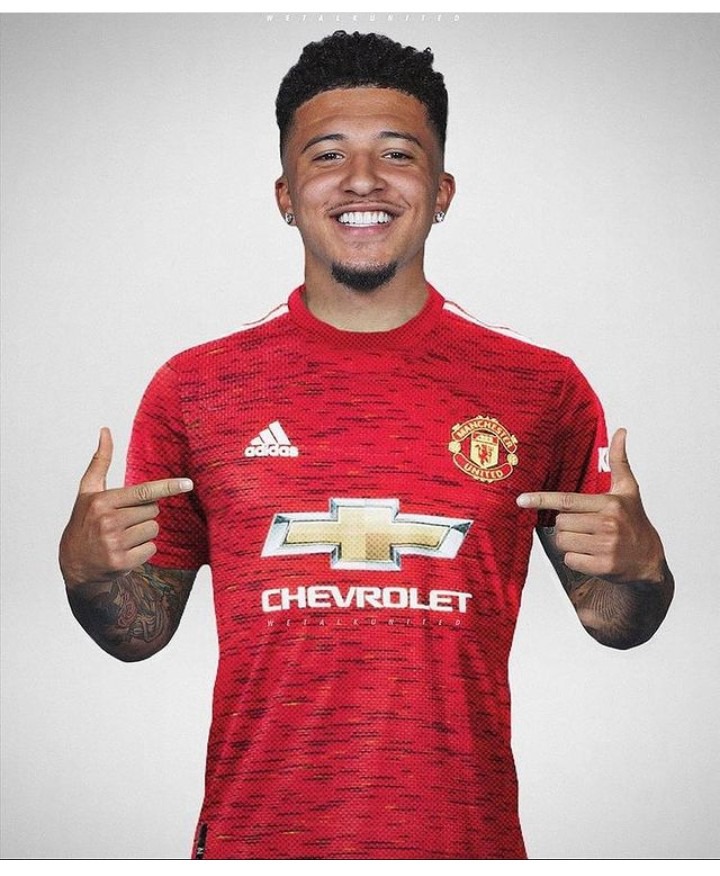 Jordon Sancho is a 22 years old professional footballer playing for Dortmund and England international. He have been on social medias since 2018 when he shined at Dortmund until being named the golden boy of the season. He have been targeted by many football clubs across Europe, Manchester United being the most favorite club targeting for this kin's signature.

He have been in Man United's transfer list since 2019 but the bid between these two clubs over this player have been failing for two consecutive seasons. Manchester United's bid for this player is always being rejected by the German base Dortmund. Sancho is considered as the best replacement for CR7, in that he is always good at the ball, has speed and good when attacking.

This season Man United's technical bench wants this player's deal be finished first before looking for the next option. The deal is almost done. Dortmund has agreed 77.4 million Euros from the English club and Sancho is expected at the medical after Euro 2020. After finishing his medical, he will join the red devils where he will play his first preseason march in July 18 against Darby county . 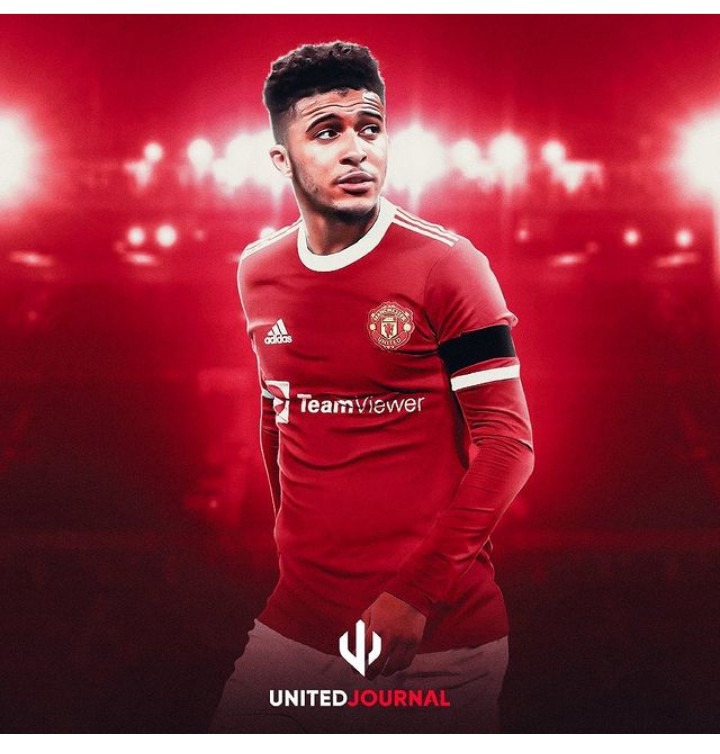 Sancho on the other hand has announced his departure out of Germany as he is not ready to play for Dortmund for another season again.

Revealed- 7 Toughest Players That Messi Has Faced in His Career