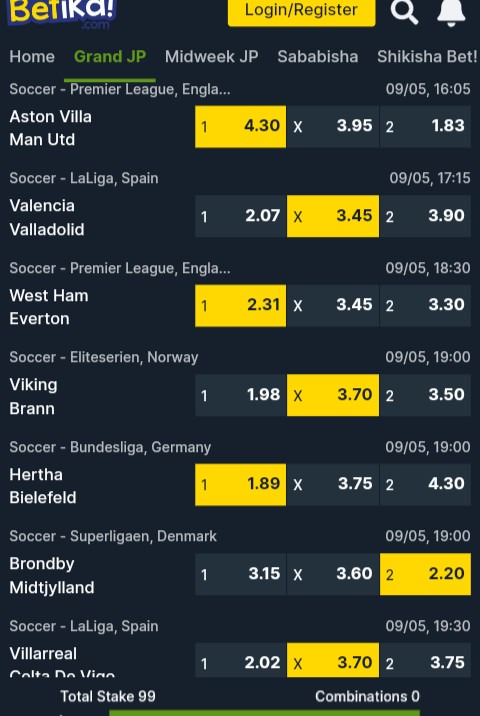 Osasuna will be looking to improve on their last outing here following a 2-0 La Liga loss in their previous game against Real Madrid.

Jagoba Arrasate's Osasuna have found the net a sum total of 8 times over their last six outings. The tally of goals that they have conceded in those games is 6.

Coming into this meeting, Osasuna are unbeaten in their last 4 home league matches.

Cádiz will go into the meeting following on from a 2-1 La Liga win versus SD Huesca in their most recent game.

During their 6 most recent matches, Álvaro Cervera's Cádiz have found the net a total of 5 times therefore earning them the goals scored per game average of 0.83.

Coming into this fixture, Cádiz are undefeated in their previous 3 away league matches.

A review of past results between these clubs stretching back to 19/02/2006 tells us that these encounters have ended in disappointment for Cádiz. They’ve not managed to register any wins at all while Osasuna have just been stronger than them, beating them in 83 per cent of those matches.

A combined total of 12 goals were produced between them throughout the course of those matches, with 10 for Los Rojillos and 2 netted by Submarino amarillo. That’s an average goals per game figure of 2.

That time, Cádiz managed 52% possession and 12 attempts on goal with 3 of them on target.

The match was refereed by Isidro Díaz de Mera.

Due to a fully healthy group available to choose from, Cádiz manager Álvaro Cervera doesn’t have any fitness concerns to speak of before this match.

In our view, Cádiz should have enough to put a goal past this Osasuna outfit, however that may not quite be as many as they will have scored against them.

We’re going for a close game with a 2-1 advantage for Osasuna at the end of the match. It really should be an interesting one.