If Arsenal fail to make any signing this winter window, then Arsenal fans will be pointing an accusing finger at Juventus for jeopardizing Arsenal’s transfer business. So far, they have proven to be very stingy with their releases, especially Arthur Melo who by the way has reciprocated the interest shown in him by the Gunners. They even had the nerve to demand from Arsenal Thomas Partey in exchange for Arthur Melo but that proposal was turned down immediately it was tabled.

To add insult to injury, Juventus have made a mouthwatering offer to Fiorentina to sign Arsenal-marked Dusan Vlahovic in a permanent long-term deal. According to sources, Juventus have offered Kulusevksi plus €30 Million in exchange for the Serbian striker. 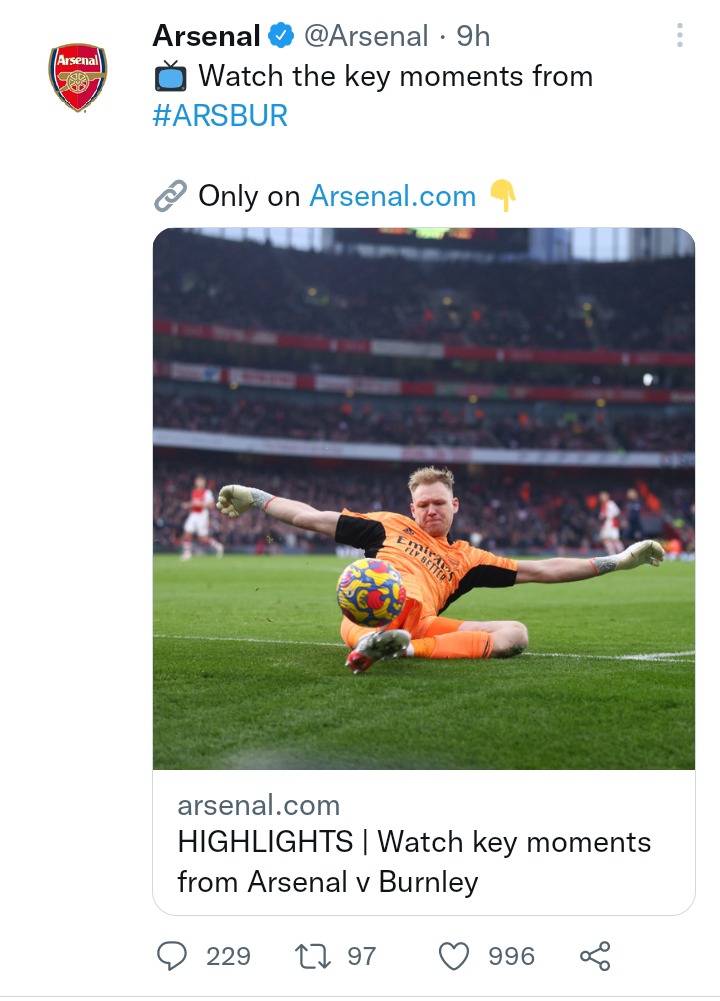 Following a barren performance against Burnley, Arsenal fans are worried that Arsenal might be derailing from the top four race and if Arteta does not brainstorm an effective intervention soon, Arsenal might be forced to fight for a Europa League spot. The draw against Burnley was an eye-opener to many and a few things were pointed out as Arsenal’s weaknesses. One was that Arsenal cannot really function without their traditional 4-2-3-1 formation even if they have all their top quality players on the pitch. Two is that Arsenal lack the motivation and drive to aspire for more and it seems that the players are settling for less than what they should be bargaining for. 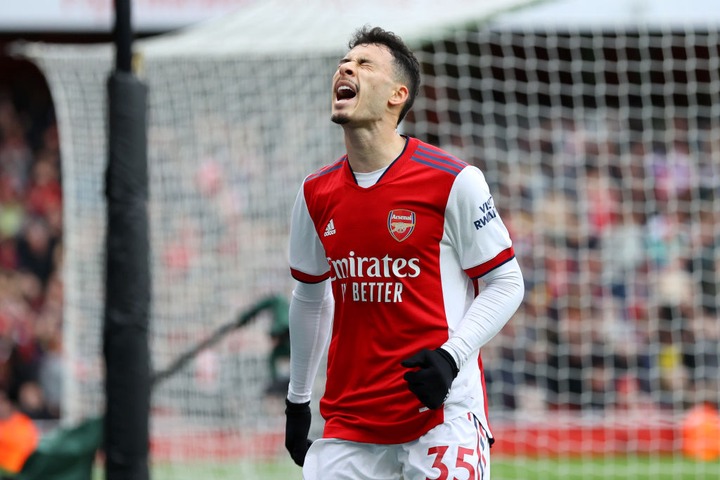 Arsenal’s next rivals will be Wolverhampton Wanderers who may be low achievers but are very clinical when presented with near-miss chances. Against Wolves, fans expect all the players to be hand on deck and push themselves to their breaking point because only by doing so will the players manage to subdue their opponents.

For the Arsenal Women FC, the return of Tobin Heath from injury has been one eventuality to look forward to. And to repay the patience shown towards her, she scored a late lever to ensure that Arsenal shared the points with Manchester City when the game seemed out of reach for Arsenal. Hopefully, in the foreseeable future, she will play a bigger role in Arsenal’s eventual Championship win that many Arsenal fans are hoping will be clinched at the end of the season. 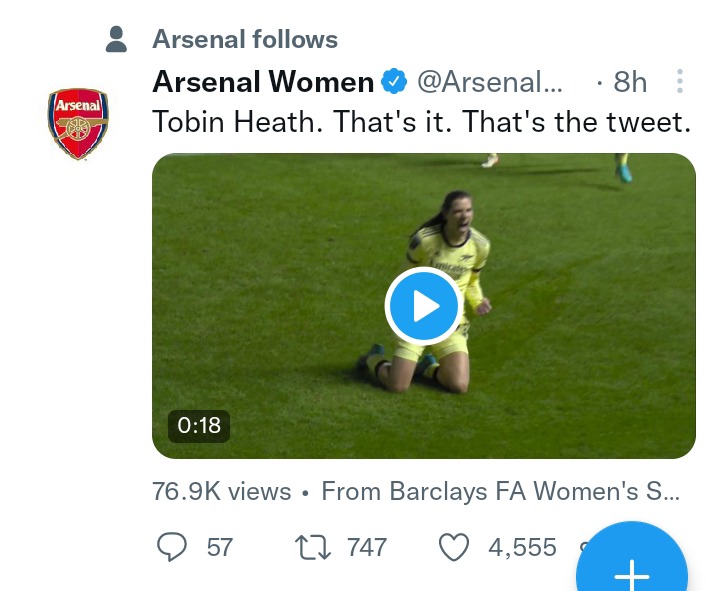