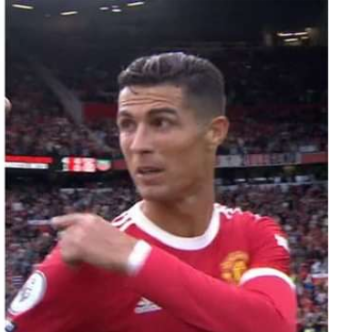 English premier league has been the best and most entertaining leagues across europe. Premier League has most of it's fans from england and some parts of africa. Never of late it has been taken as most competitive and tough league which has proven itself after giving out two finalist at the uefa champions league final last season. Manchester city and chelsea were the finalist where the blues won by one goal to nil. Despite that the two teams managed to give out a world class football which revealed why england is now the home of champions. 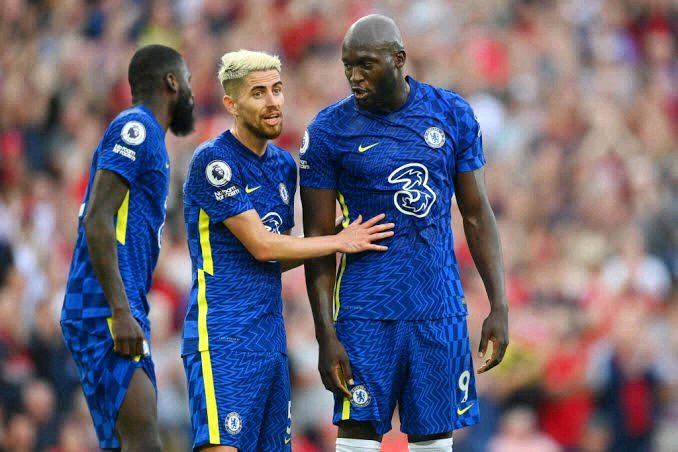 This season we have a number of teams which have been voted to preform very well and likely going to be champions. Manchester city are the current champions of last season and they are working hard already to defend the trophy. However we are expecting to have new champions after the look out of the last four games of the premier league which already have been played. Manchester united leads the table while chelsea are second. 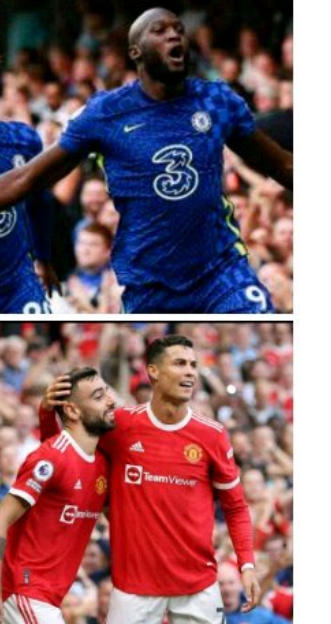 The two teams have signed new boys with big names this season and the signing already are among the leading top scorers already. Manchester united has Christiano ronaldo whereas chelsea are enjoying the services of romelu lukaku who has three goals so far one behind ronaldo. From this it is clear that chelsea against manchester united will be a game to watch and you can't wait to see. 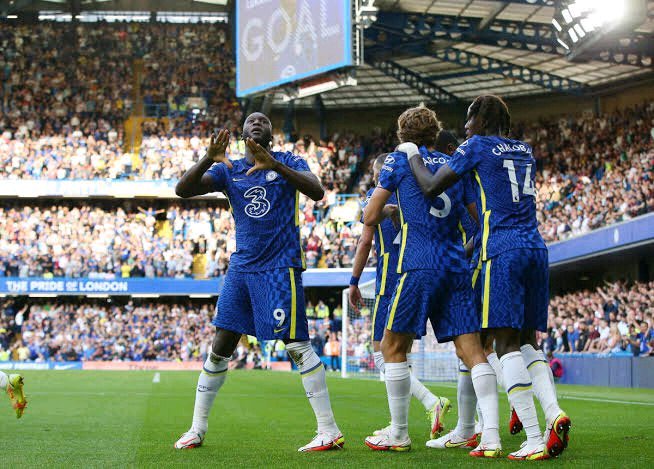