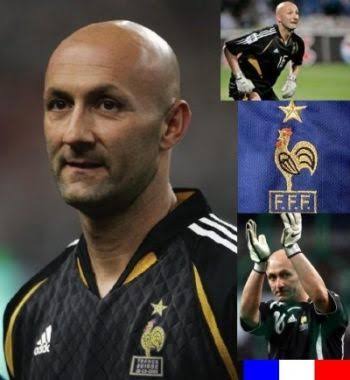 Many a times football fans have witnessed some players withdrawing from a live match to run to dressing room Latrines to relieve themselves when the call of nature comes knocking.

Most recent incident witnessed Tottenham Hotspurs Midfielder Eric Dier withdraw from a carabao Cup match to ease himself before fighting back to win man of the match recognition in their game with Chelsea. 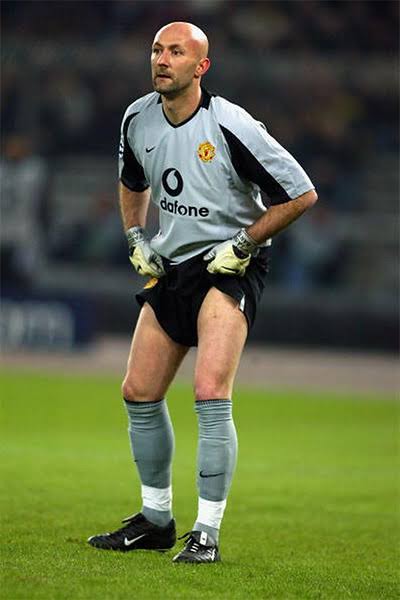 Fabien Alain Berthez is a French goalkeeper who player his trade for world big clubs like Monaco, olympique Marseille and Manchester united.

Barthez is one of most capped French international with 17 caps and joint clean sheets with legendary Peter shilton.

During his career Fabien won UEFA champions league with Marseille and several premier league trophies with Manchester united before turning to motorsport in 2008.

He surprised many in 2007 during a UEFA cup tie between Marseille and inter Milan when he decided to pee on field during the match without even hiding. 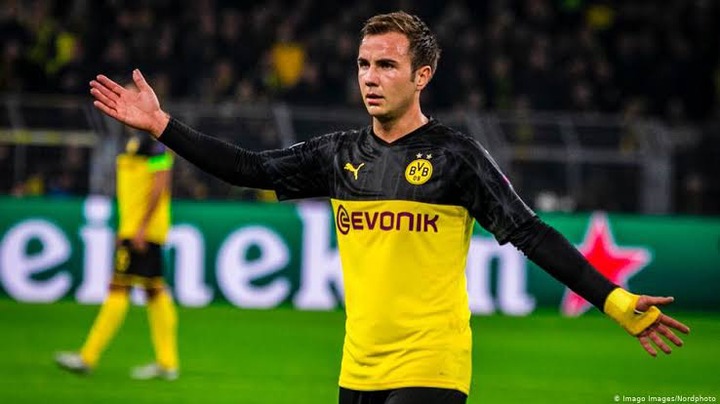 Mario Gotze is 28 year old born in Germany who played for both Bayern Munich and Borussia Dortmund as a play maker and also false Nine due to his versatility.

Mario proved that it's not only goal keepers who are able to pee on the football pitch when he decided to relieve himself before a champions league Match between Dortmund and Malaga. 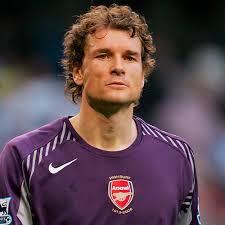 Former Arsenal goalkeeper Jens Lehmann, playing for Stuttgart in the UEFA champions league, managed to do the business before readying himself for an attack. 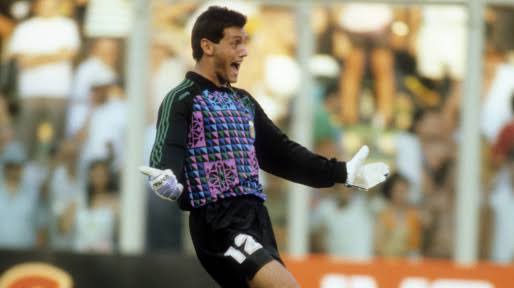 Sergio was a legendary goalkeeper who elevated his national team to greater heights with huge saves in between the sticks.

In 1990 world cup semifinals between Yugoslavia and Argentina a match which went all the way to penalty shoots outs Goycochea was faced with a dilemma- his bladder was full, he wanted to pee.

He went right on the field blocked from view by team mates and accomplished his business. 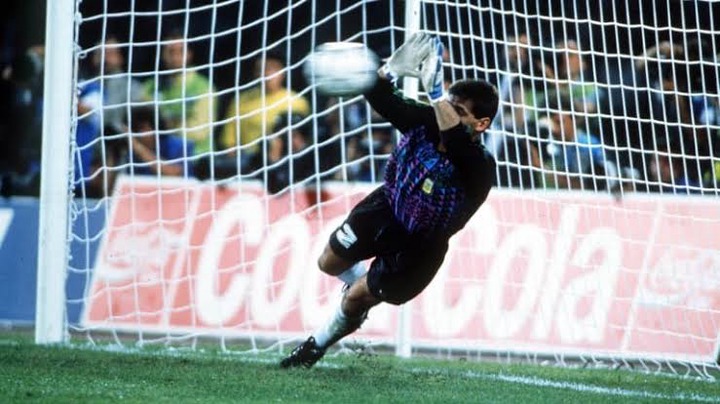 They went ahead to win then repeated the same process against Italy next year and won which he went ahead to call it a lucky charm because he would urinate on pitch before any shootouts and win the game. 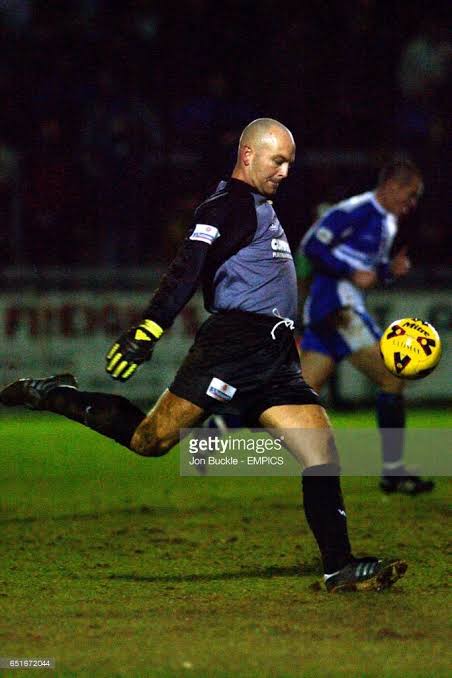 Gothard in a new Zealand born goal keeper who played his trade for Auckland city club.

Taking on Congolese side TP Mezembe in the 2009 FIFA World Club Cup, the Kiwi shot stopper dropped to his knees and let it flow as it was his habit when taking up big stages.

Kenyan forward Ovella Ochieng stars in the CAF confederation cup for his club in South Africa.

Breaking News: Finally Revealed As To Why United Players Took A 10 Minute Flight To Leicester City

Why Alfred Mutua Wants Stephen Kalonzo To Retire From Politics