The Premier League season is almost over, with just one game week left until a very entertaining season ends. However, there's a lot expect next season, with some of the players and coaches set to leave their clubs as the season ends. West Brom's coach Sam Allardyce had recently announced that he will depart from the club. His counterparts Nuno Santo of Wolves and Roe Hodgson of Crystal Palace will also be leaving their respective clubs. 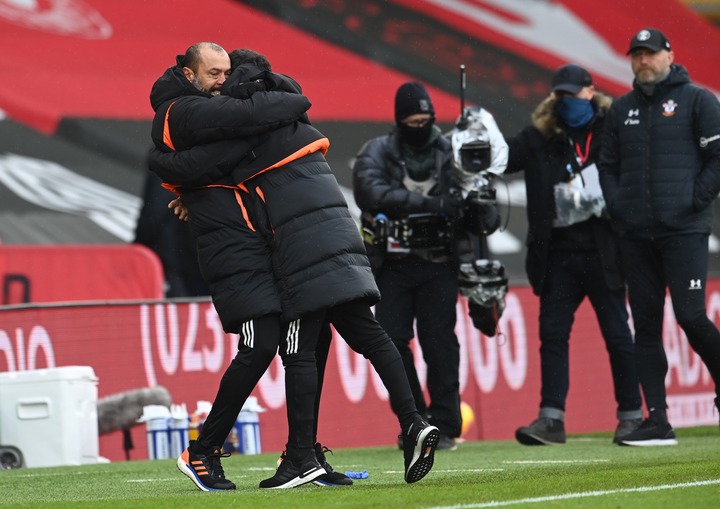 We also have some players who are expected to move out. The most anticipated ones are the case for Sergio Kun Aguero, Manchester City's forward and Tottenham's Harry Kane. Aguero is set to join Barcelona while Kane's case is not decided yet. However, Kane came out clear that he fancies playing in a club within the English Premier League which wins trophies. 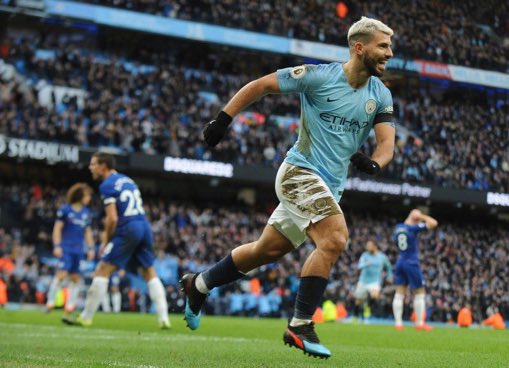 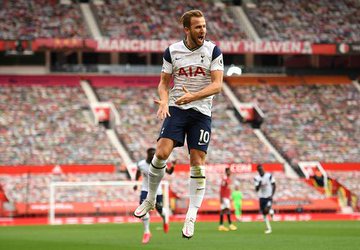