"He is Our Best Player, He Plays So Well" Chelsea Star Praised By Fans After Top Performance

By CommentatorNews (self meida writer) | 27 days 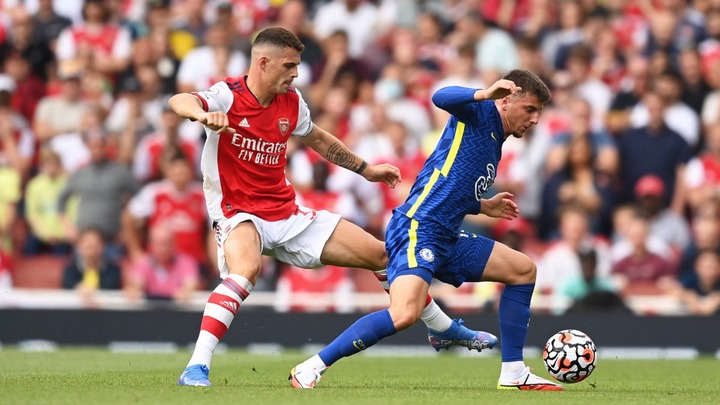 Chelsea continued their perfect start to the new Premier League season with another commanding performance against local rivals Arsenal away at the Emirates.

The blues have now moved top of the table thanks to their goal difference and fans will hope their remain their for as long as it takes.

Thomas Tuchel will be a happy boss after his boys produced another stellar performance against a weak Arsenal side who are now languishing in relegation zone after two straight defeats. 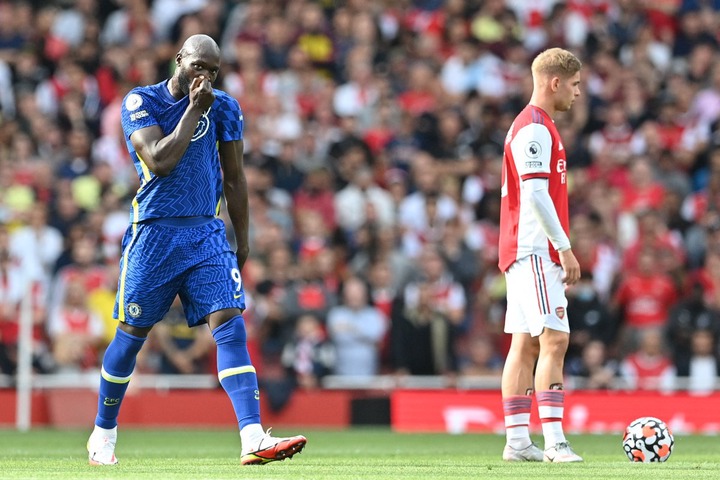 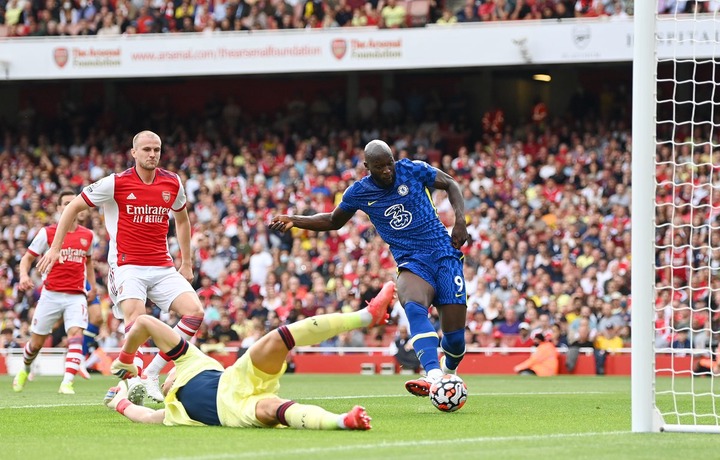 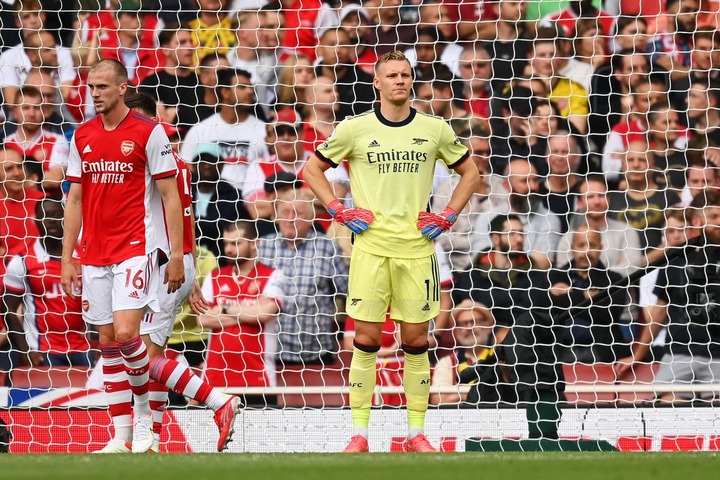 Goals from Romelu Lukaku and Reece James did the job for the blues though it was the returning Chelsea striker who left fans pleased after putting in a proper number 9 show for the likes of Timo Werner to learn from.

Lukaku was strong, fast, creative and above all lethal as he bullied the Arsenal defenders the whole game and he is unlucky to have just scored one goal after that world class save from Leno in the second half.

Taking to twitter, Chelsea fans were nothing but full of praises to the Belgian for his performance 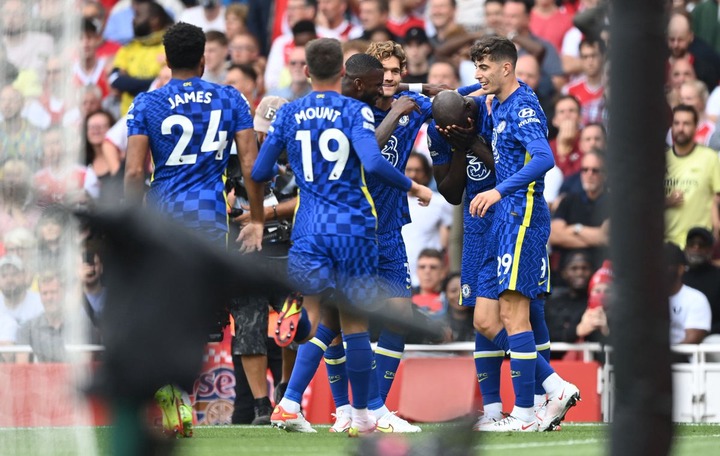 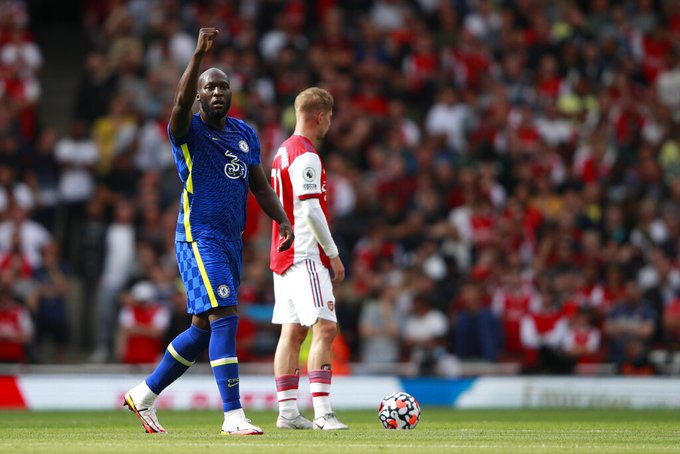 Ando: Chelsea were class… very impressive performance Lukaku well deserved MOTM perfect away CF play today… fair play to Arsenal to keep it at 0-2 that’s the only positive for them!

Vialli: Lukaku is a machine…..he just keeps going. Faultless today and at the risk of getting carried away with myself, he’s my MOTM

Every player was brilliant today but there’s only one MOTM and that’s Romelu Lukaku. A complete performance. #CFC

Kick it: Lukaku MOTM I’m excited to see what he does this season promising future for the blues 🔥

EPL Table After All The Saturday Fixtures Were Played