By Sifanhasan (self media writer) | 7 months ago 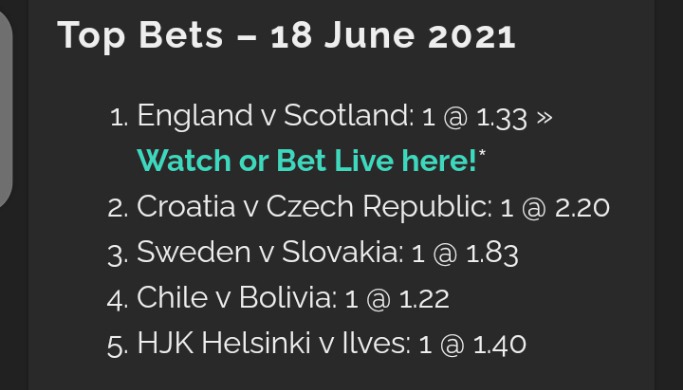 Norrby IF head into this game coming off the back of a 0-0 Superettan drawn result vs Östers IF.

Their most recent results really do illustrate the point that it has been a great time for the Norrby IF backline. Norrby have been miserly, seeing the tally of goals that have flown into the back of their net over the course of their previous six games standing at 4.

Coming into this contest, Norrby IF have not lost a league tie with IFK Värnamo in their last 2 games.

Since being defeated in their last game at the hands of Trelleborgs FF in Superettan action, IFK Värnamo will be hoping to turn things around here.

Clashes with IFK Värnamo have, in the main, been rather turgid affairs in recent times with a battle of the defences becoming routine. During their past half dozen clashes, a paltry gross goal total of 6 has been yielded between both them and their opposition at an average goals per game of 1. Historical results aside, we’ll just have to find out whether that trend shall continue on in this upcoming game.

Norrby IF manager Mak Lind will be thankful to have no fitness concerns at all before this game owing to a fully injury-free group available for selection.

Thanks to a fully healthy group ready to go, IFK Värnamo boss Robin Asterhed has no fitness worries at all before this clash.Prediction

We believe that IFK Värnamo may find it difficult to score against this Norrby IF team who we think will emerge victorious.

We therefore think that it’s going to be a hard-fought contest, finishing with a 1-0 win for Norrby IF when all is said and done. 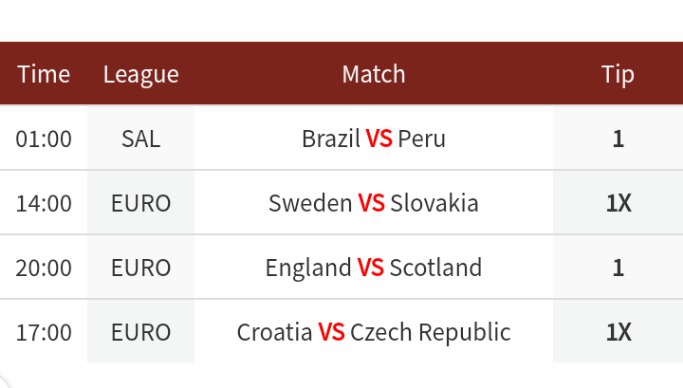 Fraudster wanted by the DCI