The Premier League Is Shaping Up, See The Three Teams That Are Likely To Lift The Cup On May. 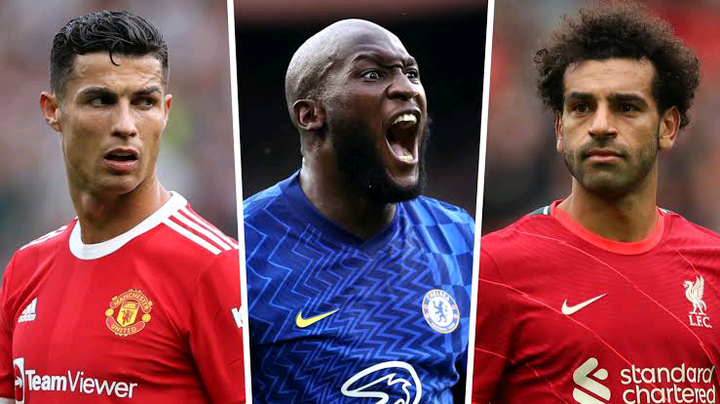 The premier league is becoming the most favorite league not only for football fans but also for players worldwide. The league is known for its toughness and how it's unpredictable. Top players in the world are also eyeing moves to the league where the real test lies. 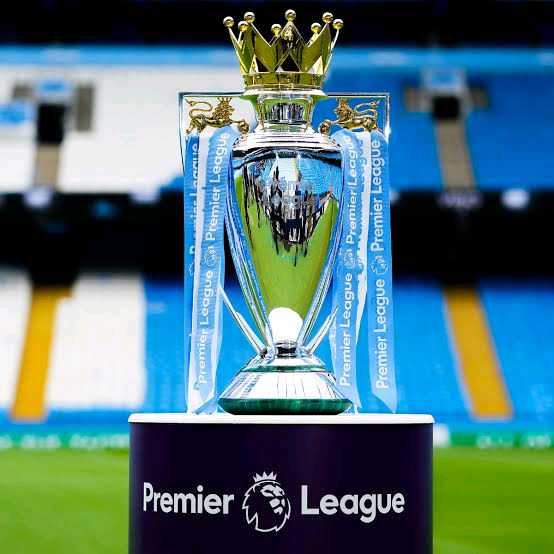 This season has started well and it has shown that there isn't a small team. There is no team that the big teams are sure of getting all the three points while playing against them. Teams like Norwich City are starting to be tough and they have moved up from the relegation zone. 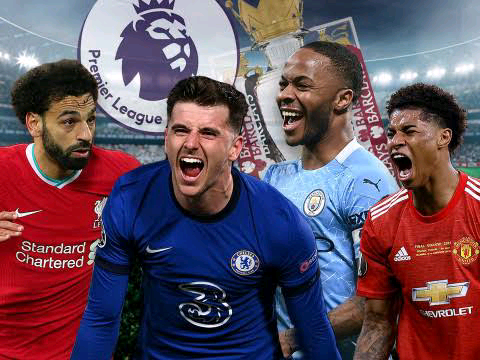 The three top teams that are likely to lift the Premier League trophy come May next year include the league leaders Chelsea, Liverpool, and Manchester City. The three teams have shown the urge to relentlessly fight till the end. The three teams have two points separating them. They have also opened a gap of five points from the fourth-placed team. 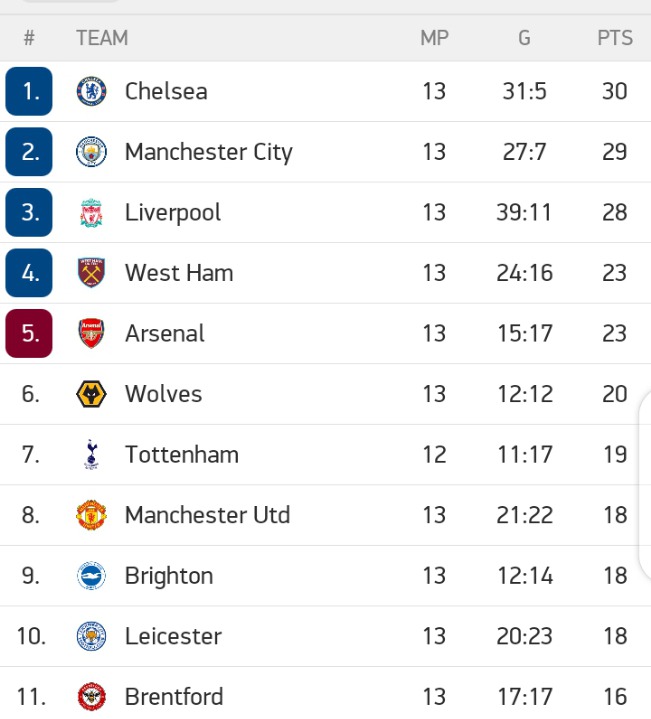 These clubs also have good players both in their first eleven and the bench, something that helps teams to win many matches even if they are faced with injuries. 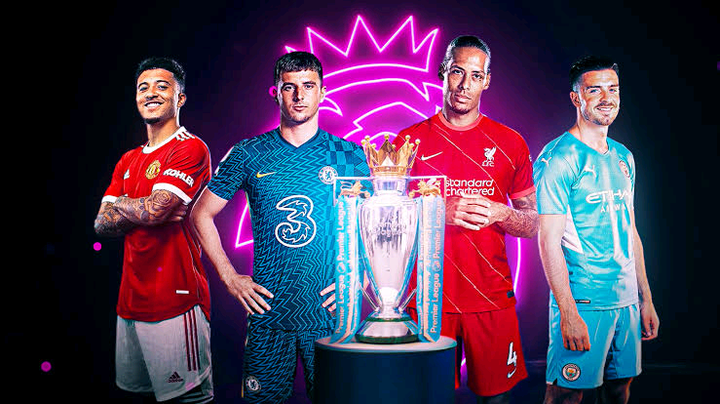