By Annnjeri (self media writer) | 25 days ago

Arsenal made it three wins out of three matches after the international break having started their season dismally by losing to Brentford, Chelsea and Manchester City and were languishing in the last position in the table standings.

Their latest triumph against Tottenham Hotspurs at the Emirates stadium was a perfect response to their disgruntled fans who were demanding for their manager to be shown the exit door.

Goals from academy graduates Emile Smith Rowe and Bukayo Saka with club Captain Pierre Emerick Aubameyang also getting on the score sheet proved to be the difference between the two sides as Spurs only managed a consolation from a Heung Min Son strike. 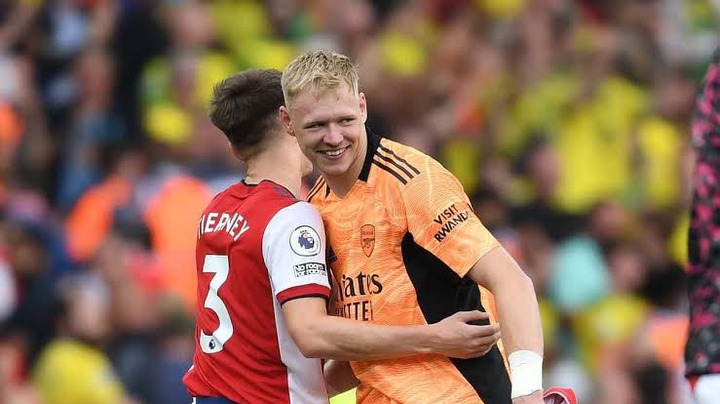 Arsenal supporters however feel the club may have signed one of the best players in Aaron Ramsdale whose majestic save from a Lucas Moura deflected strike could have been the turnaround for Spurs.

Many fans across the globe had been critical of the club paying the huge transfer fees for Ramsdale but the England international silenced his critics with yet another assured performance between the sticks.

Germany shot-stopper Bernd Leno now faces a battle to reclaim his position from the former Sheffield United and Bournemouth goalkeeper who now appears to be Mikel Arteta's preferred option in goal. 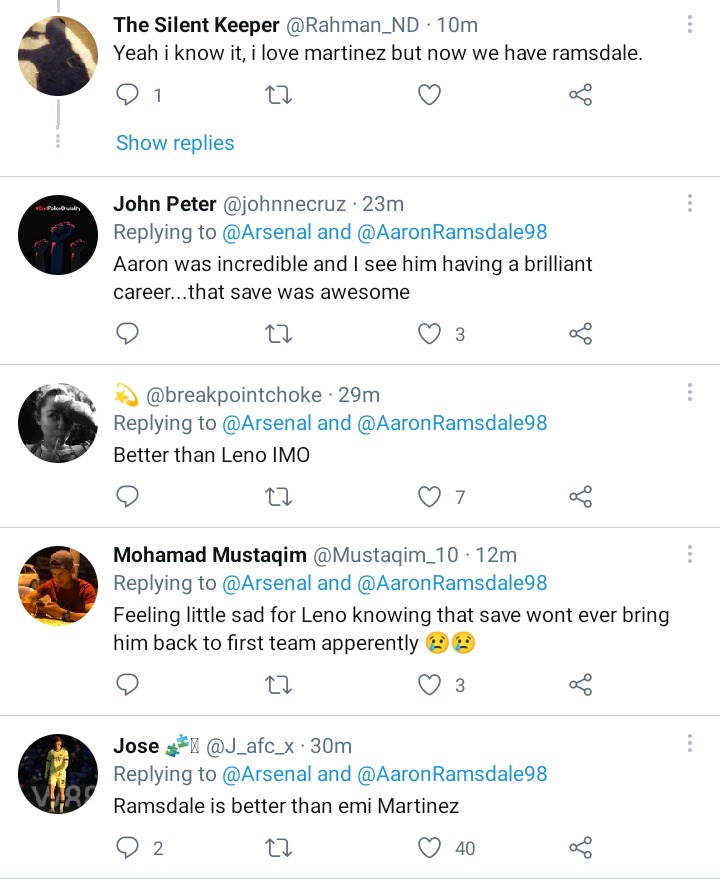 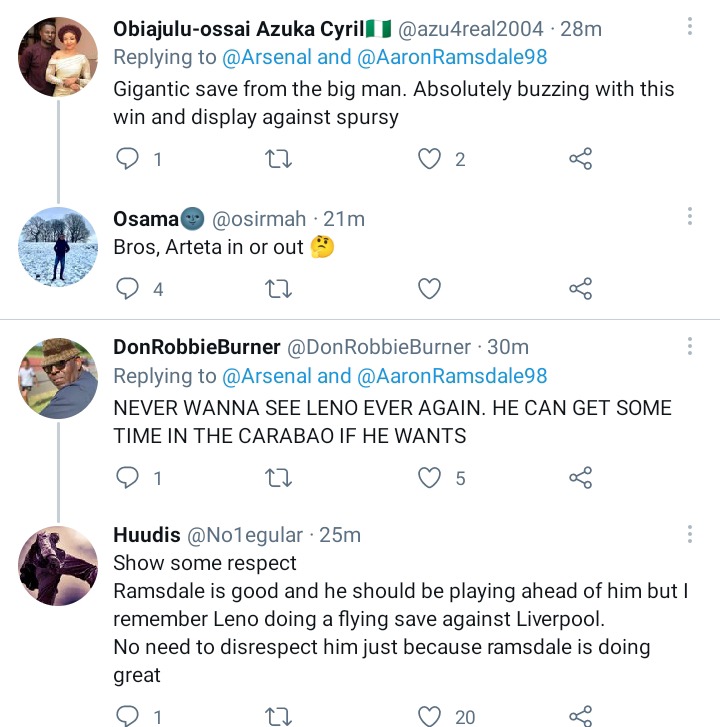 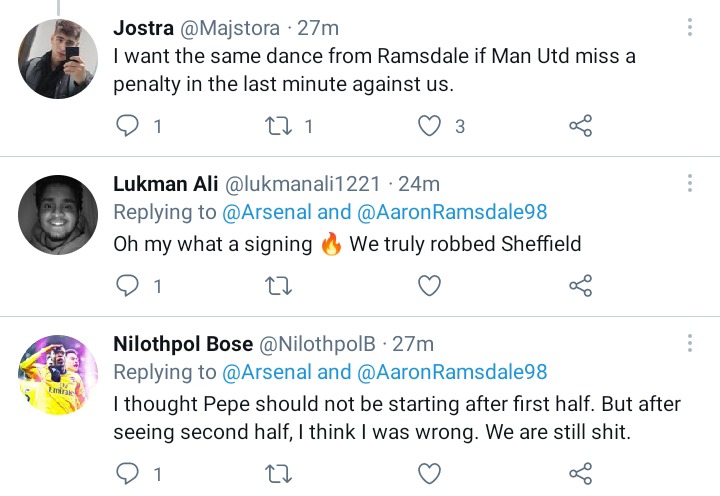