By ALEXABUKO (self meida writer) | 25 days

There has been an ongoing campaign of identifying players of the year of every clubs in the world. Chelsea FC has just released the men's player of the year putting into consideration the whole performance since the beginning of the season. Chelsea players have done their best this season to see the team reaching at the two finals, Champions League and FA cup. 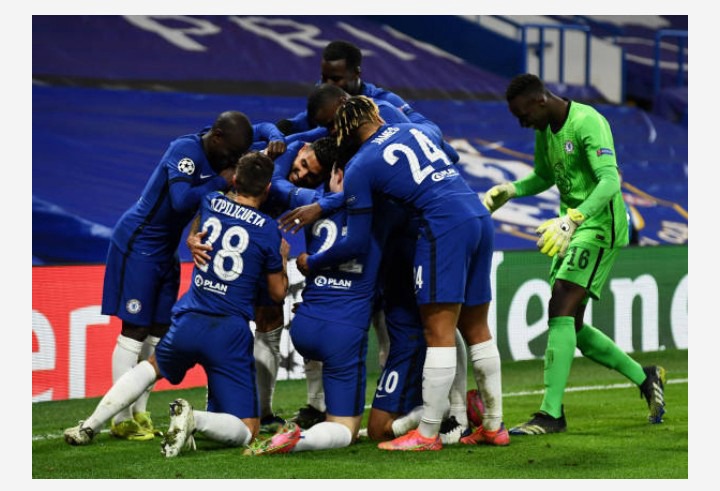 Mason Mount has been the most reliable player at Chelsea as he has managed to give Chelsea 6 goals and 6 assists in 34 appearances in premier league this season. He has also netted 2 goals in Champions League this season and one goal in FA cup competition. 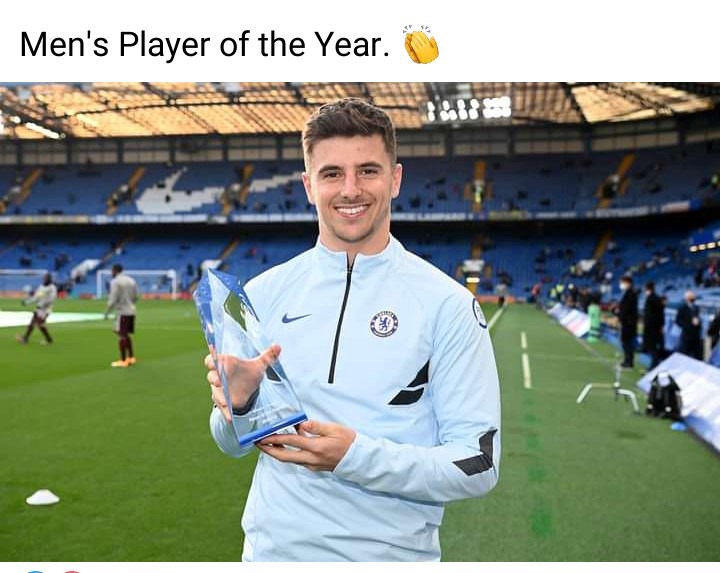 Chelsea FC have just confirmed Mason Mount as blues player of the season. He has also been awarded for the same . On addition, Mount was the only player who appeared on the FIFA team of the season as he was rated 92. What's your opinion about Chelsea player of the season? kindly leave your comment in comments section below.