By NewtonAgwenge (self meida writer) | 28 days

Portsmouth have announced the appointment of Danny Cowley as their new manager with the 42 year old replacing Kenny Jacket who was dismissed over the weekend after a cup final defeat to Salford City. 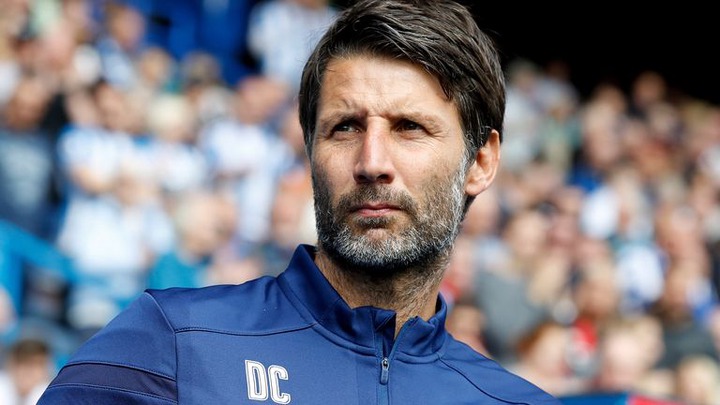 Confirming the appointment of the former Lincoln City manager, part of the official statement from the Pompey read: "Pompey have appointed Danny Cowley as the first team head coach on an initial deal until the end of the current season. The 42 year old former Lincoln and Huddersfield boss will be assisted by his younger brother Nicky."

On the appointment of the tactician, the Pompey's owner, Michael Edward said (via twitter): "We are thrilled to have the Cowley brothers join the Pompey family. They have proved themselves to be fantastic managers of football clubs, and we feel fortunate to attract them to Portsmouth, a city that was a major reason why they came." 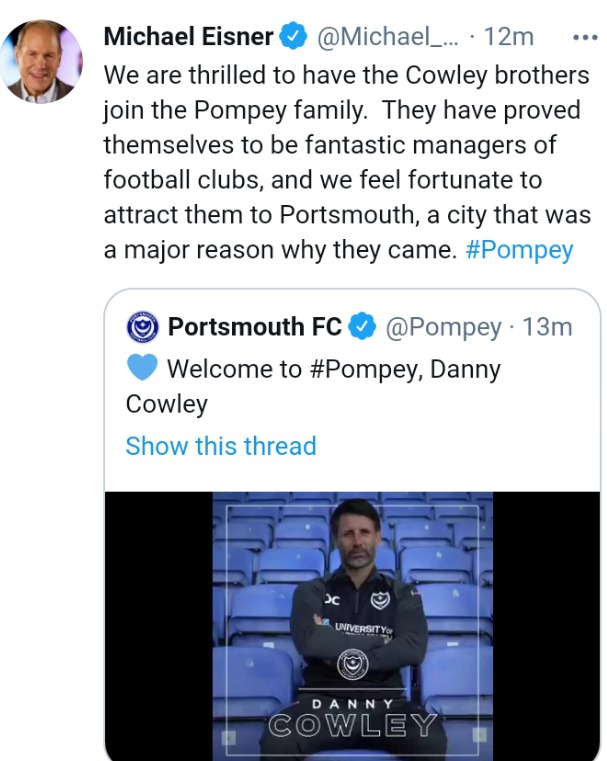 Danny Cowley has been so far promising in his managerial career with him showing glimpses of top form with Lincoln City where he guided the club to the National league title in his first season in charge before having successful spell with Huddersfield and hence, the Portsmouth top brass believe he is the perfect man to lead them forward after several struggles.