Mbappe move from PSG to Real Madrid is a big possibility 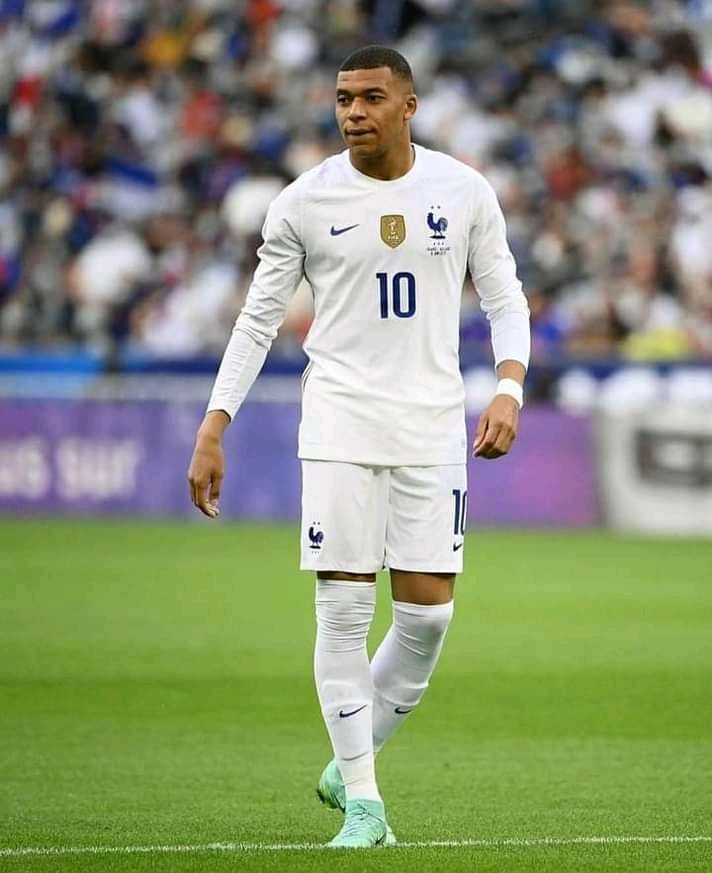 According to a source in Spain, Real Madrid are biding their time before making a deadline-day move for Kylian Mbappe on August 31, with president Florentino Perez hoping to take advantage of Paris Saint-bloated Germain's pay bill following the purchase of Lionel Messi. 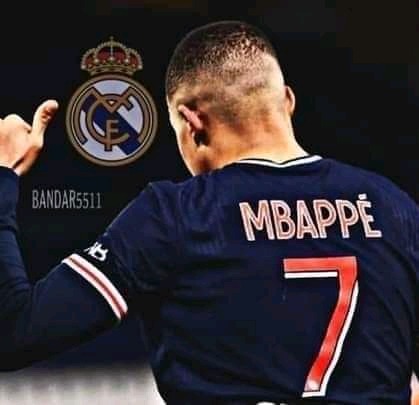 Perez has a history of making bold deadline-day purchases, such as luring World Cup Golden Boot winner Ronaldo Nazario away from Inter Milan in 2002 or luring Sergio Ramos away from Sevilla in 2005. 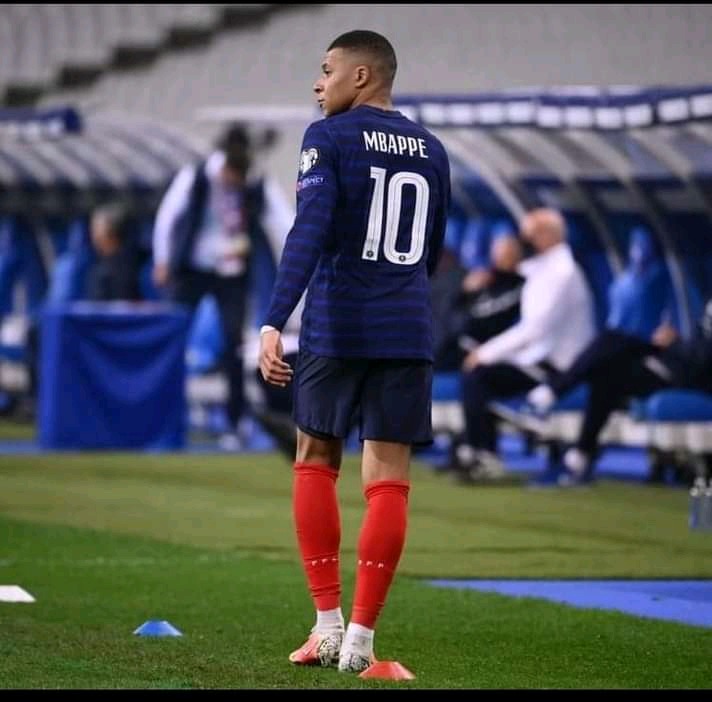 Tottenham are well aware of Real Madrid's proclivity for late deals, having bought Luka Modric in 2012 and Gareth Bale in 2013 on the final day of the transfer window after weeks of tense discussions with chairman Daniel Levy. 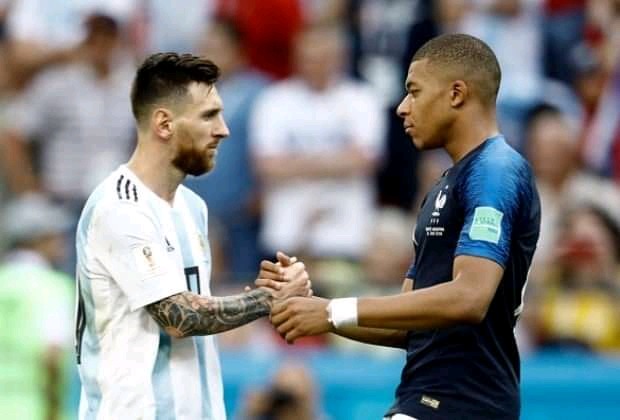 PSG may be tempted to sell Mbappe after acquiring Lionel Messi on a lucrative contract, according to AS. 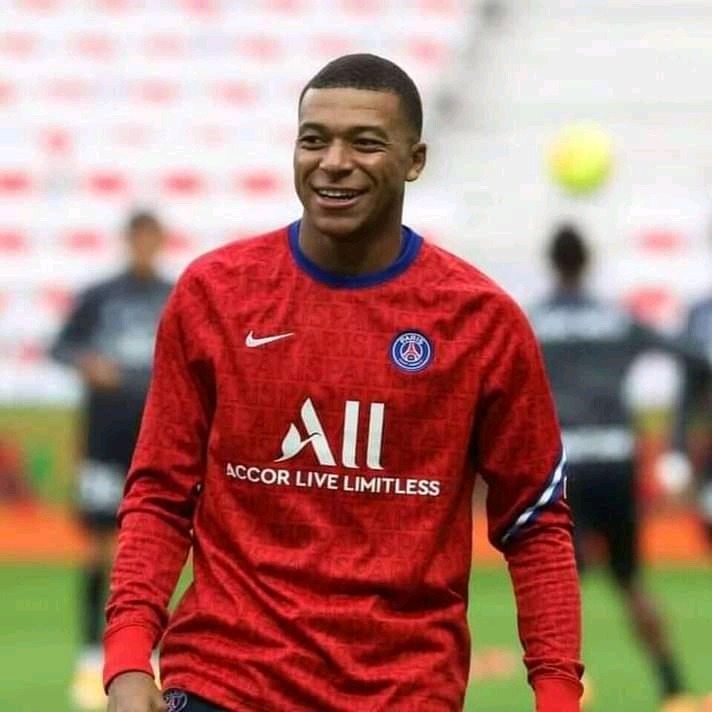 Real will put PSG's resolve to the test with a transfer deadline day bid for Mbappe, a player Perez has lusted after for years, according to Spanish newspaper AS. 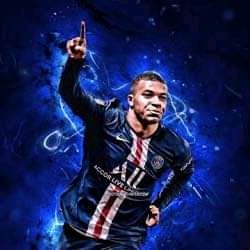 Mbappe, who had Cristiano Ronaldo posters on his wall as a youth, is open to a move to Real and has turned down five new contract offers from PSG, despite having less than a year left on his current term.

PSG hopes he will devote his career to them for many years, allowing him to form a dream front three with Messi and Neymar, but they are aware that he might leave for free next year. 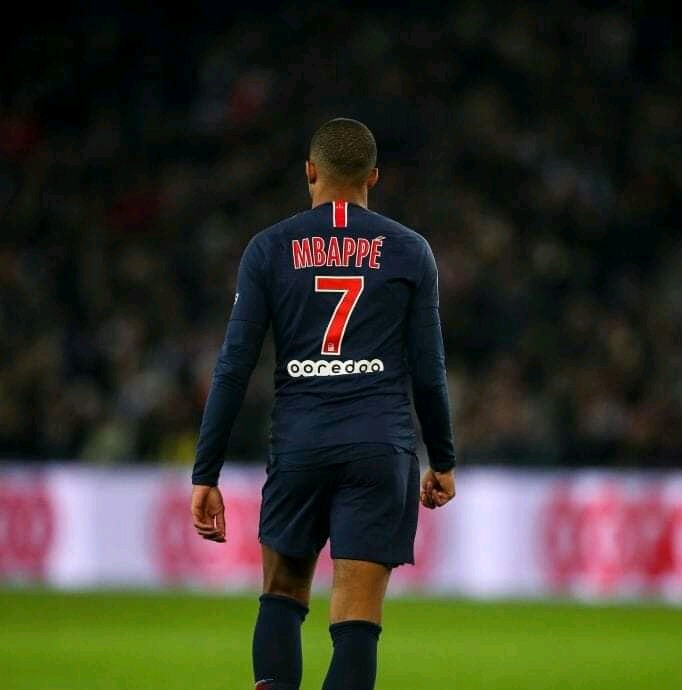 According to the article, Real believes PSG could benefit from selling Mbappe in order to reduce their already bloated wage bill, which is going to be inflated even more by paying Messi a rumoured £1 million per week. 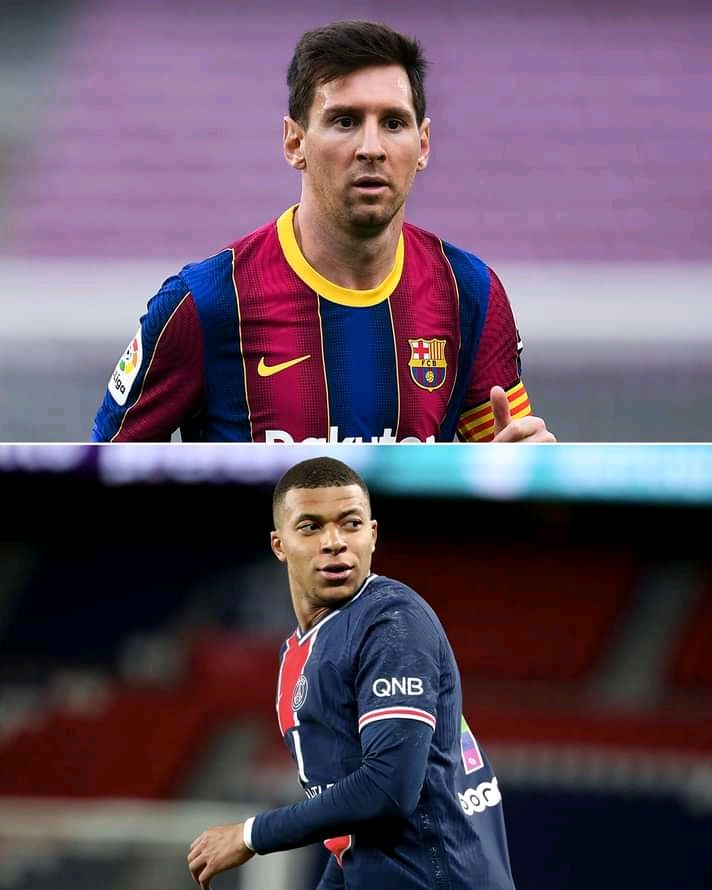 Selling Mbappe for cash might also relieve pressure from UEFA and the French football body, which are both pressuring PSG to decrease their pay expenditure from 99 percent to 70 percent of their annual income.