4 Best Players Who Are Earning High Amount Of Money Weekly In EPL League. 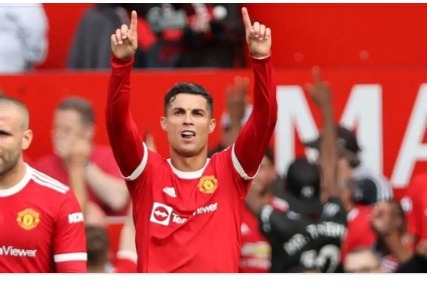 Do you know how much some of the best players in English premier league pocket every week? Well some of them are real earning a huge amount of money weekly more than many of the football club managers around the globe.

In this article, we are going to see how some of our favourite players are earning weekly, because football is one of the best paying career. Many business do pay their employees monthly and they don’t pay much but football pay much in a week. Here is a list of these players: 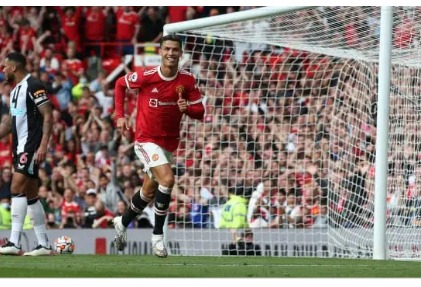 Ronaldo has won five balloon di on award therefore being named the world best player five times in his career, he has won golden boots among other personal achievement, so there is no doubt that this man is earning more than any other player in the premium league this season. He his earning 510000 Euros per week. 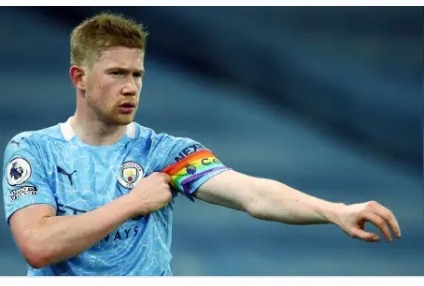 He is one of the best football midfield in English premier League right now with so many assist in his name and goals. He has helped his team win major trophies, that is three premier league title, one FA, community shield, two carabao among others. He is pocketing 400000 euros weekly. 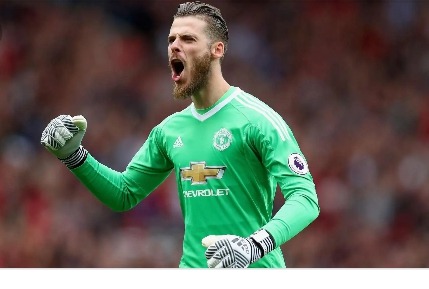 He is probably one of the best goal keepers in English football right now, David Degea has helped his team win FA and Europa cup, though in these recent seasons his foam his going down as this Manchester United shot stopper is unable to keep many cleanshit. He is earning 375000 euros weekly. 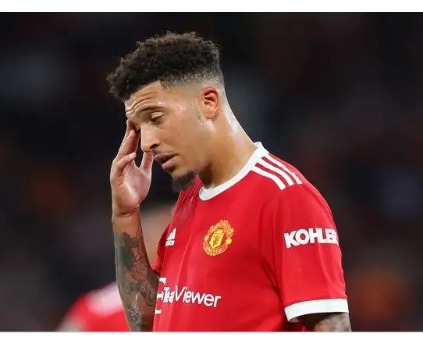 The winner arrived at Manchester United this season from Borussia dormant, in his previous club he was one of the most lethal winger, however at Manchester United things have not been well with him because he has not netted any goal or provided any assist so far. He is not also among the first eleven in United’s squad, inspire of all of that he is earning a lot of money, he is pocketing 350000 euros weekly.