It Is Time For Pogba To Leave, United Is The Problem (Opinion)

By FootballandLifeCorner (self media writer) | 2 days ago

While back at Juventus and when playing for the French national team,Frenchman Paul Pogba always proves he is one of the best midfielders in the world.He was key man in leading France to 2018 world cup glory and the just concluded UEFA nations league cup win against Spain on Sunday.At Juventus he led them to four Serie A league wins,two Copa Italia's and also two Supercoppa Italiana.Not the same can however be said about his stay at Manchester United since 2018. 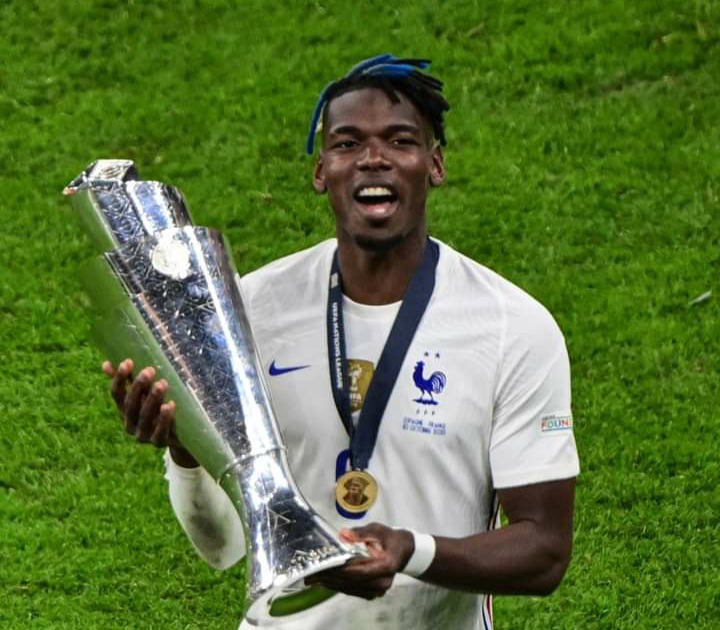 In a span of almost three years at United,he has been reduced to an average midfielder.The only trophies he has won are the Europa league cup and the EFL cup which are very small trophies for a player of his caliber.In my opinion,to avoid frustrations and being reduced to a nobody Pogba should leave the red devils.His former club Juventus,French giants Paris Saint Germain and Spanish club Real Madrid are all interested in him.There is no better time for him to move on to greener pastures than now before age is no longer on his side.

Chelsea Leads All Premier League Teams On This Record.