By RedDeer (self media writer) | 6 months ago

DEAL DONE: Domenico Tedesco has been appointed the new head coach of RB Leipzig on an 18-month contract.Tedesco will replace american caoch Jesse Marsch, Who left after a run of poor results.Tedesco will have a contract until the end of the 2022-23 season, the club said. 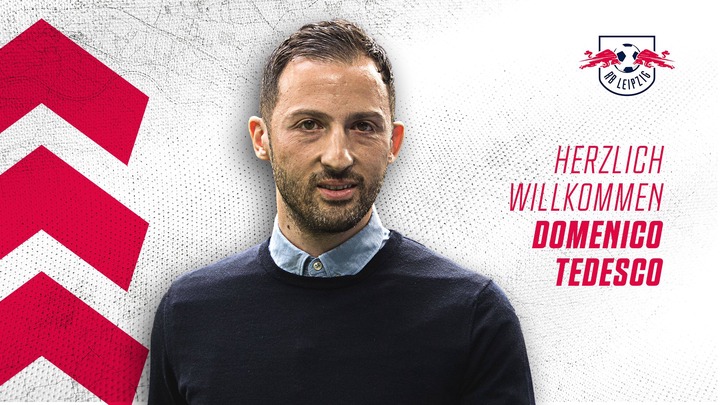 Georginio Wijnaldum could make a January loan move to Arsenal. The former Liverpool midfielder is willing to leave PSG and is keen on a move back to England.(Source: Sky Sports) 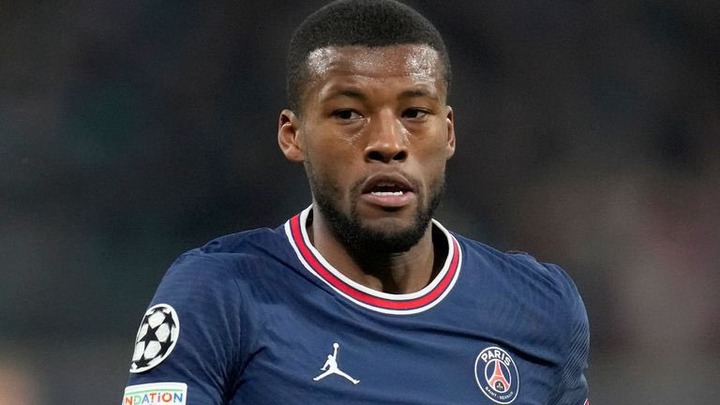 Fiorentina will complete the €15m signing of Jonathan Ikoné in the next few days. The striker is set to put pen to paper on a 5-year deal. (Source: @FabrizioRomano) 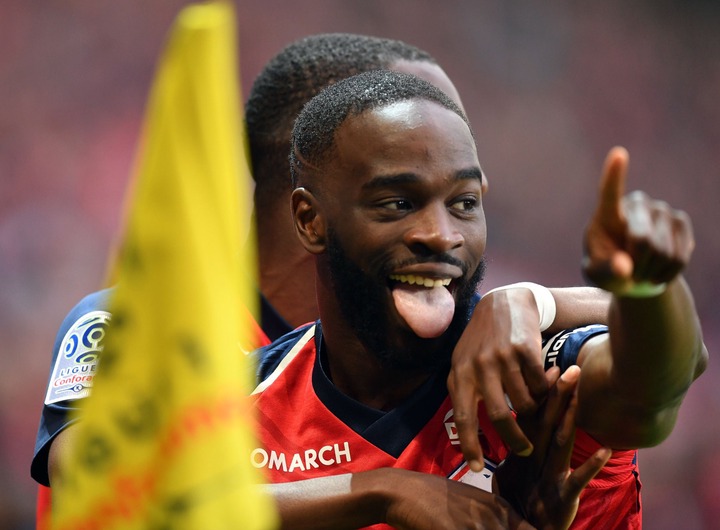 Everton are closing in on a deal to sign Aaron Ramsey in January. Juventus are willing to terminate his contract to free up wages.(Source: Calciomercato) 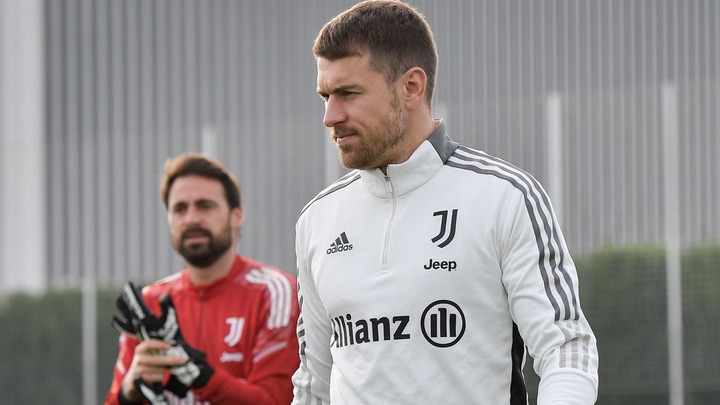 Barcelona's Ousmane Dembélé wants a change of scenery as he looks to rebuild his injury-ridden career and that desire may land him in the Premier League.(Source: Mundo Deportivo) 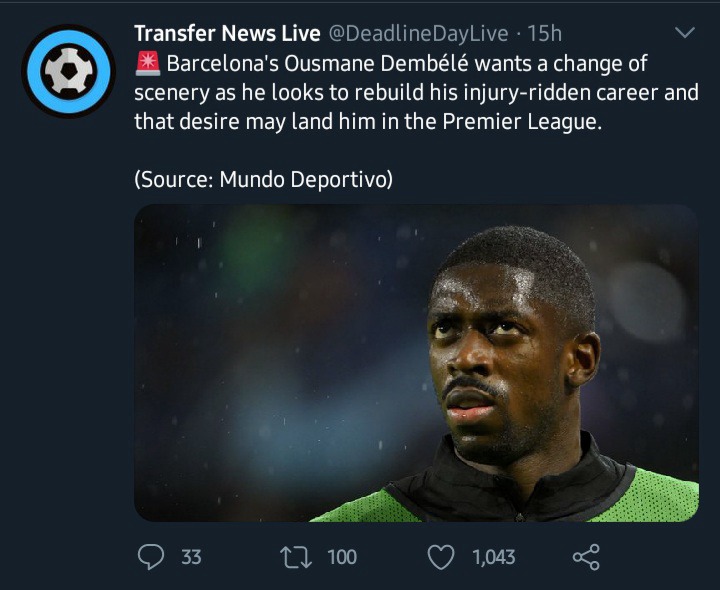 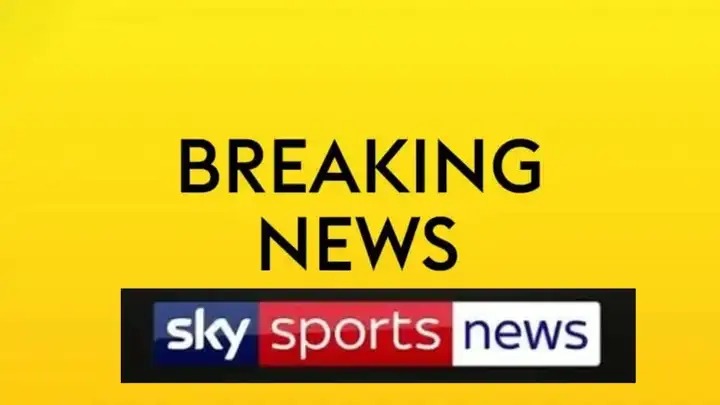