By Kisungu (self meida writer) | 29 days 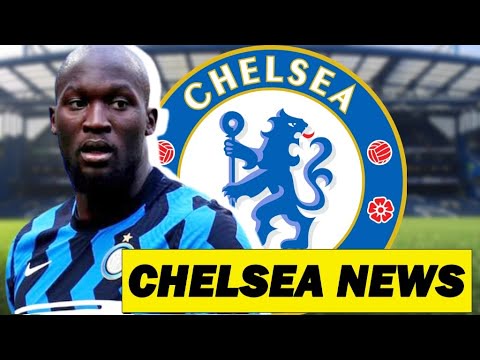 Secondly, Furious Arsenal fans confront Mikel Arteta in his car after Chelsea defeat as Edu shouted at by angry supporter in the stands. Arsenal hierarchy backing Mikel Arteta as they believe covid disruption played a role in poor start. 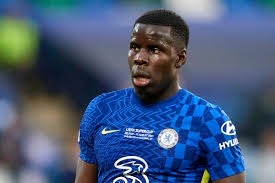 Finally, Chelsea signed France star William Gallas after glowing reference from Marcel Desailly and he forced out legend history could repeat Itself with Jules Kounde. Chelsea set to sell five more players in a bid to sign top target before transfer deadline.