By KIPRONOdavis (self media writer) | 2 months ago 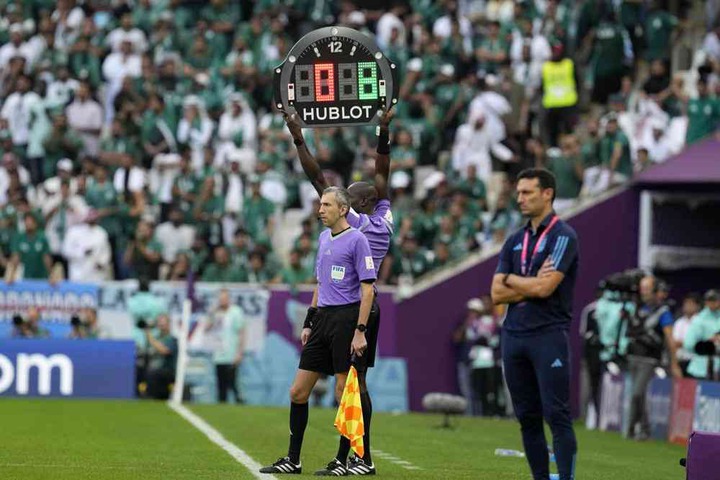 The ongoing World Cup 2022 has had lots of fans talking about the unusual situation since it kicked off last week. From the first match of Ecuador's victory against Qatar, Spain's humiliating defeat against Costa Rica, Japan's win against Germany and the Saudi Arabia stunning shock for defeating Argentina has turned the world of football into uncertainty yet to be witnessed still. 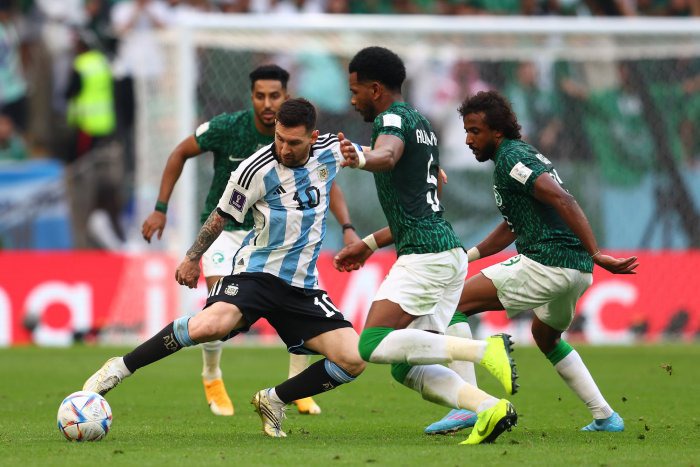 From all the already played matches, most of them have one feature in common, long stoppage time. Yes, it is. England and Iran broke the world record of football by playing in the longest time in group stages with a total of 117 minutes whereby, 14 minutes was added to the first half and 13 minutes to the second half respectively. USA against Wales lasted over 104 minutes where 9 minutes was added at the end when Gareth Bale scored then penalty shot to put the opponents at bar. 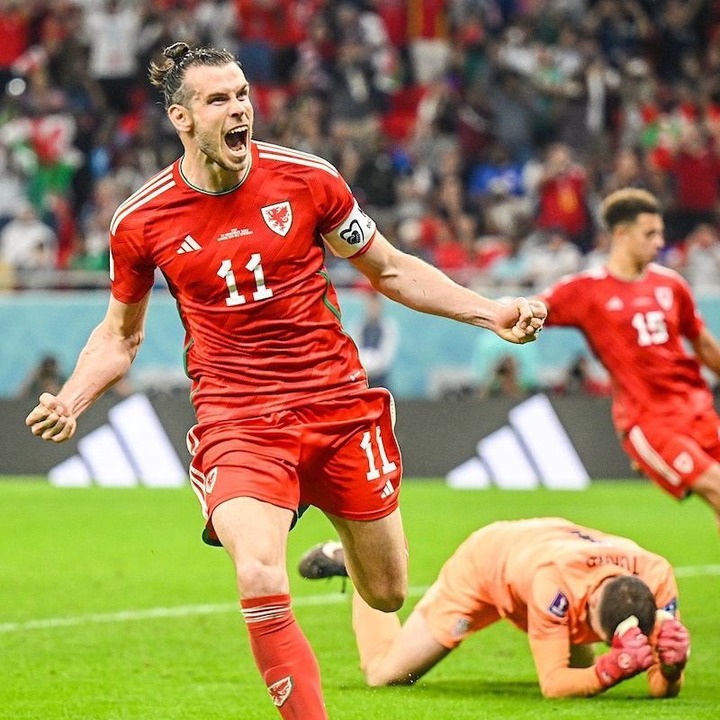 Again, over 100 minutes was allotted to Netherlands match against Senegal in Group A, where Davy Klaassen sealed Cody Gakpo's scored to put Netherlands two goals ahead of Senegal's zero goal. 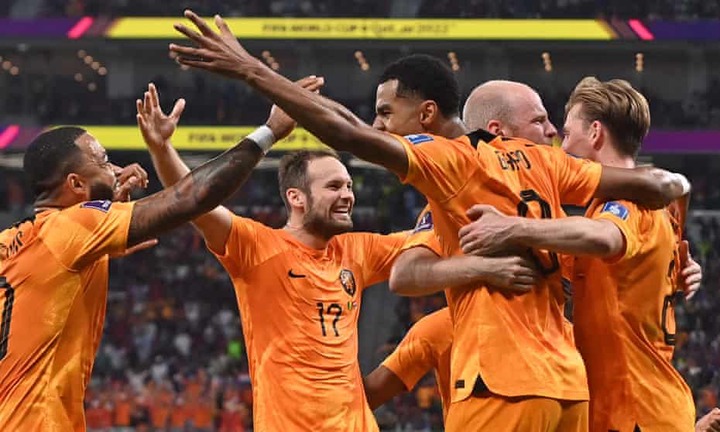 But the question remains, why are most of World Cup 2022 matches added more extra time than usual?

First and foremost, a match usually takes 90 minutes split into 45 minutes first and second half each. Football is different from the rest of the sports in that, clock counts up but not down as witnessed in other sports like basketball, hockey and the rest. This implies that no matter whether the ball goes out of bounds or there is a penalty kick, the clock never stops. This is where added time comes in. Once each opponents have played 45 minutes an extra time is added to cover such scenarios for the sake of fairness in the play. This has been common from the past played Fifa World Cup 2022 matches.

Content created and supplied by: KIPRONOdavis (via Opera News )