There Is A New King In The Spain Team, It Is Not Sergio Ramos

By FootballandLifeCorner (self media writer) | 11 days ago

Paris Saint Germain defender Sergio Ramos has been the king in the Spanish national team for almost a decade leading them to victory year in year out. 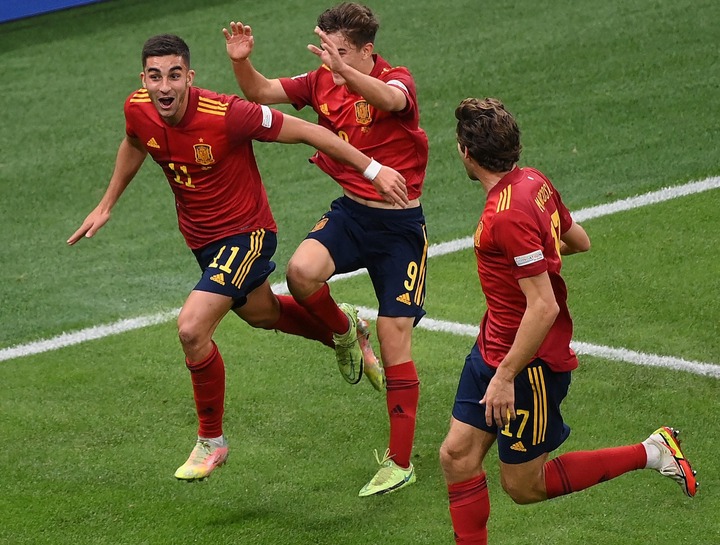 However with age no longer on his side,there has been an emergence of a new king,Manchester City's Ferran Torres.During their UEFA nations league semi final yesterday against Italy,the 21 year old scored two beautiful goals to lead Spain to the finals.His man of the performance saw him break Italy's 37 game unbeaten streak under Roberto Mancini.He also became the first player to score two goals past Italian goalkeeper Donarruma in over five years.Ferran has now scored in three consecutive games for Spain extending his tally for the team to 12 goals in 21 appearances. 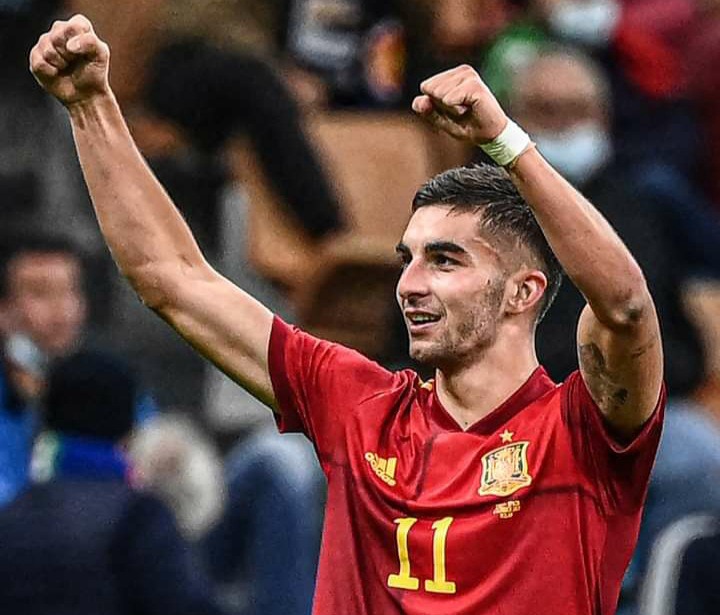 As much as the win was sweet revenge for being knocked out in the Euros semi finals by the Italian team,it was also the revelation of a new king for Spain.At just 21 years old,Ferran's reign has just began and will surely be on for a very long time.