By T_MORE (self media writer) | 7 months ago

It's going to be a busy summer for Arsenal as they are looking to strengthen their squad. Arsenal club want to sign creative players in order to improve their squad following last season's poor performance. Let's see the players associated with Arsenal move this summer.

Maddison is set to join Arsenal

Leicester City ace is now linked with Arsenal. Arsenal are prepared to sign Maddison from Leicester City, a project which will cost them around 60M£. Arsenal has their bid rejected last time. Maddison will be an Important asset to Arsenal if the signature is secured. 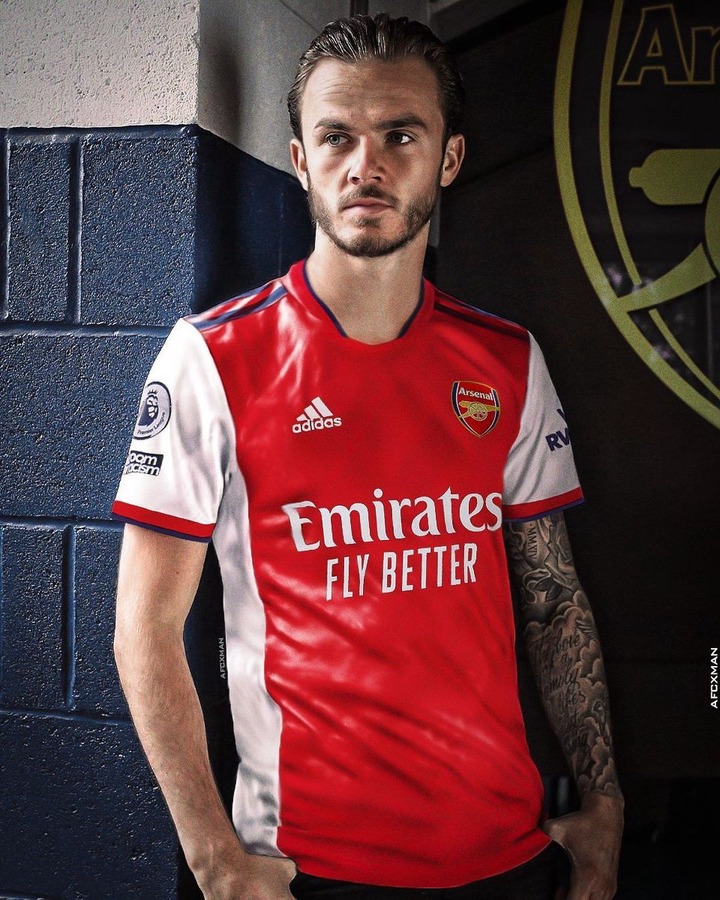 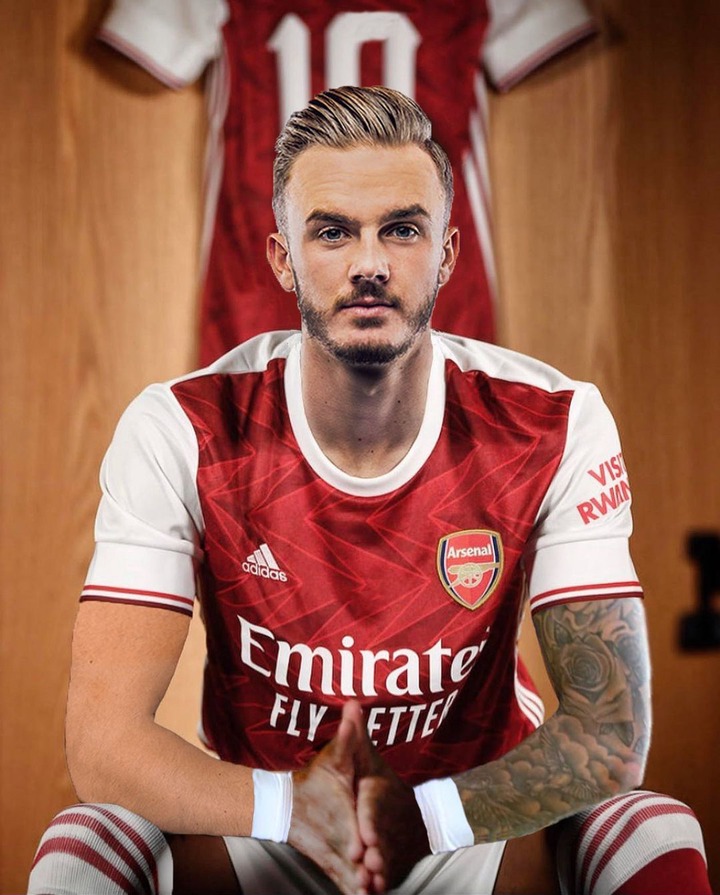 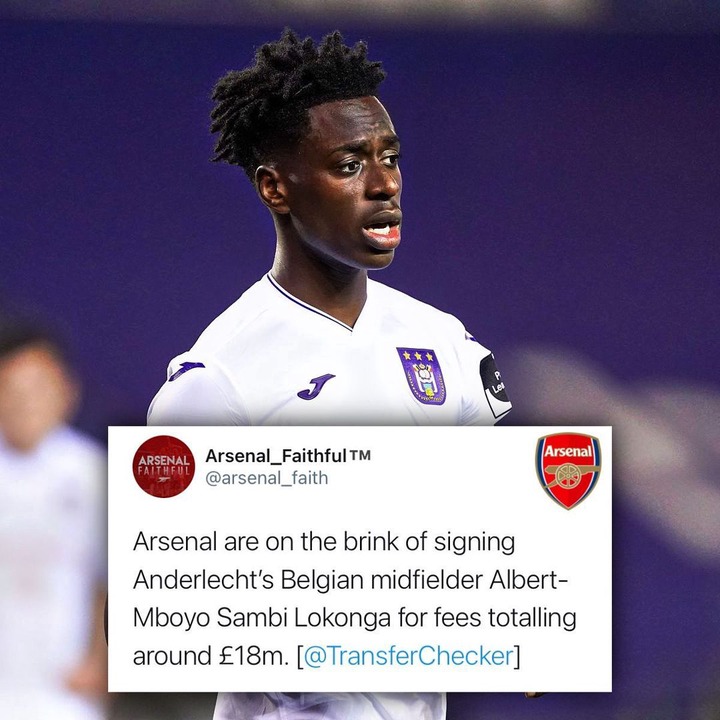 Arsenal are on the brink of signing Albert Mboyo Sambi Lokonga from Anderlecht's midfielder for fees totalling around £18m. The Belgian is one of those players that Arsenal want to sign.

Arsenal youngster is set to sign a new contract for Arsenal until 2026 according to Fabrizio Romano, a trusted source. Smith Rowe will be signing the new contract after Arsenal rejected £25m bid from Aston Villa. 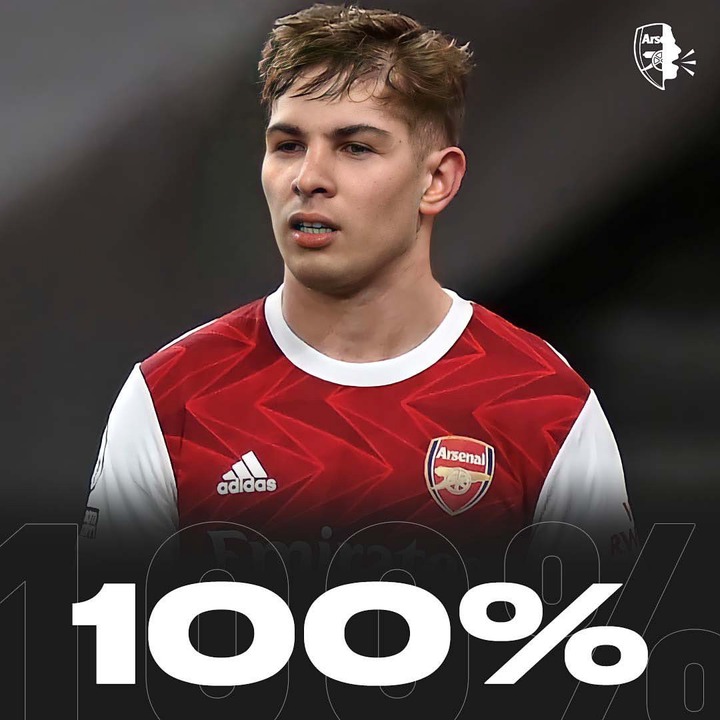 Onana is on the verge of joining Arsenal

Ajax goalkeeper Onana you who is on ban due to doping violation is on the brink of signing for Arsenal. Arsenal have been following Onana for quite some time and this seems to be the best time for him to join Arsenal. Onana is now serving his Nine months ban and he will be available in November. Arsenal are in talks with Onana's agent to complete the deal according to Fabrizio Romano. 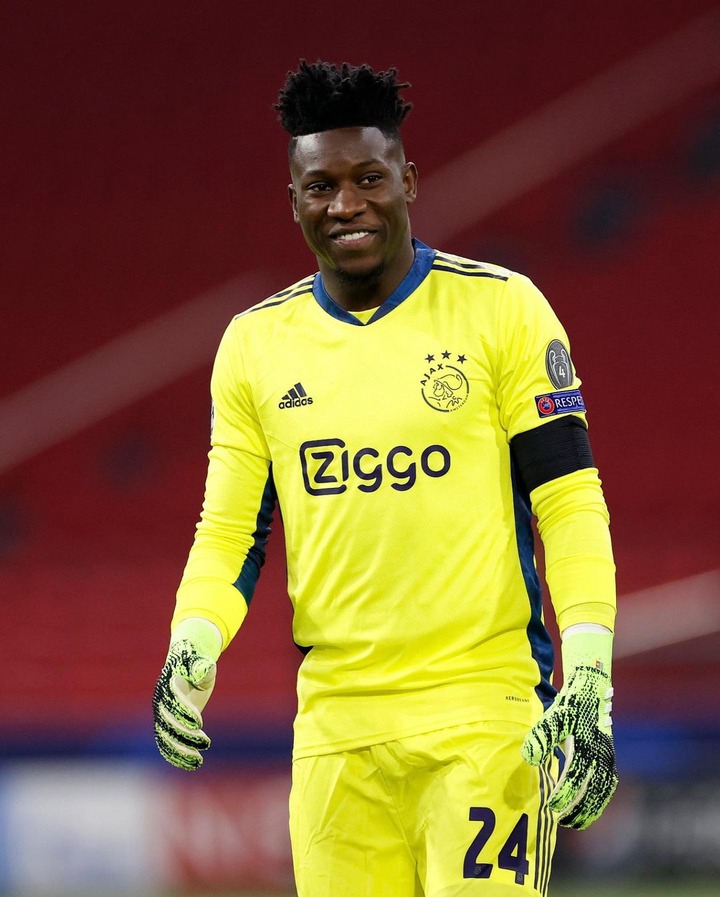 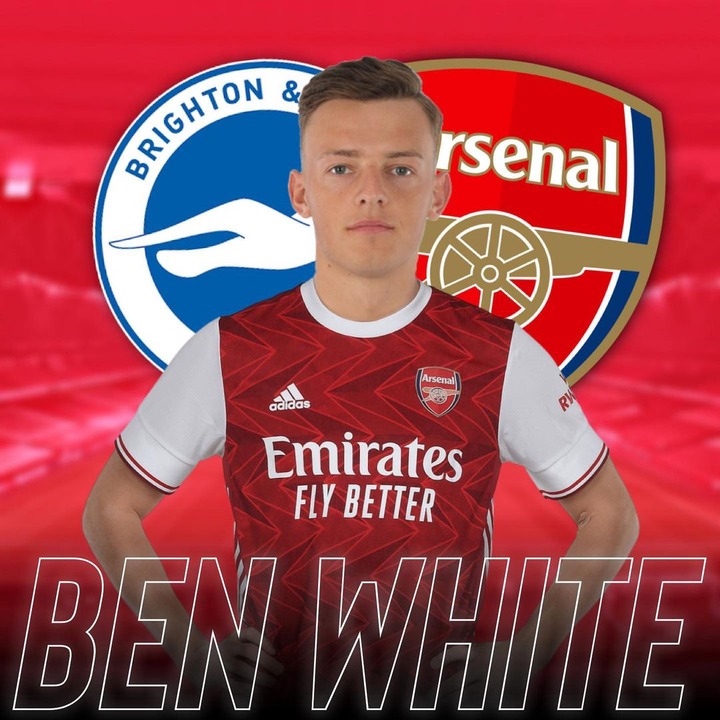 Content created and supplied by: T_MORE (via Opera News )