Who Is The Best Winger In English Premier League This Season

By Polysports (self meida writer) | 11 days 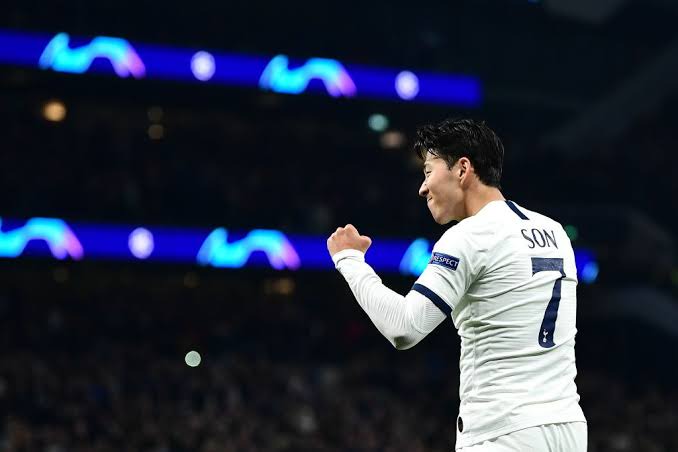 We shall start with Heung Min Son. He was born 28 ago in South Korea. He is a South Korean proffesional footballer and plays for Tottenham Hotspur football club. He is a captain in his home country. He is the all time goal scorer after having played 32 premier league matches and scored 15 goals and 9 assists this season. On the three matches he played on EFL cup he scored one goal. He also have 4 goals on 9 matches he played in Europa league this season. He has 42 percent goal participation with zero cards. He is currently valued at 85 million pounds. He has won 4 awards of Asian International player of the year since 2015. He has no title since he joined Tottenham Hotspur. 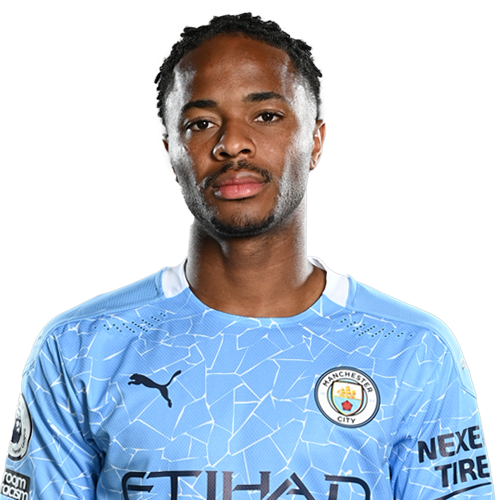 The second player is Raheem Starling. The fastest player was born in England in 1994. He plays for England national team and Manchester city. He is a goal creater since he has 9 goals and 7 assists in the 27 matches he has played. He has one goal and two goals in UEFA champions league and EFL cup respectively. He has 23 percent goal participation this season. He has 2 yellow cards and no red card. He is among the most expensive players in England after his current market value raised to 100 million pounds. He has 10 titles since he joined Manchester City 2 of which are Premier League titles.

The next on the list is Sadio Mane from Senegal. The Senegalese and Liverpool proffesional footballer was born in 1992. Mane has 8 goals and 6 assists in premier league matches this season after appearing on the ground 30 times. He also have 3 goals in UEFA champions league after playing 10 matches this season. This has made his goal participation to be 25 percent. The referees showed him three yellow cards with no red card in premier league this season. World football market valued him at 100 million pounds. He has two titles with Liverpool one being UEFA Champions league title and the other being Premier League title. 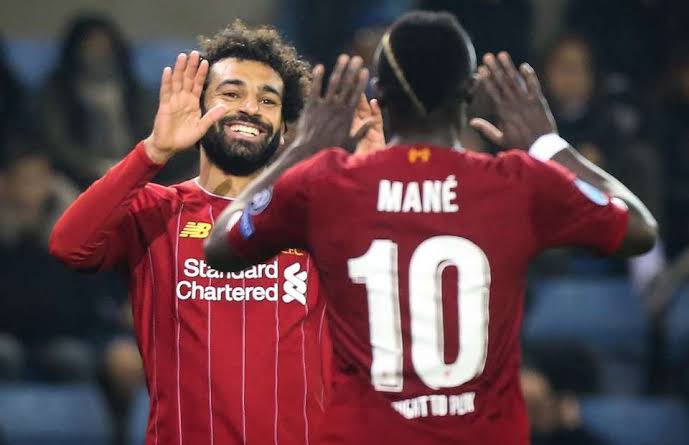 We move to the last player who is Mohamed Salah. He was born in Egypt 28 years ago. He plays for Liverpool and Egypt national team as a winger. Salah is the top scorer among the winger after scoring 20 goals and 3 assists in the 32 matches he played in premier league matches this season. He has 6 goal in UEFA champions league in his ten matches he played this season. However, he has no goal in the one match he played in the EFL cup. Salah is the most disciplined player in the premier league since he has no yellow card not red card this season. He is the player who has a very high goal participation which is 42 percent. Mohamed Salah is the among the most expensive wingers in premier league for his market value is at 110 million pounds.

As you have seen the statistics and performance of the four wingers above drop a comment to show who is your best winger in the premier league this season.

Signs Someone Secretly Dislikes You

Stake On These Reliably Predicted Match To Earn Massively Tonight