'A new contract for Messi would have been risky' Barcelona President explains why Messi must leave.

By Weehourjournalist (self media writer) | 3 months ago 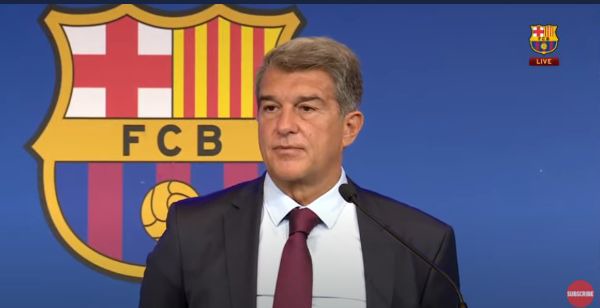 Joan LaPorta has finally explained why Messi had to leave Barca. He was speaking in a conference earlier today. Joan has said they wanted to retain Messi but the numbers they had could not allow. He said it would be worse, if they terminated contracts of other players. He said that the only option that had remained was to enter into a 50year deal with Laliga. He insisted that could not happen. He said that Bercelona Salary mass is 110. On the other side Laliga financial fair play does not give a margin.

'The salary mass with Leo would have been 110% of income. That's not sustainable.' 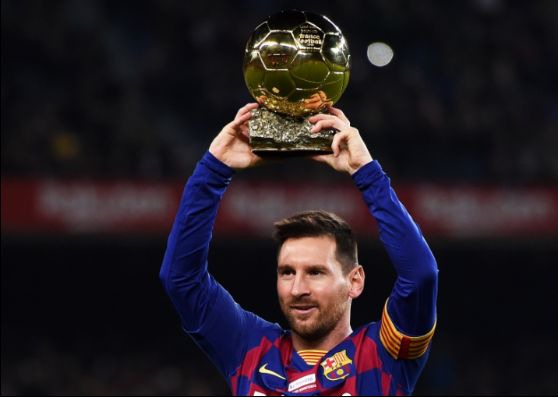 LaPorta has also revealed that Laliga is under pressure from other. They want Laliga to obey the rules. He has said Messi will have to think of other options,if the financial fair play continues to be rigid. He also said that Messi had other offers. Joan has added that 'the catalands' are making huge losses than expected. For every €100milion Berca reduces, they can only add €25million.He said fans had to bear the post Messi times from today. Messi will paid any tribute he demands, Laporta has also revealed. Messi is currently a free agent after Bercelona trials to resign him failed, courtesy of Laliga regulations.

Content created and supplied by: Weehourjournalist (via Opera News )