Saturday Sure Predictions To Bank On 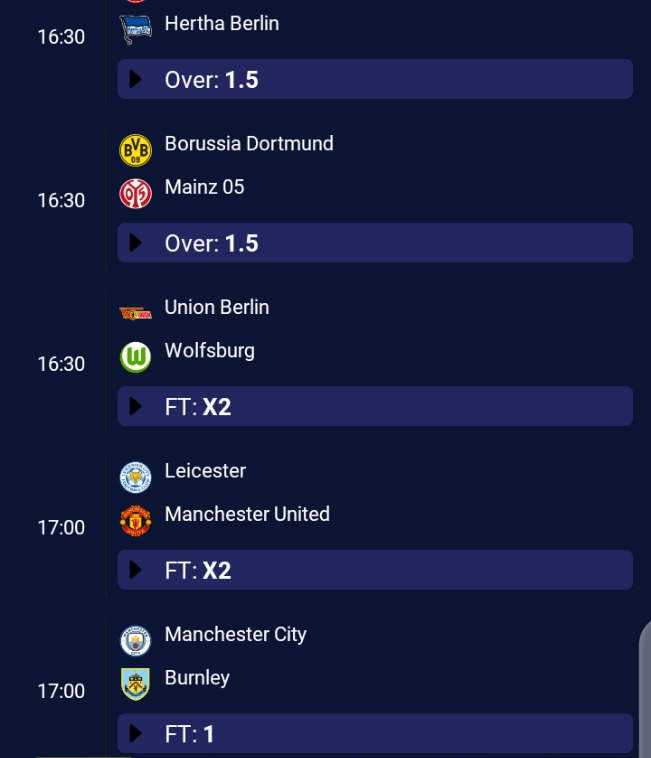 The last two matches have seen Chelsea winning while Brantford have never won. However, their first game was a draw, each team scored 2 goals each.

Both of these teams have won two times each for the last five matches. However, Inter have more goals than Lazio.

From their previous last five matches while playing together, PSV have won all the five matches. PSV will hope to extend their winning in their next game at 10pm in the evening.

Their game will begin at exactly 10pm in the evening. Lyon have won three times while Monaco have won two times. Lyon have more goals than Monaco.

Milan have won three of the five times they have played together with more goals while Verona have no winning with less goals.

Prediction: Milan to win or draw. 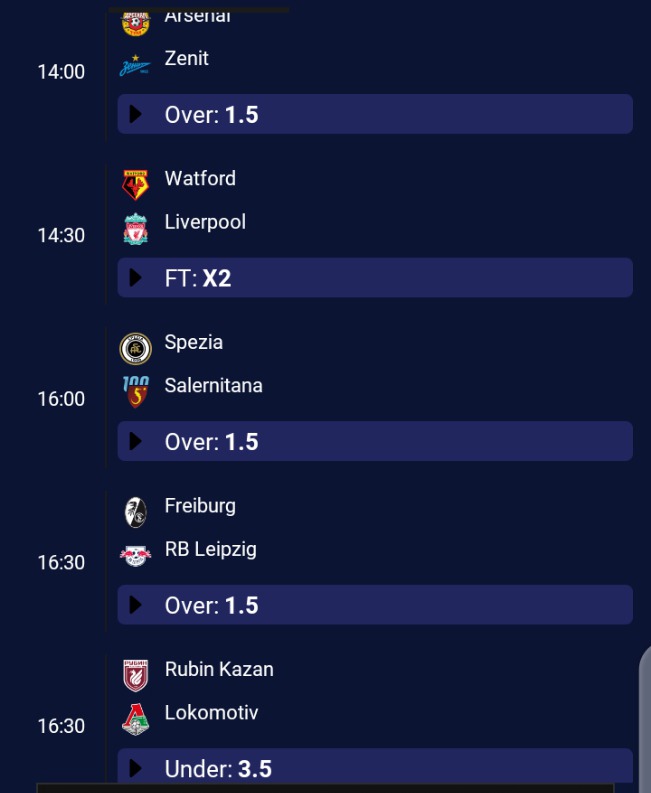 The game will begin at exactly 5pl in the evening. Manchester city have won all the last five games with more goals while Burnley have no winning with less goals.