By Kidfofo (self meida writer) | 1 months

Race for the 2020/2021 English Premier League Golden gloves is almost coming to an end. Most goalkeepers are doing their best to increase their chances of being the best goalkeeper in EPL by making saves and keeping clean sheets for their team. These are the top 8 best goalkeepers in the EPL this season.

1. Ederson - The Citizens goalkeeper is the best goalkeeper in the English Premier League this season. He has kept 18 clean sheets out of the 34 EPL matches he has played for Manchester City. His last clean sheet was in their 0-2 win against Crystal Palace. 2. Edouard Mendy - He is one of the goalkeepers who have performed well in EPL this season. The blues goalkeeper has conceded 23 goals after playing 29 EPL matches. He has also kept 16 clean sheets for Chelsea this season. His last clean sheet was in their EPL London derby against Fulham which they won 2-0. 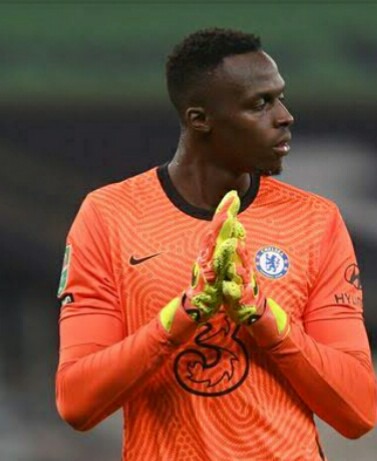 3. Robert Sanchez - He is the third best goalkeeper in EPL this season. He has kept 12 clean sheets in the English Premier League for Brighton this season. He made two saves in their last weekend 1-1 draw against West Ham. 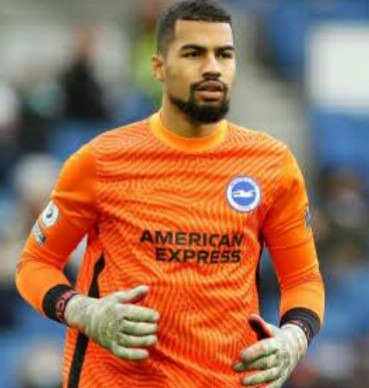 4. Alisson Becker - He has conceded 32 goals in the 31 English Premier League matches he has played for Liverpool. He made history last weekend as the first goalkeeper to score a winning goal for Liverpool in their last weekend 1-2 win against West Brom. 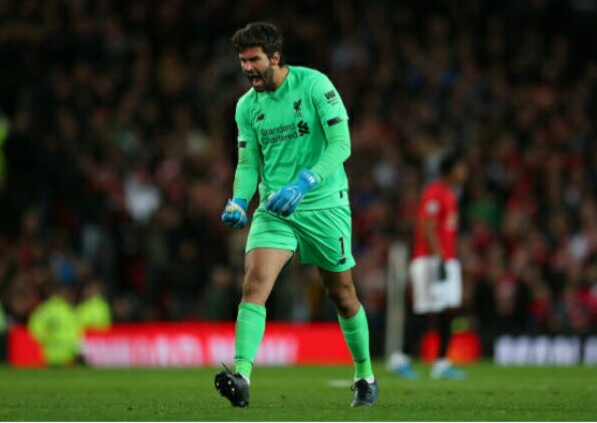 5. Bernd Leno - The Arsenal goalkeeper is the fifth best goalkeeper in EPL this season. He has conceded 36 goals after playing 33 EPL matches. He managed to make 5 saves in their round 36 EPL London Derby against Chelsea which they won 0-1. 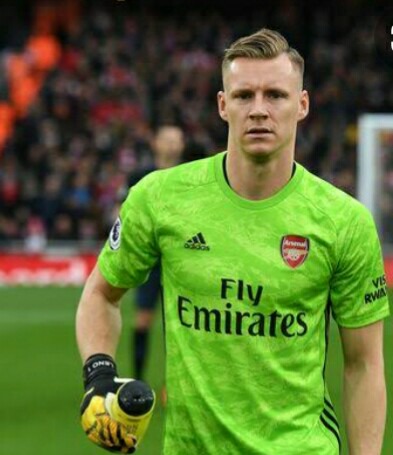 6. Hugo Lloris - The Tottenham Hotspurs goalkeeper is among the goalkeepers who have managed to play all the 36 EPL matches this season. This is a clear indication that the team believes in him. He kept a clean sheet in their round 36 EPL 2-0 win against Wolves. He managed to make 3 saves in the match. 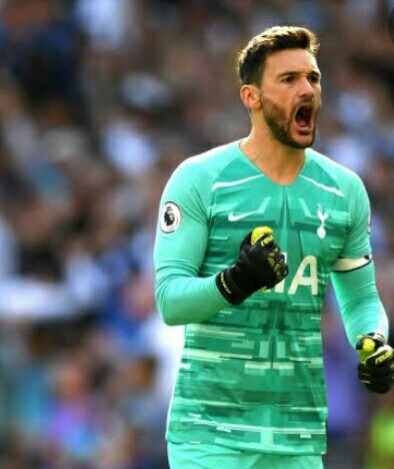 7. Nick Pope - He has conceded 37 goals after playing 32 English Premier League matches. He has kept 11 clean sheets for Burnley this season. 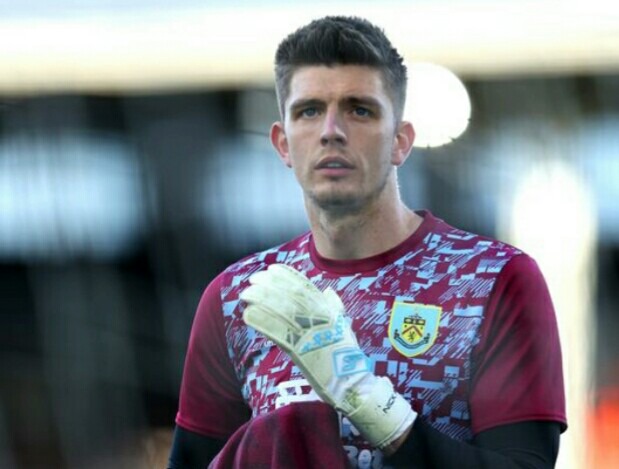 8. Jordan Pickford - He is the 8th best goalkeeper in the English Premier League this season. Pickford has kept 12 clean sheets for Everton in the EPL 2020/2021 season. 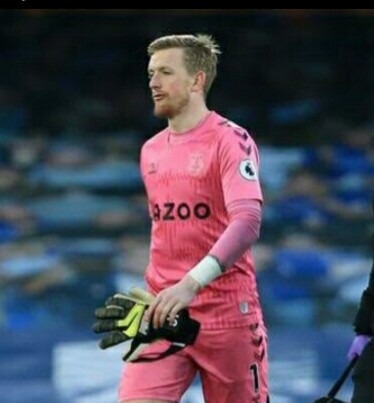 Arsenal Willian Has Amused His Fans With The Bible Verse He Quoted On His 10th Year In Marriage.