By Kevin.d (self media writer) | 1 month ago 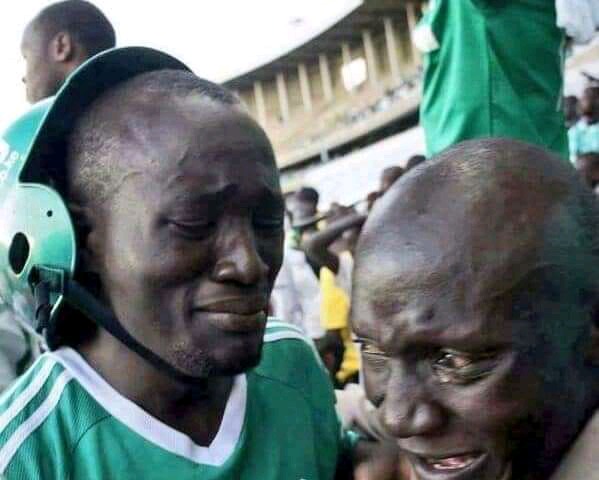 Gor Mahia have been defeated by Tusker FC in the Football Kenya Federation Cup finals that was held today in Thika municipal stadium, this is actually the first time for more than five years that Gor Mahia has been defeated in the finals of a tournament.

The two teams finished the 90 minutes of play with a one against one even though Gor Mahia was one player down after one of it's players was shown a red card by the referee in the second half, Tusker won through penalties where out of 10 penalties played by Gor 3 were saved by their goalkeeper compared to 2 that were saved by Gor Mahia keeper.

The two clubs have now changed their focus to the upcoming season of the Kenya premier league which is set to kick off as from next week, Gor is looking forward to win the league title after losing it to Tusker last season.